Luci Swindoll, a devotional author and speaker, died this week from COVID-19 complications. She was 88.

According to Christianity Today, Swindoll was one of the first Women of Faith speakers in the 1990s and also wrote books about christian singleness.

She was most known for her message to christian women to find purpose in God and not in the world.

“Legalism is the worst thing that ever happened to the church,” she said. “When I realized that God deals in grace … it set me free to be who I really am.

“Everything changed because of grace,” Swindoll said. “Now all we have to do is know him, trust him, see what he does with our lives, and love people into the kingdom. I don’t think it’s our place to tell people how to live. … We can’t make people believe, but if they see in the believer love and fun and joy and just the thrill of being alive, they say, ‘What is it they have that I don’t have? I want it.’”

Swindoll was born in 1932 in El Campo, Texas and raised in Houston. When she was 12, she decided she would not get married.

But in 1950, Swindoll, 18, became engaged to a man just before leaving for college at Mary Hardin-Baylor College. She realized she didn’t want to settle down and broke the engagement.

“I learned it was okay to be myself and like myself—and survive—in spite of my mother’s strong disapproval. She had no category for me because I thwarted her domestic dreams for her only daughter. What was to become of me if I ended up without a husband?” Swindoll wrote.

She worked as a cartographer in Dallas and 30 years later, retired as manager of the Right of Ways and Claims Department for Exxon Mobil. From 1959 to 1973, she performed in some 34 operas.

“When I’m with the Lord face to face,” Swindoll said, “it is my own life that I lay down and not the prefabrication of one who always tried to be somebody else.” 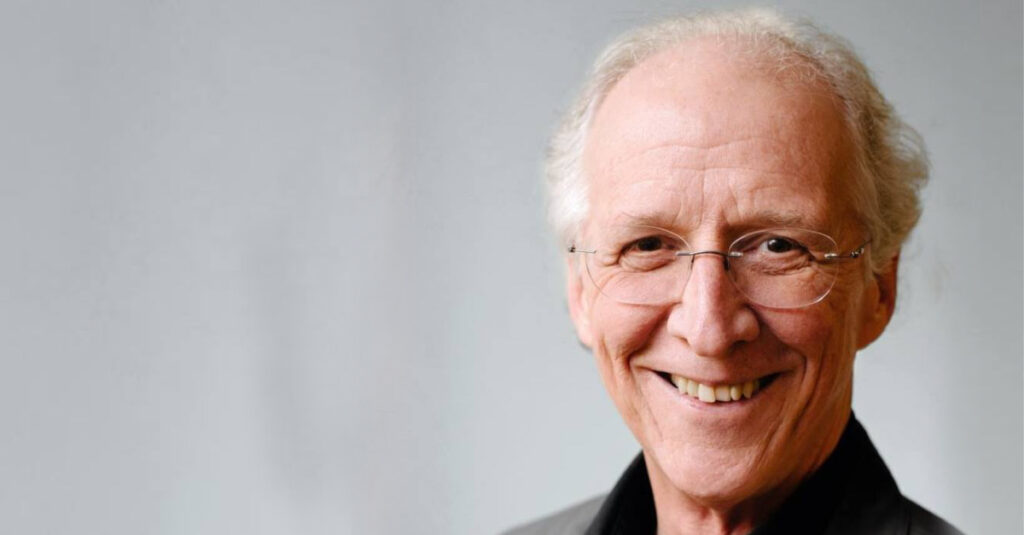 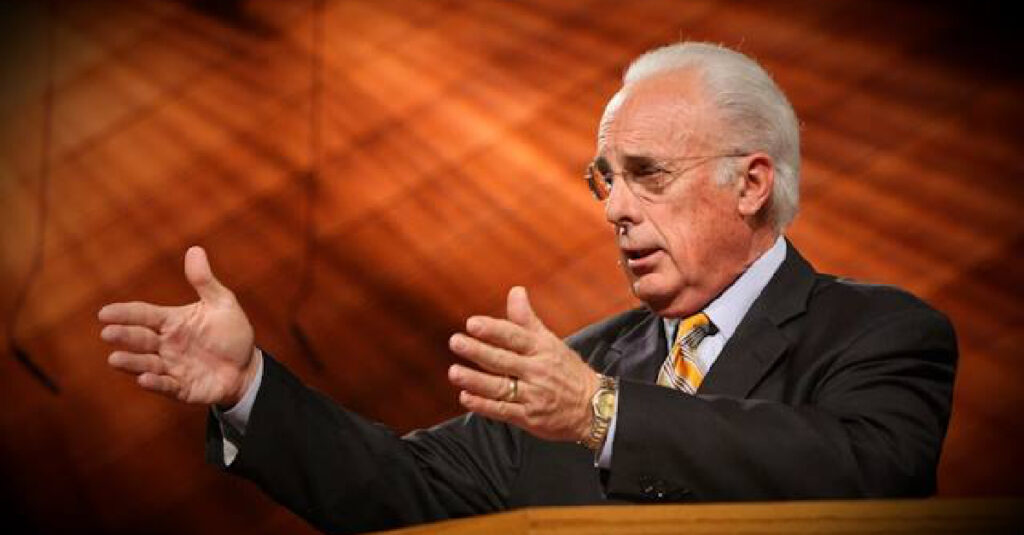