Conservative advocacy groups are speaking out against a new policy in Chicago Public Schools requiring that condoms be made accessible to kids as young as a fifth grade at nearly all 600 public schools at the start of the school year next month.

The new policy, which was passed by the Chicago Board of Education in December, requires schools that teach fifth grade and up must make condoms available as part of sexual education requirements. According to The Chicago Sun-Times, the new policy means that all but a dozen of the over 600 CPS schools must provide condoms.

Advocacy organizations that encourage kids to avoid engaging in adolescent sex believe that giving condoms to children in any state, city or country could potentially lead to a bigger issue worldwide of sexualizing children.

“Children at 11 need a parent intervention, not a piece of latex,” said Maryanne Mosaz, a representative from Ascend, a Washington D.C.-based organization with a mission to empower youth globally to avoid potential risks of sexual activity. “Some people think that children should be able to sexually explore, but children are not cognitively, emotionally or physically ready to handle these kinds of acts.”

Representatives from the Washington-based social conservative organization Family Research Council told CP that they believe the best context for sexual activity is in marriage between a man and a woman and children should not be encouraged to engage.

“Children at 10 or 11 should not be sexually active and any policy that would reinforce such an idea is depraved and benefits those who would seek to sexually exploit children,” said Meg Kilgannon, FRC’s senior fellow for education studies. “Children do not have a ‘right’ to have sex. Children are not sex objects and can never meaningfully consent to sexual acts. Adults cannot claim these false ‘rights’ for children.”

Family Research Council is a christian nonprofit research and educational organization dedicated to articulating and advancing a family-centered philosophy of public life. The nonprofit also does policy research and analysis for the legislative, executive and judicial branches of the federal government.

“Family Research Council opposes exposing children to explicit material, encouraging children in any way to have sex or commit sexual acts, and creating a hypersexualized culture that will certainly have damaging long-term consequences for children,” agreed Mary Szoch, who is the director of FRC’s Center for Life and Human Dignity.

Despite some organizations opposing the policy, studies confirm that a small minority of children below 13 are, in fact, having sex.

According to a 2018 article from U.S. News & World Report, data from the U.S. Centers for Disease Control and Prevention’s 2017 Youth Risk Behavior Survey found that 3% of children 13 years or younger have reported having had sexual intercourse at some point in their lives.

In two other national surveys released in 2019, CBS News reported, that investigators found between 4% and 8% of boys reported engaging in sex before age 13. The outlet notes that black males were most likely to have had sex before 13, followed by Hispanic boys.

Although CDC data also shows that nearly half of teens reported having sexual intercourse before age 18, scholars stress that the percentage of kids having sex before age 13 is decreasing.

“The average age that teens initiate sex is around 17 and that number hasn’t really changed in years,” Dr. David Bell, associate professor at Columbia University’s Mailman School of Public Health, told CBS News at the time.

“The percentage of youths having early sex initiation before 13 has been decreasing for more than a decade.”

Bell believes that it is important to “make sure our young people are better prepared and better educated around sex.”

Researchers have warned that “early sexual onset has been associated with increased prevalence of negative physical and mental health outcomes,” such as sexually transmitted diseases.

Ascend’s Mosaz, who lobbies for sex education policies that stress the importance of children abstaining from sex entirely to avoid the risks that sexual exposure brings, recommends that parents talk to their school-aged children if they are having sex.

“They are acting out behaviors they have seen and they need to know what appropriate behaviors are,” she stressed. Instead of having sex, Mosaz said, “children should be focused on achieving life goals.”

Although she opposes children having sex, Mosaz said that does not stop her from viewing sex as a wonderful part of life.

“Sexual intimacy is definitely a great and natural part of human development, but it is also an activity that could put people in situations where they become parents or contract a sexually transmitted disease,” Mosaz added. “Having sex is not just like riding a bike. … It can actually create babies. … It can change your life. Having sex requires thought and it’s not just physical, but there are many emotional components of sexuality that need to be considered.” 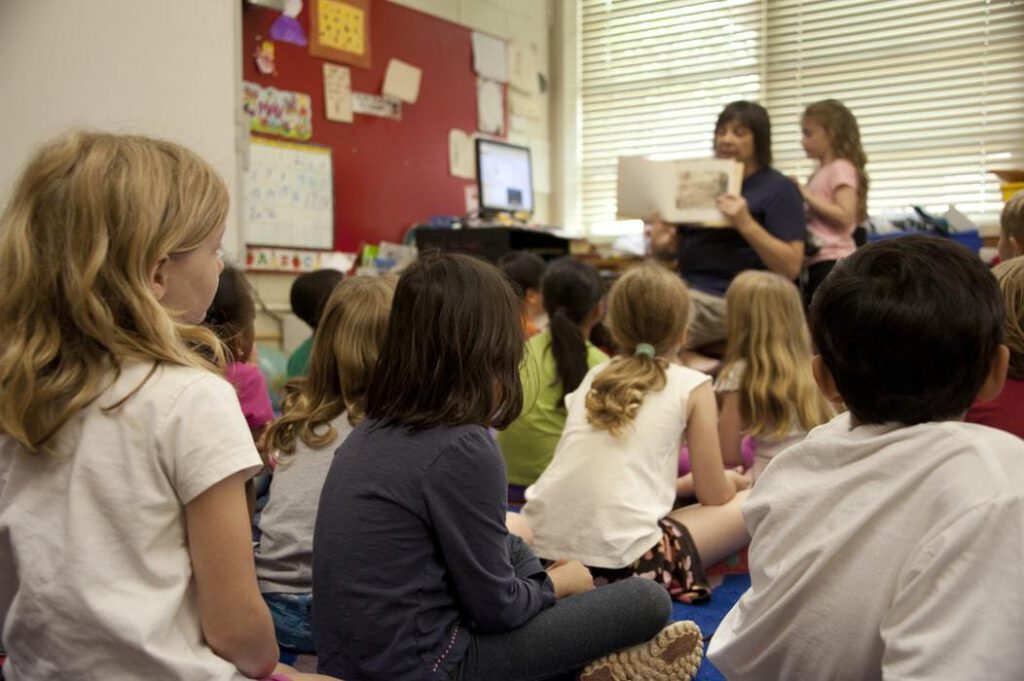 Can a generation of boys be saved from becoming ‘unproductive narcissists?’ 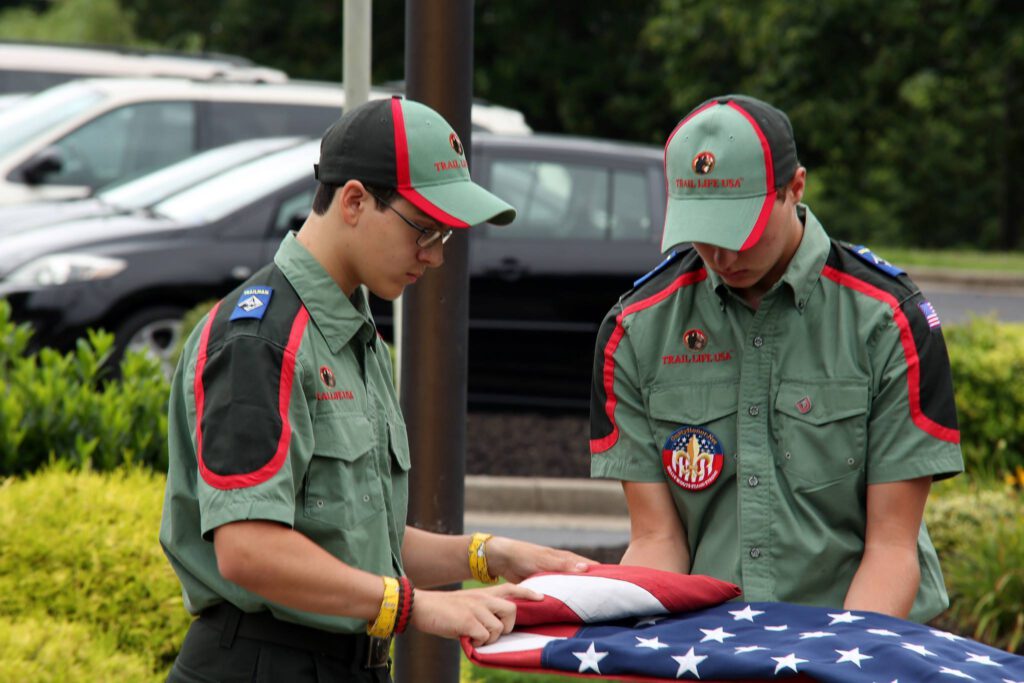