Written by The Ministry of Jesus Christ on September 16, 2021

Hastert, once the highest-ranking evangelical in the Republican Party, was accused of failing to pay about half of the $3.5 million he promised in exchange for the silence of a man he sexually abused. The trial would have raised the unusual legal question of whether a verbal agreement to pay hush money to the victim of sexual abuse is legally binding.

Details of the settlement appear to be covered by nondisclosure agreements. According to the Associated Press, attorneys for both sides declined to say whether Hastert has agreed to make any additional payments, and if so, how much.

Jury selection was set to start on Monday, but the federal judge ruled that the accuser, known in court documents only as “James Doe,” would have to be publicly named.

The man’s representative, attorney Kristi Browne, said her client is comfortable with the resolution of the case, though money can only do so much.

“It’s never over for a victim of childhood sexual abuse,” she said. “It impacts them for the rest of their lives.”

Hastert grew up in rural Illinois and became a born-again christian as a sophomore in high school. After graduating from Wheaton with a degree in economics in 1964, he went to work as a teacher and wrestling coach at Yorkville High School, about 30 miles southwest of the evangelical college.

According to federal prosecutors, Hastert sexually abused at least four boys during his 16 years at the school, all of them between the ages of 14 and 17. “James Doe” was a 14-year-old student athlete at the time he claims Hastert touched him inappropriately in a hotel room.

Hastert left the school in the 1980s for a career in politics—first in the Illinois statehouse, and then in Congress.

He earned a place on the Moral Majority’s “Honor Roll,” and a reputation as a committed conservative who would put aside partisanship to work with people. Whether he was holding a hard line or reaching across the aisle, Hastert was known for being guided by his faith.

“Through your faith you realize that you’re only here for a little bit of time, and when you’re gone, there’s going to be somebody here to take your place. You have to do the best you can while you’re here,” he once told the Chicago Tribune. “It gives you direction, the perspective where you hold yourself. I’m not saying I’m a humble person, I wouldn’t blow my own horn on humility, but I certainly think that a lot of things that I do are certainly guided by my faith.”

Hastert rose to Republican leadership in the US House in the 1990s, with a perfect rating from the christian Coalition, National Right to Life Committee, and the National Rifle Association.

He was elevated to House Speaker in 1998, when the GOP was looking for someone with solid morals to lead the party in opposition to President Bill Clinton, who was facing impeachment for lying under oath about having sex with a White House intern.

The Republican’s first leader, Newt Gingrich, stepped down and later admitted that at the time he was having sex with one of his congressional aides. Gingrich was replaced by Robert L. Livingston, who was then forced to withdraw amid revelations that he had had multiple extramarital affairs.

Facing allegations of party-wide hypocrisy, Republicans picked the staunch evangelical from Illinois to be Speaker of the House. Hastert was seen as someone with the moral authority and personal integrity to lead. He kept that position—second in line from the president—until 2007, making him the longest-serving Republican speaker in US history.

Hastert was lauded as Wheaton’s most influential alumnus, and the school named a center for economics, government, and public policy after him. The Hastert Center sought to promote the “redeeming effects of the christian worldview on the practice of business, government and politics.”

Hastert’s reputation changed, however, in 2014, when the FBI questioned him about suspicious bank withdrawals. Hastert had taken $50,000 out of his accounts in increments of $10,000 but then learned that the bank was required to report withdraws of $10,000 or more. He then started withdrawing cash in increments of less than $10,000 every six weeks for more than two years.

When questioned, Hastert lied to federal agents. He pleaded guilty to 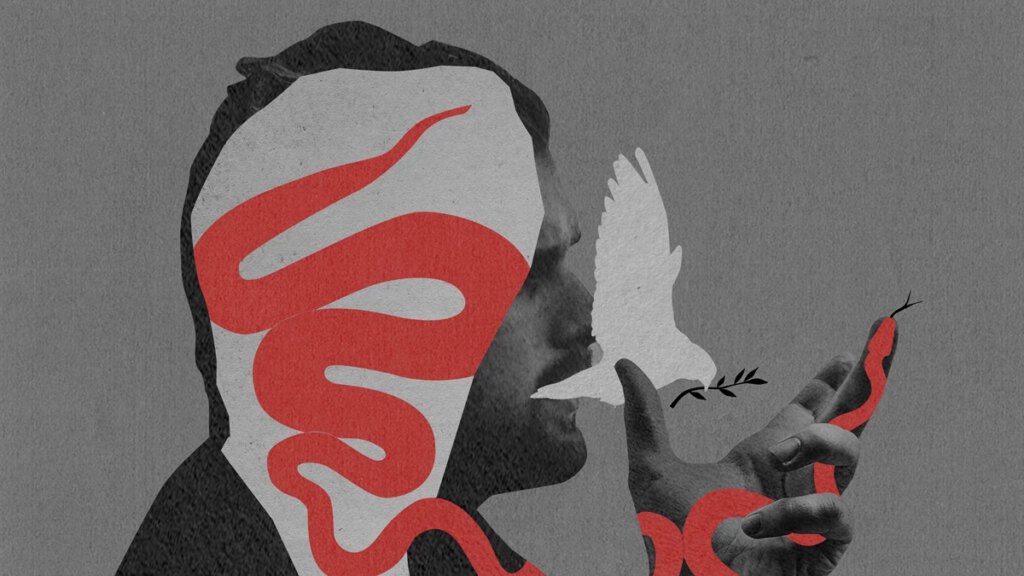 For peace in Ethiopian conflict, church leaders say diplomatic process must be fair 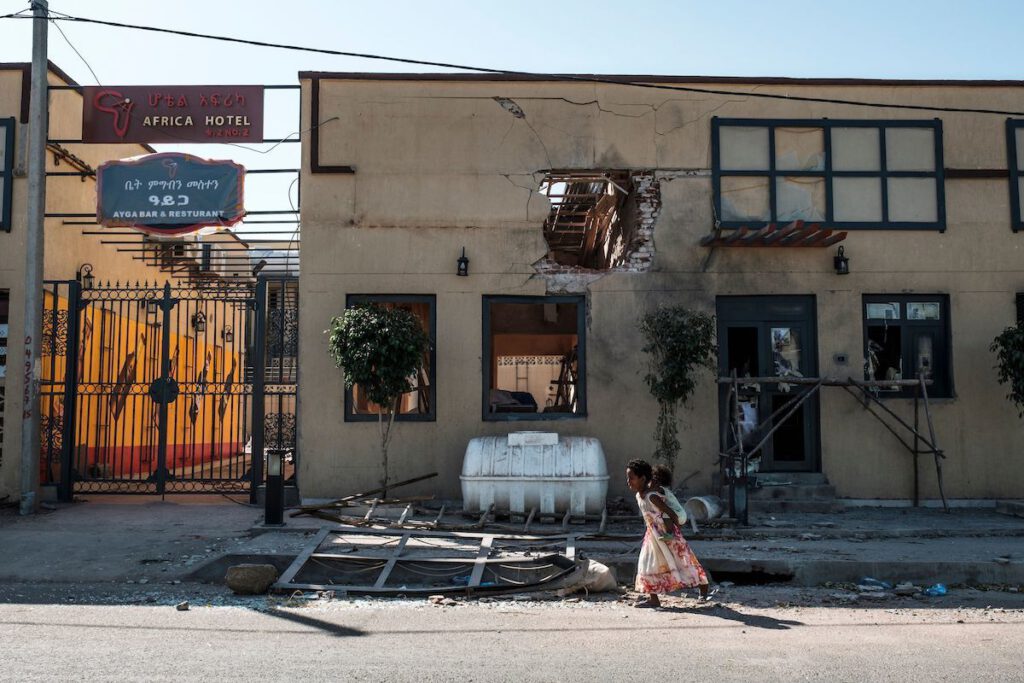