Editor’s note: This profile is the second in a CT series featuring christian candidates from both parties who are running for Congress in November.

In a campaign that’s all about different visions of leadership, voters can learn a lot from seeing how a candidate connects. Hillary Scholten, an immigration lawyer and West Michigan native running for an open US House seat in the state’s 3rd District, speaks with confidence and a gentle authority.

Because she wants to make sure you do. As Scholten explains how she learned a sense of justice from her schoolteacher mom and then became an attorney in Barack Obama’s justice department because she believes in helping people, the Democratic candidate wants to make sure that you understand and that you feel understood.

“I think so much of the divide in our country comes from people seeking to be first, to dominate first and not understand first,” Scholten told Christianity Today. “We need a compassionate representative for the community.”

Scholten is trying to beat Republican Peter Meijer and a win over voters in a district that has been reliably Republican since the lines were redrawn and Paul Henry, son of CT founding editor Carl Henry, became its representative in 1993. Her plan involves a lot of conversations where she can connect with voters and explain how her christian faith shapes her Democratic politics.

Scholten’s campaign puts a major focus on her church commitments and her deep rootedness in the Dutch Reformed community of the area. Her great-great-grandparents emigrated from the Netherlands, her parents raised her in the christian Reformed Church, and her husband teaches journalism at Calvin University, which is affiliated with the denomination. Their family, including two sons ages nine and seven, belong to LaGrave Avenue christian Reformed Church, which is one of the largest in the area.

“I’m Hillary Scholten,” one of her campaign ads begins. “My faith is what calls me to serve.”

There’s a chance this could carry her to Congress. West Michigan voters have what political analysts call “low partisan scores.” They’re less likely to strongly identify with either party and more likely to say that the terms Independent or undecided reflect their position.

Some of this might come from religious commitments. Scholten says that in Western Michigan, a lot of people of faith “feel like they don’t want to particularly align with one party or another because ultimately their allegiance is to God.” They’re open—in a way that a lot of voters aren’t—to voting for someone from a different party.

The current representative in the 3rd District is Justin Amash, who was elected as a Tea Party Republican in 2010 but left the GOP last year and became a Libertaian. Amash, who is an Eastern Orthodox christian, was the only Republican to vote against a bill that reaffirmed “In God We Trust” as the national motto in 2011. Since 2016, Amash has voted in line with Donald Trump’s positions only 66 percent of the time. He decided not to run for reelection this year.

“Modern politics is trapped in a partisan death spiral,” Amash wrote when he left the GOP. “Most Americans are not rigidly partisan and do not feel well represented by either of the two major parties. In fact, the parties have become more partisan in part because they are catering to fewer people.”

Scholten’s hope is that by catering to more people, she can win enough Republicans and Independents to swing the district. She thinks her personal history shows how she puts people first and cares deeply about justice.

She left the Department of Justice in 2016, when President Donald Trump took office.

“Not for political reasons,” she said, “but because of the issues and the stances ushered in by his administration. I knew that I could not continue to uphold and still fulfill my oath to the Constitution.”

Scholten tells voters that her concern about injustice and bad policies came from her upbringing in Grand Rapids. She learned from her mother, who taught students at an underprivileged school.

“My mother would be very careful to point out how her students and their parents were working just as hard, if not harder, than everyone that we knew,” Scholten said. “And yet they were still not able to get ahead. They were disproportionately under the thumb of the criminal justice system or a dysfunctional, deeply underfunded educational system. And she didn’t hesitate to point those injustices out to us.”

There’s no independent polling to show how Scholten is doing in the race, but in the last election the Republicans led by about 9 percentage points. That’s a narrow margin that could have more to do with how voters felt about Amash than anything else. Or it could suggest the district is ready to tip blue for the right candidate.

A tempered, nuanced campaign strategy could hold the key to West Michigan’s heart, according to Matthew Bonzo, professor of philosophy at Cornerstone College in Grand Rapids, who specializes on the intersection of faith and politics.

“There’s a deep Dutch Reformed sensibility here,” said Bonzo, who attends the same church as Scholten but doesn’t know her personally. “The influence of the Dutch Reformed worldview is one that has been politically nuanced for some time.”

The Republican candidate is probably favored to win, but Bonzo said that this GOP nominee might struggle to connect with Western Michigan voters. Peter Meijer has opted to keep religion out of the campaign messaging, highlighting his military service and promising strong leadership.

Meijer’s name is known to voters—he’s the heir to the Meijer supermarket fortune. Voters are also used to casting their ballots for Republicans.

But Bonzo said a Republican can’t count on party loyalty in the 3rd District this year. A candidate who connects and explains how her faith informs her politics might sway voters.

Her messaging will have to be sophisticated, Bonzo said, “not just party line” but “actually being able to explain how you get to the position.” Bonzo said Scholten has shown she can do that, though, with her arguments about welcoming more immigrants and refugees into the country.

“Her understanding of caring for the foreigner, for those oppressed—she articulates it really well,” Bonzo said. “I think it has to be something along those lines that people will be willing to listen to and not just the kind of traditional tropes.”

Scholten is trying to bring a similar nuance to the question of abortion. She is pro-choice but hopes to win the votes of pro-lifers too. Sh 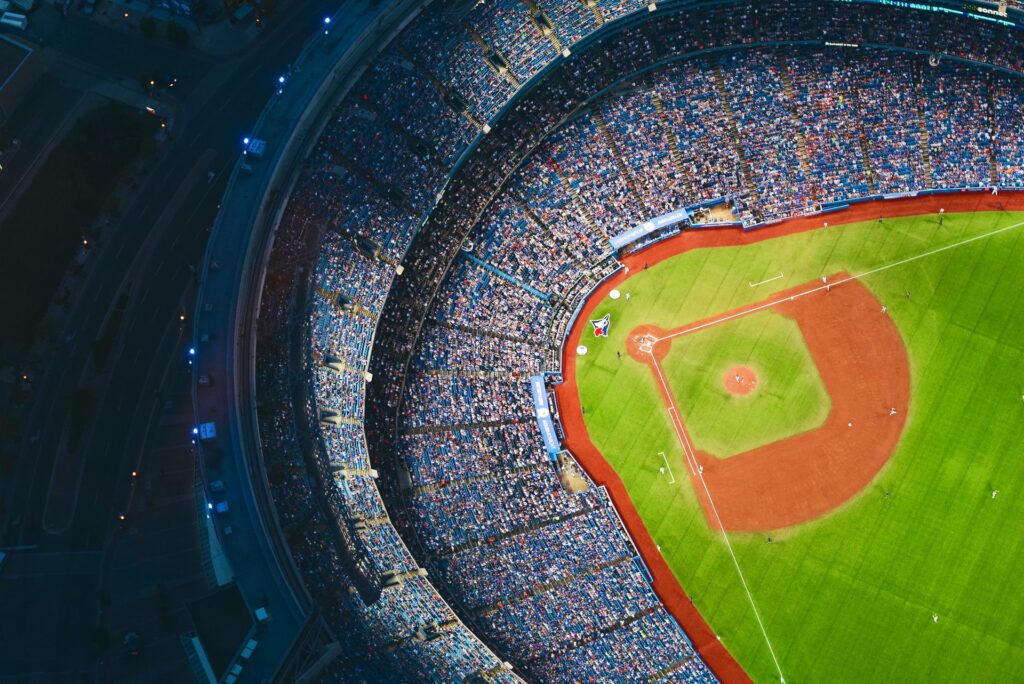 The Most Diverse Small Town in America Mourns Refugee Cuts