A Roman Catholic bishop in New Mexico has denied communion to an elected official due to the pro-choice lawmaker supporting legislation that repealed a law criminalizing abortion in the state.

New Mexico State Sen. Joe Cervantes, a Democrat, took to Twitter last Saturday to explain that he was denied communion on Friday by Bishop Peter Baldacchino of the Diocese of Las Cruces.

“I was denied communion last night by the Catholic bishop here in Las Cruces and based on my political office,” tweeted Cervantes.

“My new parish priest has indicated he will do the same after the last was run off. Please pray for church authorities as Catholicism transitions under Pope Francis.”

Christopher Velasquez, director of communications for the diocese, defended the decision to deny Cervantes communion in an interview with Catholic News Agency on Monday.

“It did not happen on the spur of the moment,” explained Velasquez. “In terms of the diocese, we regret the decision of Senator Cervantes to politicize this issue.”

Velasquez noted that the denial of communion came in response to Cervantes sponsoring Senate Bill 10, a bill signed into law earlier this year that allows abortion to remain legal if the U.S. Supreme Court overturns Roe v. Wade.

“[Cervantes] was contacted multiple times prior, letting him know that if he voted for Senate Bill 10, he should not present himself for communion,” continued Velasquez.

Velasquez assured that the denial of communion “has nothing to do with his office or politics.”

“It has to do with Senate Bill 10 … with this particular bill, because of what it entails,” he said.

There has been mounting debate as of late over whether Catholic politicians who champion pro-choice legislation should be denied communion for going against Church teachings on abortion.

A recent driver of this debate has been the election of President Joe Biden, a practicing Catholic who advances staunchly pro-choice public policy efforts. Those efforts include repealing the Hyde Amendment and codifying Roe v. Wade.

Last month, the U.S. Conference of Catholic Bishops voted to draft a document on the issue of what the Eucharist means for the daily life of a Roman Catholic.

In response to concerns offered by several pro-choice Catholics in Congress, the USCCB assured them that “the question of whether or not to deny any individual or groups Holy Communion was not on the ballot.”

“The document being drafted is not meant to be disciplinary in nature, nor is it targeted at any one individual or class of persons,” noted the USCCB in a question-and-answer document.

“It will include a section on the Church’s teaching on the responsibility of every Catholic, including bishops, to live in accordance with the truth, goodness and beauty of the Eucharist we celebrate.” 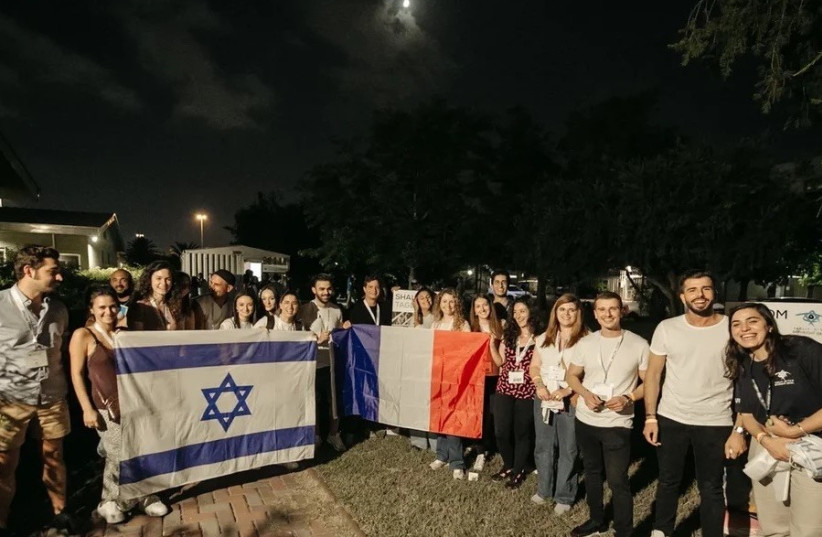 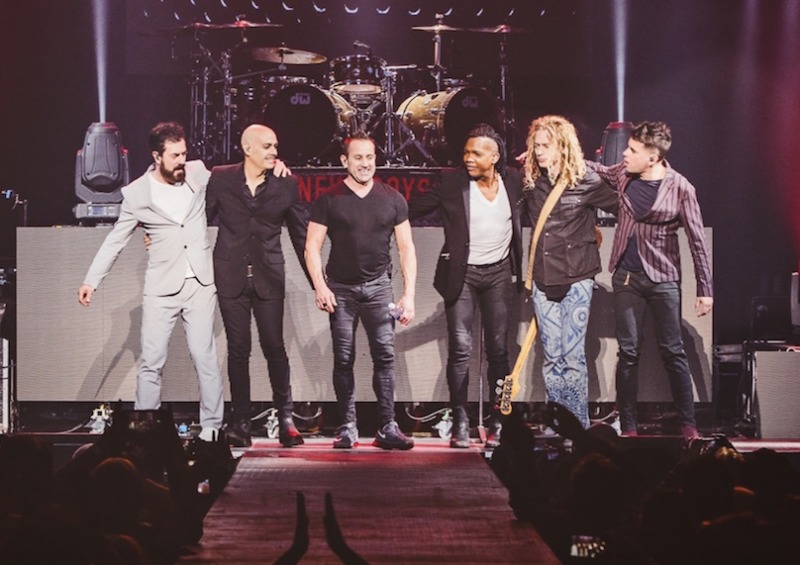