Gantz told McKenzie that now, as part of CENTCOM, Israel can deepen cooperation with new regional partners and broaden operative horizons even further.

This was the first meeting between the two since the announcement that US military overview of Israel would be moved to CENTCOM earlier this month.

Gantz told McKenzie that now, as part of CENTCOM, Israel can deepen cooperation with new regional partners and broaden operative horizons even further.

The two further reviewed the defense priorities and challenges shared by the two militaries, including regional threats, chiefly Iran.

The Defense Ministry said that Gantz expressed his appreciation for Israel’s move to CENTCOM, saying, “This shift will afford Israel opportunity to deepen cooperation with new regional partners and broaden operative horizons.”

Gantz also thanked McKenzie for the US’ commitment to Israel’s security and qualitative military edge (QME), and the two reiterated the importance of the close collaboration and coordination between the Israeli and American armed forces, vital to the shared interests of the two countries and to regional and global stability. 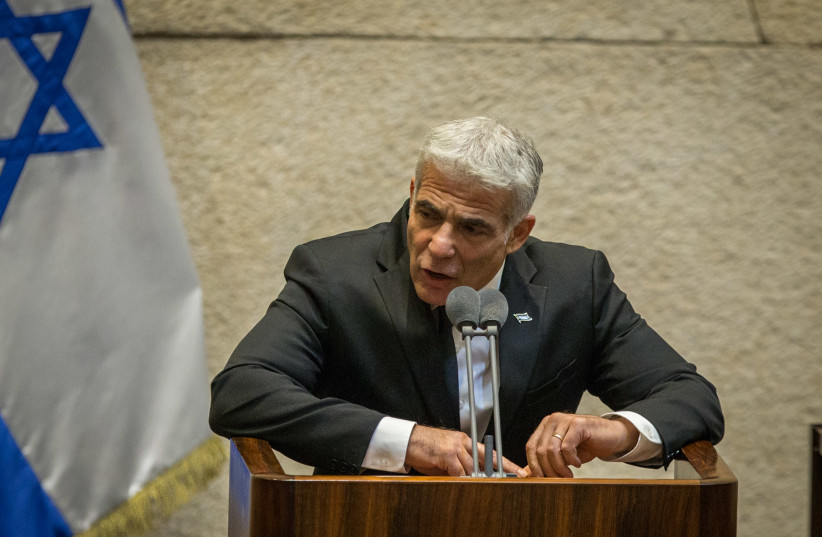 ‘A dark day for our nation’: 5 pro-life reactions to Biden’s decision to rescind Mexico City Policy 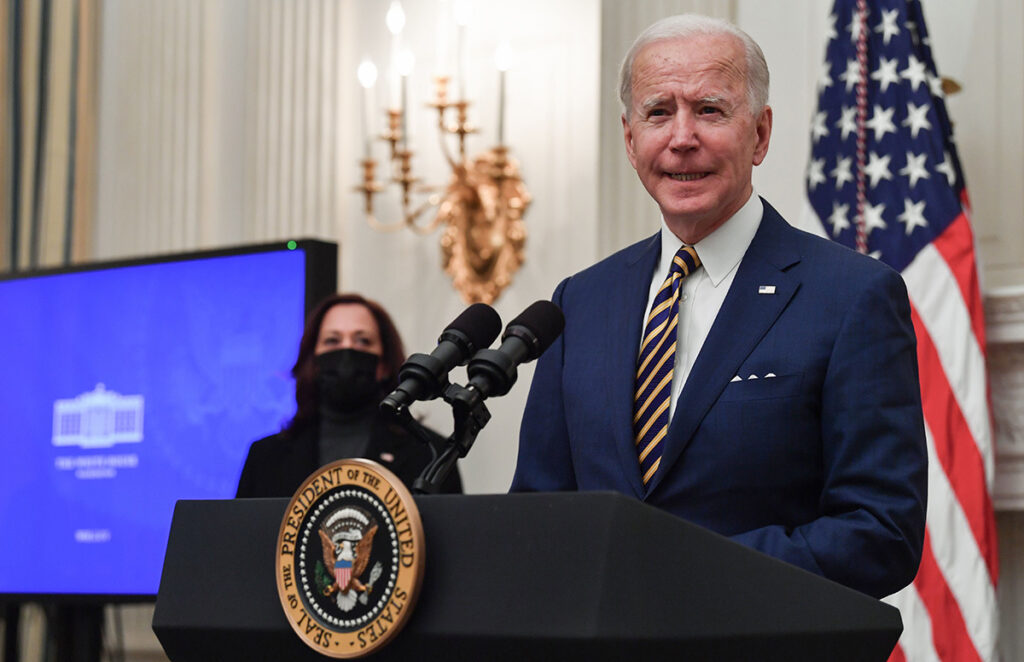