The death toll from devastating flooding in Eastern Kentucky has risen to at least 26 as search and rescue teams look for the stranded and missing, while more rain is expected in some areas already hit hard.

Kentucky Gov. Andy Beshear announced Sunday that the death toll had risen to 26 in a Sunday morning update.

“There is widespread damage with many families displaced and more rain expected throughout the next day,” the governor wrote on Twitter Sunday.

“I know of several additional bodies, and we know it’s going to grow,” the governor told NBC News. “We are going to be finding bodies for weeks.”

Those who have died in the severe flooding that began Thursday include 10 adults and four children in Knott County, four in Breathitt County, three in Perry County, two each in Clay County and Letcher County, the governor’s office said in a statement Saturday while the state remained in an “active search and rescue operation.”

First responders not only from Kentucky but also from Tennessee and West Virginia were able to rescue at least 1,432 Kentuckians and over 300 people displaced by the flooding were being temporarily housed at state parks.

For many residents reaching a safe place for the rescue was tough.

“My daughter is safe,” wrote Terry Adams, a resident, on Facebook. “She saved her dog by putting her in a container that would float and then swam with her to a neighboring rooftop. She waited hours until she could be rescued. She is a hero. I love you Chloe. You are simply amazing… We lost everything today…everything except what matters most.”

A friend commented on the post, saying, “My goodness, I can’t imagine your worry and heartbreak. Thank the Good Lord she’s okay! Prayers.”

The governor said the search for potential victims of the flooding may carry on for weeks, suggesting that the death toll could rise further.

“We continue to pray for the families who have suffered unfathomable loss,” Beshear said. “We also pray for the first responders. This mission has been especially challenging, and what they are experiencing firsthand is tremendously stressful and difficult. We thank all those involved for their tireless efforts.”

Dozens of roads were blocked by debris, m​any water systems were partially or completely out of service, 17,000 were without power and about 700 natural gas connections were not functioning, The Weather Channel reported.

The governor announced that the state’s flood relief fund had received donations worth about $684,000 and that some of the funds would be allocated for the funeral expenses of those who died in the flooding.

“This isn’t over,” Beshear said. “While we are doing search and rescue, there are still real dangers out there,” he continued, adding that flooding had not crested in some places and more rainfall was expected early this week. 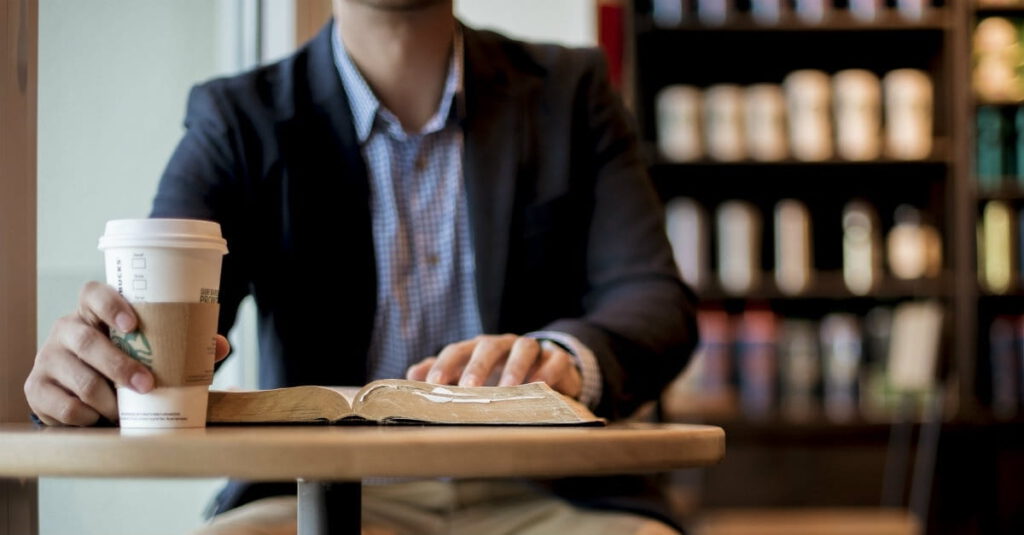 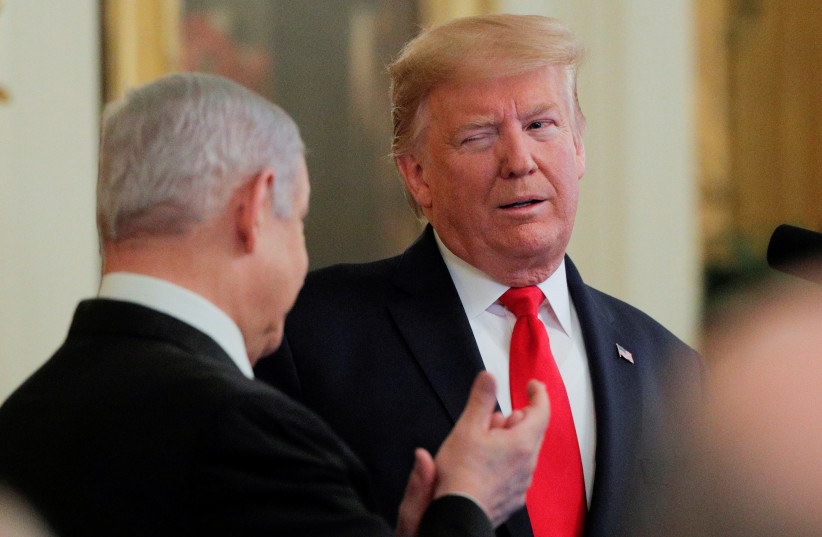