Officials have detected ricin, a deadly poison found in castor beans, in an envelope that was sent, apparently from Canada, to President Donald Trump.

Quoting an anonymous official, The Wall Street Journal reports that the packet intercepted carried a letter and a substance that tested positive for ricin.

The report says that the envelope “appeared to come from Canada,” and that law enforcement “is investigating possibly similar envelopes addressed to authorities in Texas.”

No suspect had been identified as of early Sunday. No other details are known about similar packets sent to officials in Texas.

The Journal quotes a spokeswoman for the Federal Bureau of Investigation’s Washington field office as saying that the investigation is underway and that the Secret Service and the Postal Inspection Service were also part of the probe. “At this time, there is no known threat to public safety,” the spokeswoman said.

According to the U.S. Centers for Disease Control and Prevention, ricin “can be in the form of a powder, a mist, or a pellet, or it can be dissolved in water or weak acid.”

CDC adds, “It would take a deliberate act to make ricin and use it to poison people… Ricin is very toxic. It works by getting inside the cells of a person’s body and preventing the cells from making the proteins they need. Without the proteins, cells die. Eventually this is harmful to the whole body, and may cause death.”

There’s no antidote for ricin, which can kill a person within 36 to 72 hours of exposure.

Ricin was declared an illegal substance in July 2019, and the FBI has charged people for attempting to obtain the toxin, according to USA Today.

In 2014, a Mississippi man admitted to sending ricin-laced, threatening letters to then-President Barack Obama and Republican Sen. Roger Wicker as well as a county judge.

“Ricin is an incredibly dangerous biological toxin – just a few tiny grains can kill a human,” U.S. Attorney Nick Hanna said in a 2019 case, in which a California man pleaded guilty to attempting to buy ricin. “Because it can be used as a weapon of mass destruction and there is no antidote for ricin poisoning, any attempt to acquire this deadly chemical agent is an extremely serious matter that will prompt a vigorous response.”

CBS Sportscaster James Brown on Racial Divisions: the ‘Word of God Is Still the Answer’ 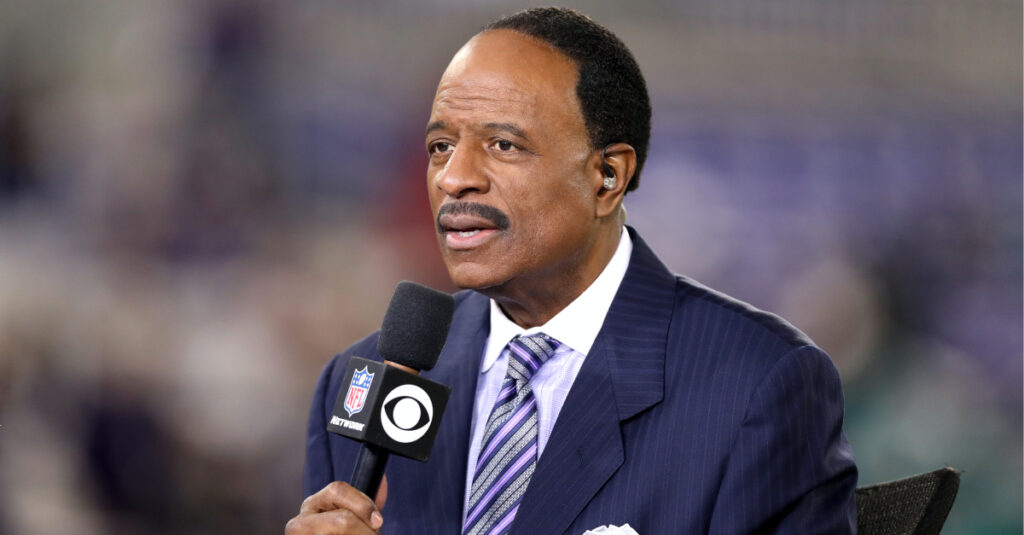