Capitol Hill Baptist Church has settled a lawsuit with the District of Columbia over claims that its coronavirus restrictions violated the First Amendment by barring outdoor worship but permitting other outdoor activities.

According to The Washington Post, DC agreed last week to pay $220,000 to Capitol Hill Baptist to cover its legal fees and stated that officials “will not enforce any current or future covid-19 restrictions to prohibit CHBC from gathering as one congregation.” The settlement said it was not an admission of wrongdoing by the city.

Capitol Hill Baptist, led by 9Marks founder Mark Dever, was the first to sue over the District’s restrictions, following multiple attempts to secure a waiver from citywide restrictions, which didn’t permit church services of over 100 people, even if outside, masked, and socially distanced.

Dever’s church based its request on its belief that the Bible calls churches to gather as one assembly—not in multiple services, multiple sites, or online. During the restrictions, it crossed state lines to gather outdoors in Virginia.

“Ultimately, the church is not something we want to be in as a building,” said Dever in a clip from spring 2020. “It’s a people we want to be with. That’s why we Christians always gather, so that we can be with the people of God and do the things that Jesus has called us to do.”

The church’s legal case initially resulted an injunction allowing congregants to return to worship in October 2020, months before all capacity limits were lifted in DC in spring 2021.

Churches in other states have also won settlements over similar First Amendment claims. California will pay $2 million to cover legal fees for a San Diego–area Pentecostal church and a Catholic priest who sued after the state allowed businesses but not churches to reopen.

Update (October 10): Capitol Hill Baptist Church can return to gathering in Washington, DC, for the first time since coronavirus restrictions were put in place, thanks to a recent court decision.

On Friday, the US Court for the District of Columbia granted the church a preliminary injunction, allowing it to resume meeting—outdoors, socially distanced, and in crowds over 100—during the pandemic.

Capitol Hill Baptist had filed a lawsuit last month after the DC mayor’s office declined to offer the congregation an exemption to public health restrictions. The church argued that city policy violated its First Amendment rights.

The court decided that online alternatives to corporate worship were not sufficient to ensure free exercise of religion in a case where the church upheld a sincere belief in gathering together.

Led by 9Marks founder Mark Dever, Capitol Hill Baptist upholds a belief in the church as a single assembly and has deliberately avoided multisite, multiservice, or online worship as a result. The mayor of DC has repeatedly told churches that they could continue to meet virtually.

“The District may think that its proposed alternatives are sensible substitutes. And for many churches they may be. But ‘it is not for [the District] to say that [the Church’s] religious belief’ about the need to meet together as one corporal body ‘are mistaken or insubstantial.’”

Since June, Capitol Hill Baptist has met in a field adjacent to a fellow Baptist church in Virginia. As a result of the injunction, the church is making plans to move to outdoor venues in the District, where a majority of its members live.

Pastor Justin Sok reiterated the church’s beliefs in a statement released Saturday. “A church is not a building that can be opened or closed. A church is not an event to be watched,” he said. “A church is a community that gathers regularly, and we are thankful that such communities are once again being treated fairly by our government.”

Department of Justice officials and dozens of US Senators had backed Capitol Hill Baptist in the suit.

Jonathan Leeman, author of the book One Assembly, wrote for CT about how officials like the DC mayor should not be able to impose their definition of church on communities who believe otherwise.

The judge made a similar point when he referenced Hebrews 10:25 in his decision on Capitol Hill Baptist’s behalf, stating, “It is for the Church, not the District or this Court, to define for itself the meaning of ‘not forsaking the assembling of ourselves together.’”

The injunction applies to Capitol Hill Baptist in particular, but the church hopes it will “be a blessing not only to our congregation but to the rest of our neighbors in DC.”

The court decision suggests that Capitol Hill Baptist has a strong case for a future ruling under the Religious Freedom Restoration Act.

“The Church has shown that it is likely to succeed in proving that the District’s actions impose a substantial burden on its exercise of religion,” the judge said. “For its part, the District has not shown that it is likely to prove a compelling interest in prohibiting the Church from holding outdoor worship services with appropriate precautions, or that its restrictions are the least restrictive means available to achieve its public health objectives.”

Located just blocks from the US Capitol and Supreme Court in DC, Capitol

‘How Could All the Prophets Be Wrong About Trump?’ 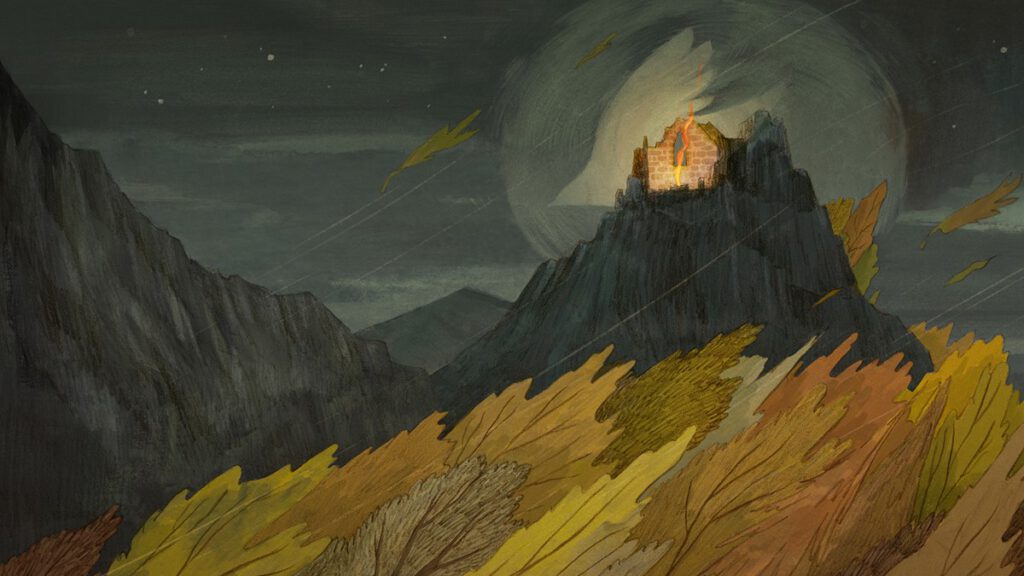 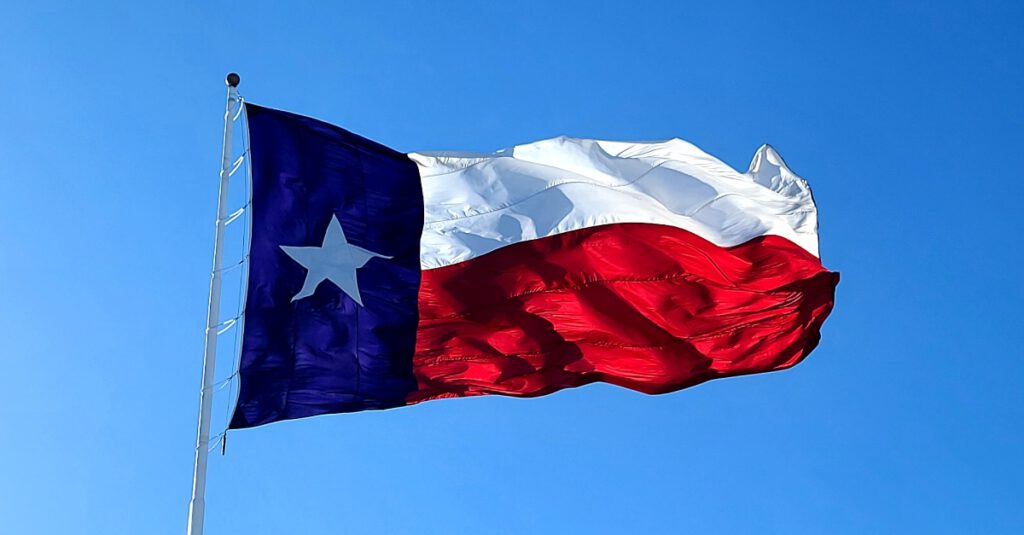