“Priority should be placed on ensuring future assets, especially and including those recommended for renaming by this Working Group, include more women, people of color and LGBTQ Washingtonians,” the report read.

D.C. Mayor Muriel Bowser, who created the committee, launched the initiative in July.

“I tasked the DCFACES Working Group with evaluating public spaces to ensure the namesake’s legacy is consistent with #DCValues,” wrote Bowser on Twitter. “They have delivered the report, and I look forward to reviewing and advancing their recommendations.”

“Hey D.C.—they’re not your monuments to rename or remove,” Sen. Tom Cotton (R-AR) fired back on Twitter.

The White House denounced the mayor for welcoming a plan that recommended eliminating America’s history.

The federal statues and memorials listed are:

JK Rowling gives back Kennedy Award: A biblical response to those who criticize biblical morality 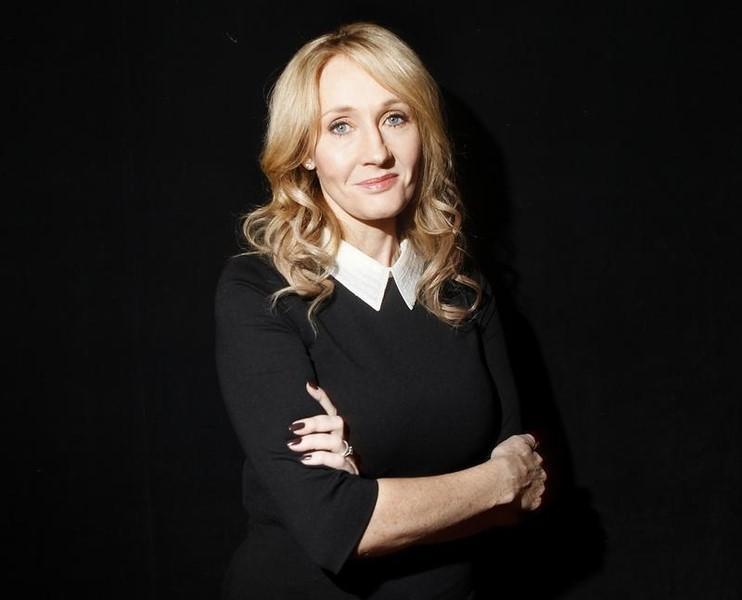 The Rich History of American Prayer in Times of Calamity