Prominent pro-life activist David Daleiden shared his thoughts Thursday on how the woman who authorized a raid on his home over undercover videos exposing Planned Parenthood is now the Democrat Party’s vice-presidential nominee.

Daleiden, the president of the pro-life investigative organization Center for Medical Progress, spoke with Fox News’ Tucker Carlson Thursday. He issued a stark warning about how Democrat vice-presidential nominee Kamala Harris has a “radical disrespect and contempt for the First Amendment.”

Carlson began the segment by recalling the moment when Harris first decided to take legal action against Daleiden and CMP after the release of undercover videos in 2015 that purport to expose Planned Parenthood officials’ willingness to engage in the illegal sale of aborted baby body parts.

“Back in March 2016, when she was attorney general of California, Kamala Harris met with several Planned Parenthood executives,” Carlson explained. “Records show that they conspired to target a journalist called David Daleiden, who was covering Planned Parenthood’s role in trafficking fetal body parts.”

“Cops then raided Daleiden’s home” in a “violation of the First Amendment,” Carlson added.

The videos captured footage of Planned Parenthood officials casually discussing the sale and harvesting of aborted baby body parts. It is a federal crime for any person to profit off of the sale of aborted babies’ tissue for research.

“Kamala Harris decided to target me and make me the first and only case of a criminal enforcement of the California video recording law,” Daleiden proclaimed.

He proceeded to detail the raid on his home authorized by Harris in April 2016.

After Daleiden finished telling his story, the Fox News host concluded that Harris “used the power of armed law enforcement to crush someone who criticized her donors.”

“Does that make you worry for the country if she becomes the vice president?” Carlson asked Daleiden.

Daleiden answered in the affirmative.

“Everyone should be afraid” of Kamala Harris’ “radical disrespect and contempt for the First Amendment,” Daleiden stressed.

In the years following the release of the first video, Daleiden has faced a multitude of legal battles.

In early 2016, Daleiden was indicted by a grand jury in Houston, Texas on charges of tampering with a government record, relating to the fake picture ID that Daleiden presented when he visited Planned Parenthood Gulf Coast regional offices. Those charges were later dismissed.

In 2017, California Attorney General Xavier Becerra, who succeeded Harris upon her election to the U.S. Senate, charged Daleiden over his “criminal recording of confidential conversations.”

During his interview with Carlson, Daleiden explained that the actions he and CMP took to film the undercover videos were fully in compliance with the law.

“Undercover video is something that is widely practiced in the state of California,” he said. “It’s legal and we were scrupulous to follow the law to a T, recording people … at open public restaurants, crowded public restaurants, where anybody could be expected to overhear.”

While Harris has long since moved on from her role as California’s top law enforcement official, Daleiden continues to face legal consequences for his undercover journalism.

Ultimately, 14 of the 15 charges filed against Daleiden by Becerra in March 2017 were dropped.

However, Daleiden and his lawyers were fined $200,000 by a judge in 2017 for continuing to post undercover video footage as the legal proceedings continued.

Earlier this year, U.S. District Judge William Orrick, an Obama appointee who also imposed the $200,000 fine on Daleiden and his lawyers, ordered Daleiden, CMP and other pro-life activists to pay more than $1.2 million in damages to Planned Parenthood. Orrick, like Harris, has well-documented ties to the abortion provider.

The investigative journalist has filed a lawsuit of his own against Harris, Becerra, Planned Parenthood and others, accusing them of orchestrating “a brazen, unprecedented and ongoing political conspiracy to selectively use California’s video recording laws as a political weapon to silence disfavored political speech.”

“Daleiden became the first journalist ever to be criminally prosecuted under California’s recording law … because his investigation revealed and he published ‘shock[ing]’ content that California’s Attorney General and the private party coconspirators wanted to cover up,” the lawsuit reads.

“Defendants seek their ‘pound of flesh’ from Mr. Daleiden and to chill other journalists from investigating and reporting on that same content.”

Over the years, Harris has accepted hundreds of thousands of dollars in political donations from Planned Parenthood and other “women’s issues” lobbying organizations. 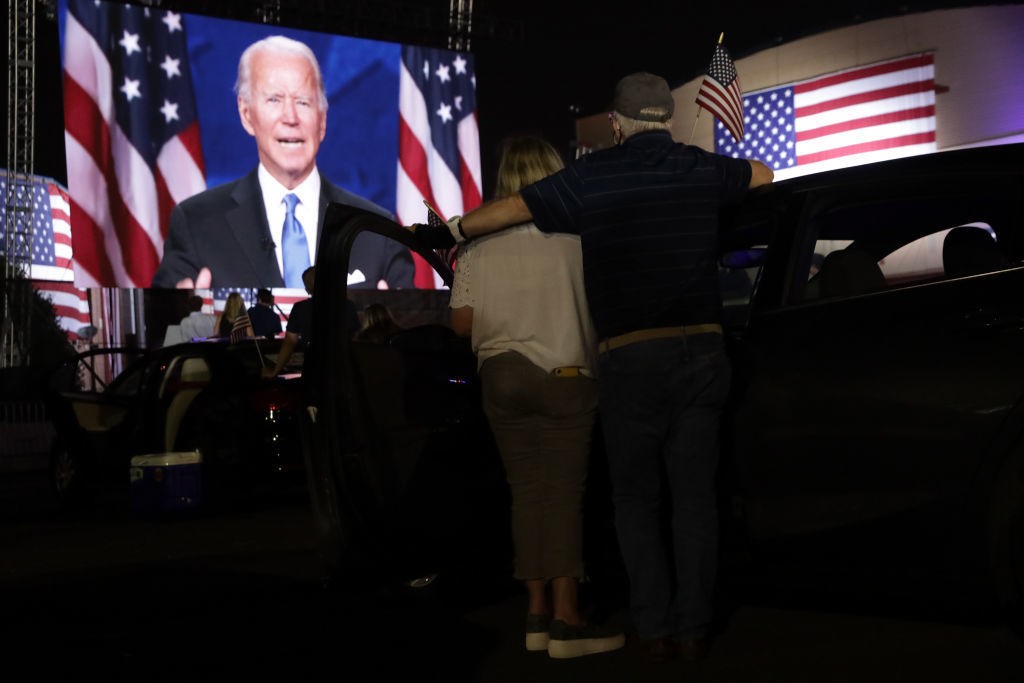 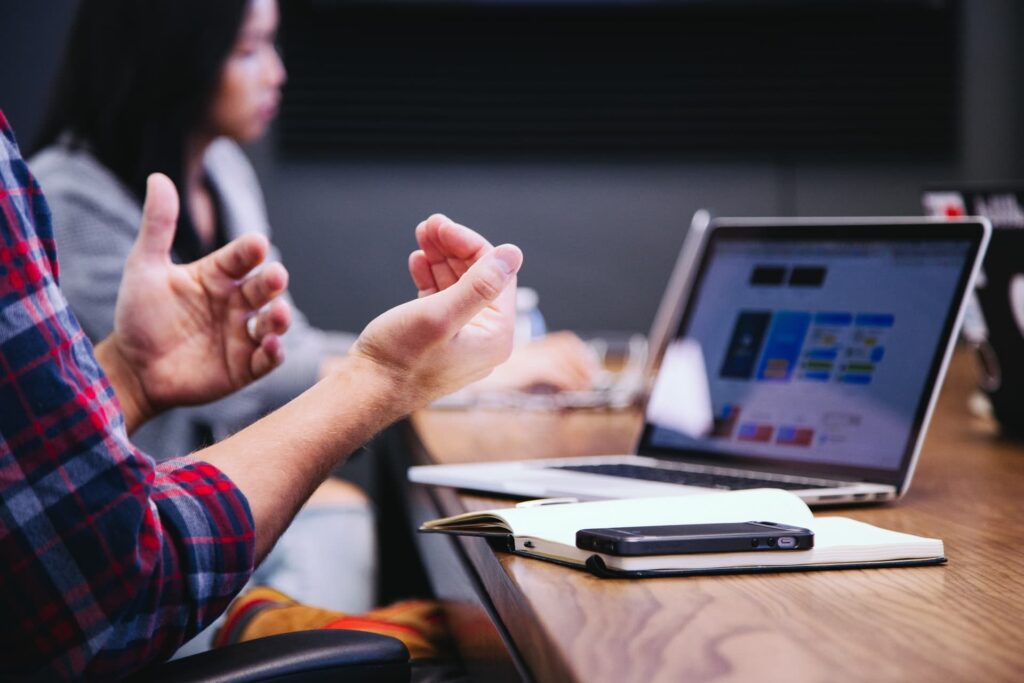