Dave Ramsey’s perennial bestseller, The Total Money Makeover, has dropped off evangelical publishers’ top 10 list for the first time since the book’s fourth edition was published in 2013.

Sales have fallen steadily since January, when Religion News Service (RNS) reported allegations of controlling leadership and a “cultlike” environment at Ramsey Solutions, which have resulted in a string of lawsuits against the company.

The book dropped from third to fourth on the Evangelical christian Publishers Association (ECPA) bestsellers list in February, then to seventh in March, and then out of the top 10 at the end of April. It is currently ranked No. 11.

Ramsey Solutions, a for-profit company that offers financial advice through books, radio programs, and church workshops across the country, had been labeled one of the best places to work in America. But some of its roughly 1,000 employees didn’t want to return to the Nashville office during the COVID-19 pandemic, and a whistleblower told the federal government about health and safety violations at the Nashville-area workplace.

“I will fire you instantaneously for your lack of loyalty, your lack of class, and the fact that you are a moron and you snuck through our hiring process,” Ramsey told his staff, according to a recording obtained by RNS. “I’m so tired of being falsely accused of being a jerk when all I’m doing is trying to help people stay in line.”

Ramsey pushed back against the dissent, and his company contests the facts of the RNS reporting.

The Total Money Makeover was the No. 3 book on the ECPA list in January. The book was the fourth highest bestseller in 2020, the fourth in 2019, and in the top 10 every year since its re-publication.

The only other authors to compete with Ramsey’s long-running success in the past decade are Gary Chapman, who wrote The 5 Love Languages, and Sarah Young, who wrote Jesus Calling.

The top seller on the ECPA list typically sells about 50,000 books per month, according to NPD BookScan reports. The NPD BookScan collects data from more than 50 major retailers, including Amazon, Walmart, Barnes & Noble, Books-A-Million, and Lifeway, as well as several hundred independent stores. Sales from DaveRamsey.com are included. The No. 10 book on the ECPA list typically sells between 12,000 and 15,000 copies in a month, though the number varies.

When Thomas Nelson first released The Total Money Makeover in 2003, the evangelical publisher supported the book with a 31-city tour and extensive promotion. There were even total money makeover contests in some markets, with cash prizes encouraging struggling families to try to implement Ramsey’s financial principles.

“That is a testament to the strength of our relationship with Dave and his company, and to the timeless principles in the book,” Thomas Nelson senior vice president Brian Hampton said at the time.

According to Publishers Weekly, Ramsey “is less a financial analyst and more of a preacher, which explains both his popularity and the appeal of this book.”

Ramsey’s advice focuses more on practical ways to escape financial difficulty than on changing the economic system that contributes to it, but many readers appreciate what feels like tough talk about personal responsiblity.

The Total Money Makeover has been rated more than 75,000 times on Goodreads, with 80 percent giving the book four or five stars.

“This book is just common sense in a big way!” wrote an Idaho woman in her 40s. “There is so much peace in being 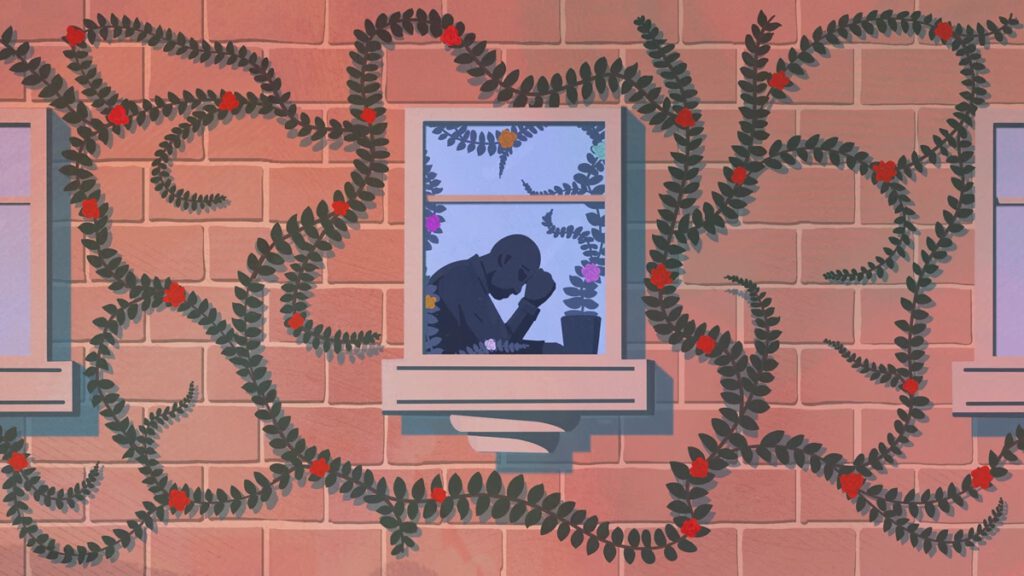 Operation Christmas Child Sent Out 9.1 Million Shoeboxes to Children in Need despite Pandemic 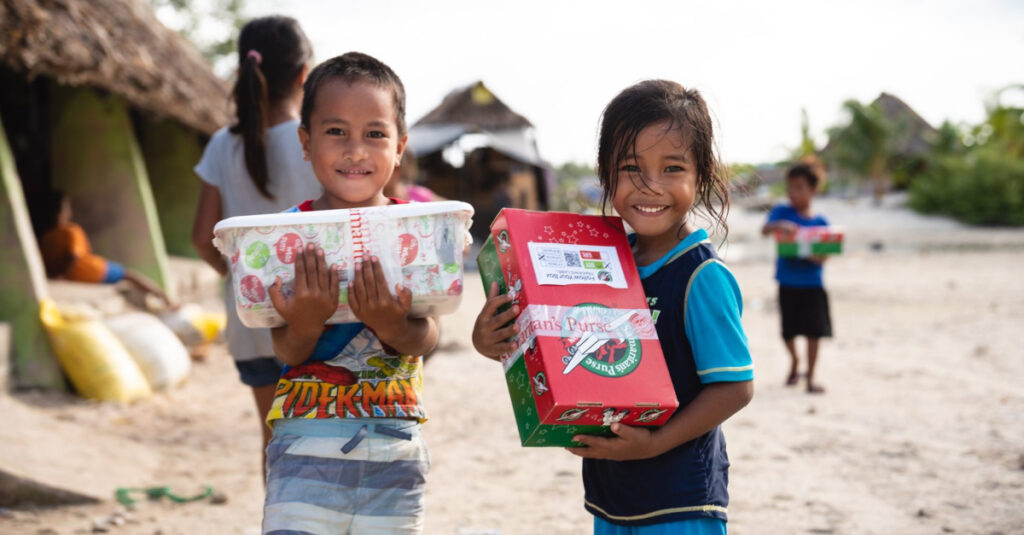