While American Protestants have long been seen as key allies to the Jewish state of Israel, there are disturbing signs of an emerging anti-Israeli sentiment. This comes in pure political form, as when the Presbyterian Church USA recently opposed the Abraham Accords. Somewhat more quietly, the American BDS movement depends on support from academics, social justice warriors and from liberal religious communities.

Until the 1930s, there was broad American Protestant support for a future Jewish home, some of it driven by hope of proselytizing Jews, some of it by the hope that a Jewish state would bring the world closer to the return of the Messiah. Today, many conservative American Christians support Israel more on political than theological grounds: Israel is the only democracy in the Middle East, is a strategic partner to the United States in a hazardous region of the world, and there is a strong feeling that the Jewish people deserve a homeland of their own after the unspeakable horrors of the Holocaust.

Mainline Protestants (the seven largest and oldest denominations in America) were initially in favor of christian Zionism, but their views began to diverge shortly after 1948. They observed Israel’s expansion in the 1967 war and the condition of Palestinians in refugee camps, and during the 1970s these denominations began passing resolutions condemning Israel and arguing for Palestinian rights and statehood. The fall of apartheid in South Africa, and Israeli responses to the Second Intifada (including the construction of the security fence), solidified Mainline opposition to Israel at the turn of the new century. Despite recent protestations by the liberal World Council of Churches that it no longer supports BDS, the WCC and all of the Mainline denominations continue to move forward with BDS policies.

But the most energetic movement within anti-Zionism is Palestinian liberation theology, inspired by mid-late 20th century liberation theology and forged in the experiences of Palestinian Christians. It portrays Jesus Christ as the great emancipator of the poor and oppressed, and essentially turns the Jewish Messiah of the New Testament into a Palestinian martyr. The biannual conference called Christ at the Checkpoint brings hundreds of Western Christians to Bethlehem to discuss “peace and justice” in Israel and Palestine. Its provocative title implies that Jesus (as a Palestinian) would have been stopped at a Roman (read Israeli) checkpoint. While the official rhetoric is always that of peaceful political activism, Sami Awad of the Holy Land Trust, a cosponsor of the conferences, has said that nonviolent demonstrations are “not a substitute for the armed struggle.”

Some American Evangelicals are now joining the anti-Zionist camp in light of social justice concerns, focusing more on the calls to do justice and show mercy found in the prophets and wisdom literature, than on the covenants and promises of the Old Testament. They emphasize Jesus’ teachings on justice, rather than His fulfillment of OT promises. In practice, with a focus on social justice for Palestinians but not for Israelis, the social justice warriors are clearly taking a side in the conflict. The presence of high-profile Evangelical leaders like Ron Sider, Tony Campolo, Shane Claiborne, Chris Seiple, and Lynn Hybels at Palestinian liberation theology conferences lends legitimacy to the radical claims of liberation theology, and has led to what some have called an “evangelical intifada.”

Yet political arguments against Israel are at the forefront of anti-Zionist motivations. They criticize Israel for its internal policies toward Arab citizens, building new settlements and the effects of the security barrier, among many things. Their frequent labeling of Israel as an “apartheid” state is clearly political and not analytical. But they have little to nothing to say about corruption and bad leadership in the Palestinian Authority.

American Protestants cannot agree on the “facts on the ground” in Israel and Palestine. Anti-Zionists argue that christian Zionists overlook Israeli human rights violations, the economic and social realities of life in the disputed territories, and the challenges facing Palestinian Christians. christian Zionists insist that the anti-Zionists pay insufficient attention to the real security concerns of Israel, that they overlook Arab countries’ hostility toward Israel and even toward the Palestinians, and that Israel critics avoid sticky and complex questions over the status of Jerusalem and the Temple Mount.

American Protestants may well debate Israeli policies and the Palestinians’ governance issues. But we must beware of using theological arguments as a thin veil for naïve and biased political views.

While the impact of boycotts by Mainline denominations may be economically inconsequential, with the advent of a social justice approach, anti-Zionism is poised to shape christian millennials and the future of Evangelical support for Israel. In fact, support for Israel among young Evangelicals has plummeted in recent years.

If American Evangelicals follow the Mainline denominations, within a few years the dominant voices in American Protestantism speaking into American politics will be pro-Palestinian and anti-Israeli. 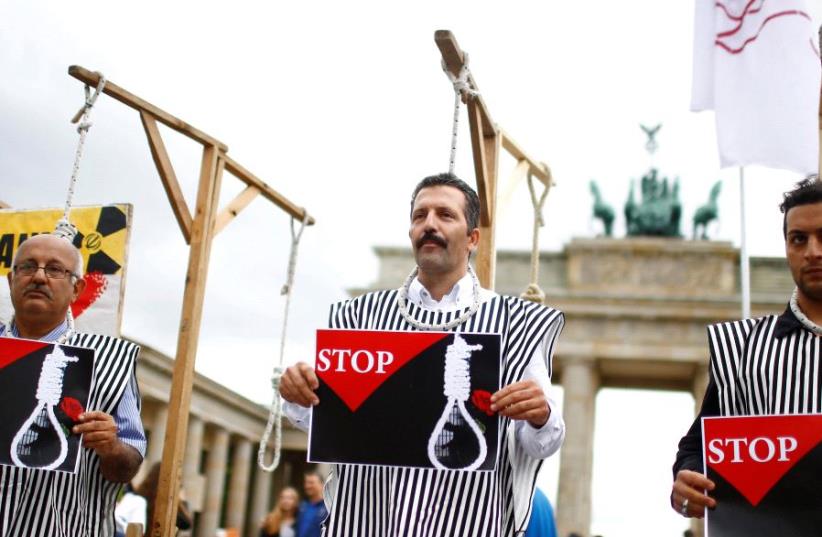 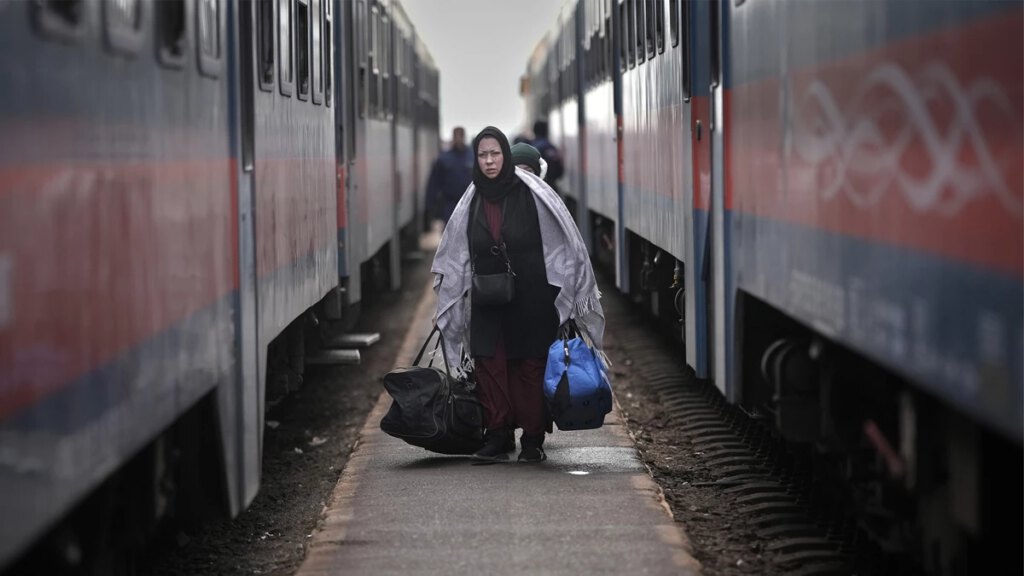