D.C. to Pay $220,000 for Church’s Legal Fees after Banning Services: Members Are ‘Relieved and Grateful’

Nine months after losing in federal court, the city of Washington D.C. has agreed to pay more than $200,000 in legal fees for a church that sued over restrictions on religious gatherings.

Capitol Hill Baptist Church (CHBC) sued the city last year over rules that banned religious gatherings larger than 100 individuals, even if such services were held outside. The city denied the church’s request to meet outside even though church officials pledged to practice social distancing and use masks.

In October, District Judge Trevor McFadden sided with the congregation, ruling in an injunction that the restrictions “substantially burden the Church’s exercise of religion.”

This week, the city agreed to pay $220,000 in legal fees for the church. It also promised to abide by Supreme Court precedent during any future outbreaks.

“All Capitol Hill Baptist Church ever asked is for equal treatment under the law so they could meet together safely as a church,” said Hiram Sasser, executive general counsel for First Liberty Institute. “The church is relieved and grateful that this ordeal is behind them. Government officials need to know that illegal restrictions on First Amendment rights are intolerable and costly.”

The church would have faced fines of $1,000 per violation if it defied the city.

Unlike many other churches, the congregation does not stream its sermons or have multiple services.

“The Church believes that its congregation must meet in person each Sunday to worship together,” McFadden wrote. “The Church traces its commitment in part to the scriptural exhortation that adherents should ‘not forsak[e] the assembling of ourselves together.’”

‘I Pray Love Finds You’: Christian Actress Responds to Wendy Williams’ Criticism of Her Marriage by Praying for Her 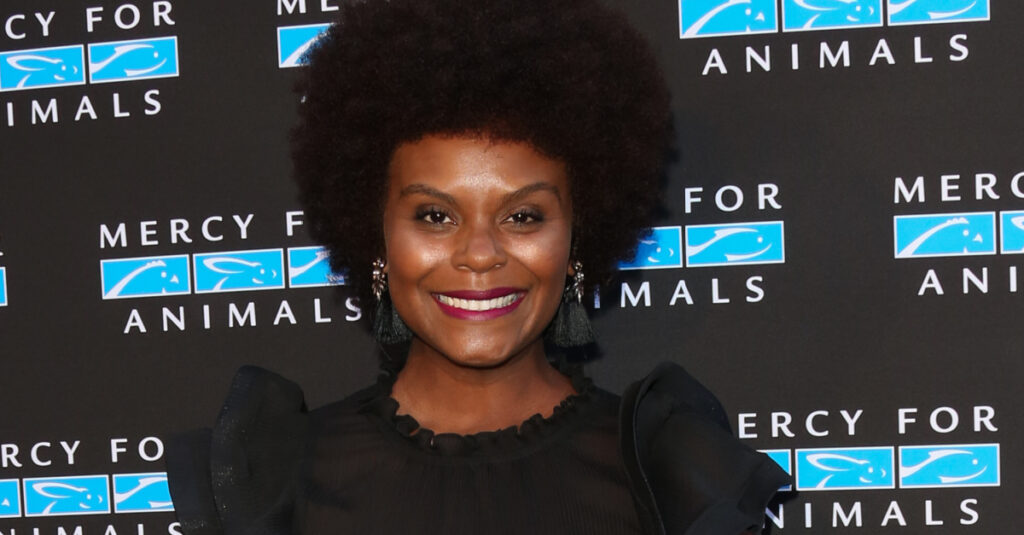 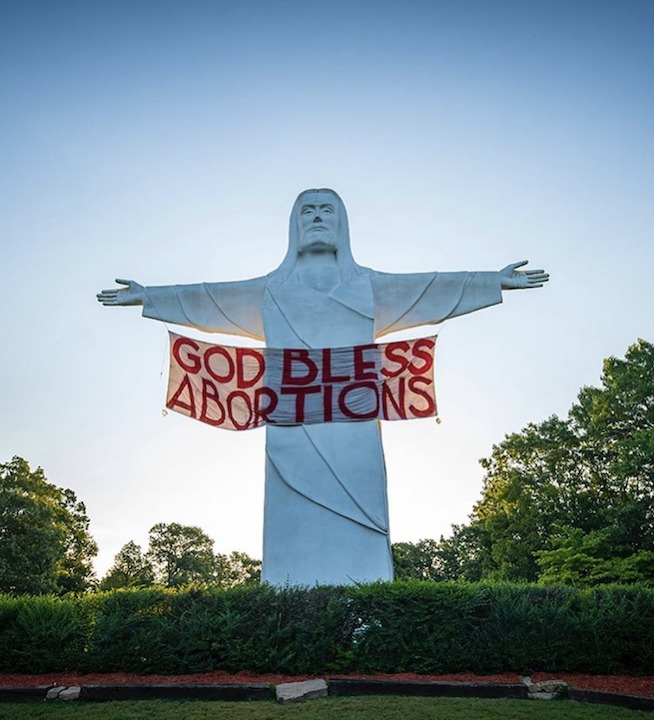