Her son told BBC “She should have isolated for a week because we tested positive. But she was with us the whole time.”

Czech folk singer Hana Horka has died at the age of 57 after becoming intentionally infected with coronavirus, according to BBC. Her son, Jan Rek, stated that after he and his father tested positive, Horka deliberately tried to contract it from them despite not being vaccinated.

Rek told BBC that his mother, lead singer of folk band Asonance, wanted to test positive for the disease so that she would be able to receive a recovery pass that would allow her to enter certain public places. As in Israel, the Czech Republic requires proof of vaccination or recovery following infection to enter places such as cinemas, bars and cafes.

Two days before her death, Horka posted on social media that she was recovering, writing “Now there will be theatre, sauna, a concert.” Her son and partner, who are both fully vaccinated, contracted the virus in late December. Her son told BBC “She should have isolated for a week because we tested positive. But she was with us the whole time.”

Rek said that his mother had started to feel better last Sunday and was preparing to go for a walk, but then went to lie down in her bedroom due to pain in her back.

“In about 10 minutes it was all over, she choked to death.” He continued, explaining, “Her philosophy was that she was more OK with the idea of catching COVID than getting vaccinated. Not that we would get microchipped or anything like that.” He added that he hopes that people who hear his mother’s story will be encouraged to get the vaccine. 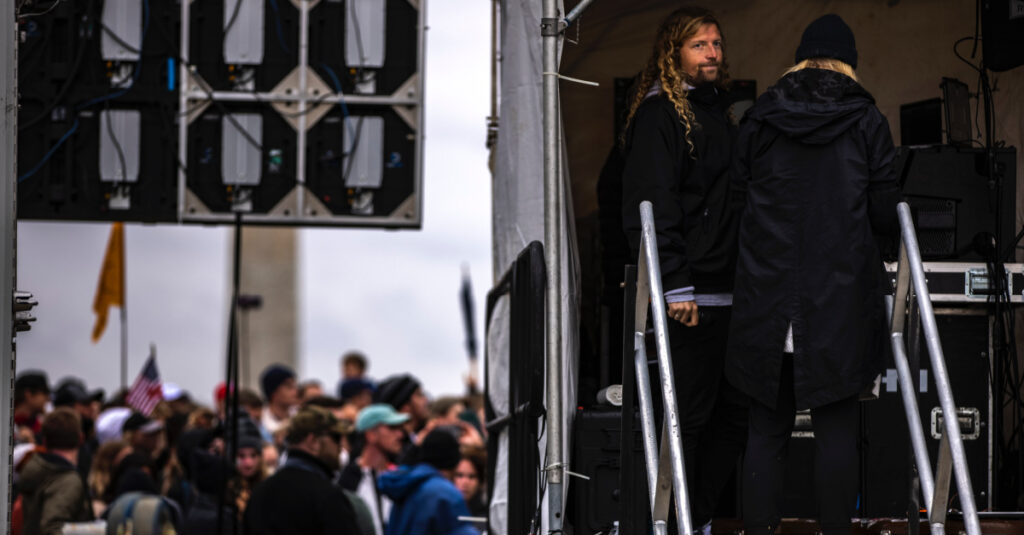 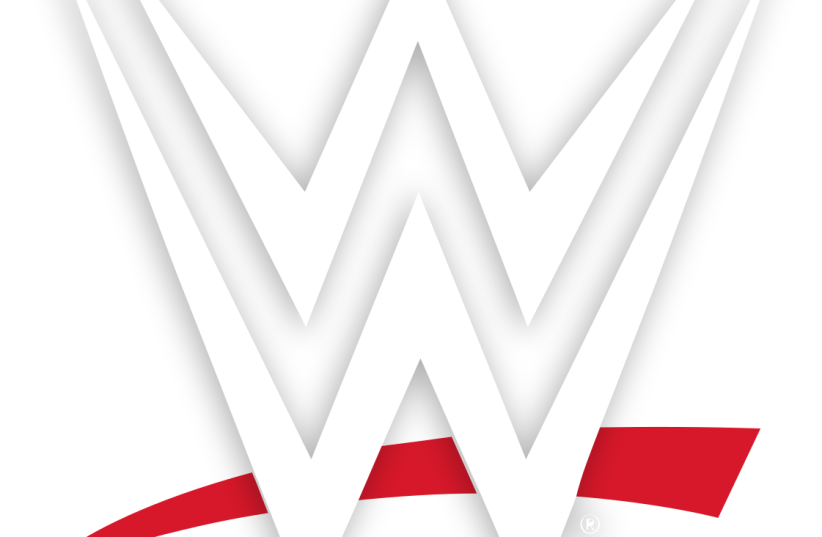