Current and former Black employees at Planned Parenthood and the NARAL Pro-Choice America say they faced “racism, pay inequity and lack of upward mobility” at their jobs.

According to CBN News, Some 26 employees of Planned Parenthood affiliates and of the NARAL Pro-Choice America told BuzzFeed News about the discrimination against Black staff and other people of color. Another 16 employees with other reproductive rights groups also reported the same.

“I’ve worked at plenty of nonprofits, and I have never been treated so horribly in my life as I was at Planned Parenthood, to the point where I grew very depressed, had a lot of anxiety, and cried in the bathroom almost every day,” said a former Planned Parenthood employee in Washington DC.

In June, the CEO of Planned Parenthood of Greater New York was fired after being accused of racism and poor management. Staff accused the CEO of a “toxic” atmosphere that didn’t have a human resources department.

“After years of complaints from staff about issues of systemic racism, pay inequity, and lack of upward mobility for Black staff, highly-paid consultants were brought in three separate times to assess the situation,” a letter signed by hundreds of Planned Parenthood staff in New York reads. “Each time, employees of color were brutally honest about their experiences, but nothing changed.”

A former employee of a Pittsburgh affiliate of Planned Parenthood said the office was “unsafe” and employees “suffered.”

“Planned Parenthood advertises that it exists as a safe space to protect and support women, especially women of color, but from my experiences, I can confidently say that it does not practice what it preaches,” the employee said.

Renee Bracey Sherman said she left NARAL in 2017 after asking the organization’s board of directors how they were going to address racism.

“Then I asked her, ‘Do you think that racism is a problem? Do you think it’s a problem that almost no people of color were voted into these seats?’ And she kept avoiding it,” Sherman continued. “So I resigned on the spot.”

President Trump Says the 2020 DNC Was the ‘Darkest and Angriest’ Convention in U.S. History 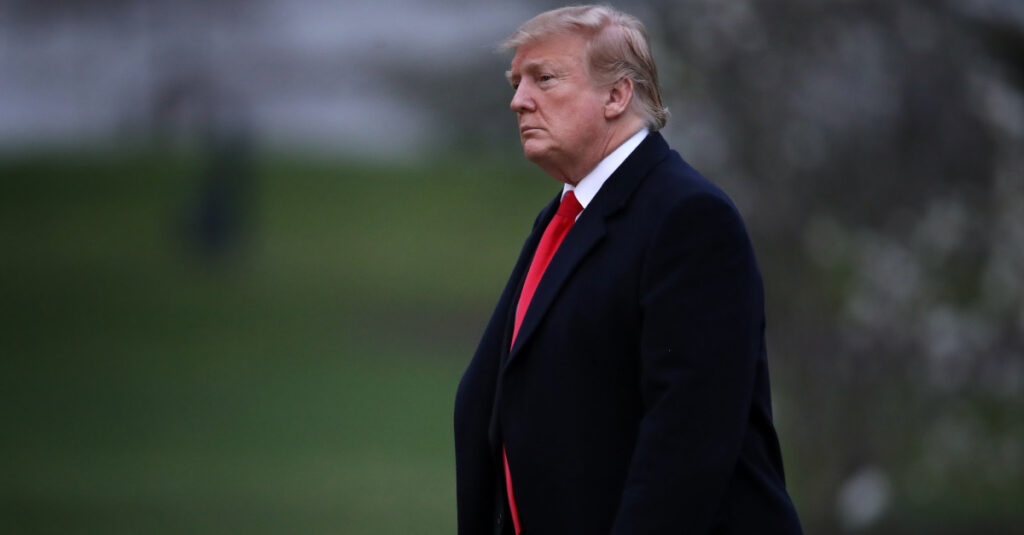 Megachurch Pastor: Abortion ‘Is Consistent with’ Christianity and ‘I Will Fight’ to Keep it Legal 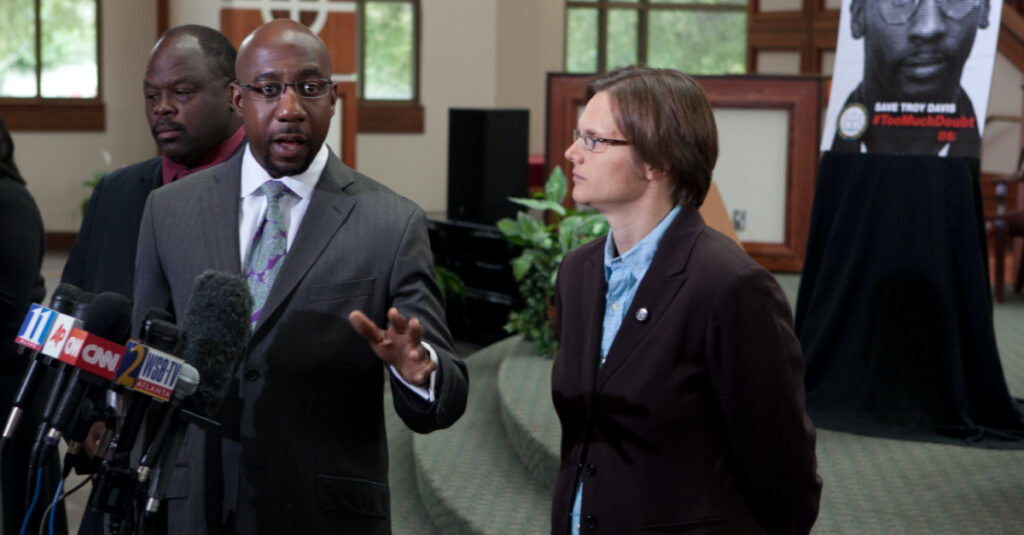