Cupboards Not Quite Bare as Food Pantries Struggle Against Inflation

Grant Hasty sees the impact of inflation in the increasing requests for food at Crossroads Community Baptist Church in Stearns, Kentucky. And he feels it every time he fills up the truck the ministry uses.

“It’s about double what it was a year ago just for the fuel to pick up the food to give away,” the pastor told CT.

According to a July 13 report from the United States government, inflation has gone up more in the last year than any time since 1981. The cost of cereal has increased about 14 percent in the last 12 months, and fruits and vegetables are up more than 8 percent. The cost of butter and margarine increased by 26 percent.

Gasoline prices have increased more than they have at any time since 1980, going up nearly 60 percent from June 2021 to June 2022.

In Stearns, Kentucky, that means a lot more people are asking for help. The church has seen people from all age demographics hit hard, but particularly those on fixed income.

“Their fixed income hasn’t risen the way the cost of everything else has,” Hasty said.

Yet isn’t only individuals, struggling with inflation. Ministries have been hard hit too. Church food pantries and soup kitchens across the country are trying to meet the increasing need, while at the same time they are also forced to pay more and more for food, gas, electricity, and other operational expenses.

Northside Food Pantry, at a Presbyterian church in Indianapolis, told CT it was spending about $6,500 per month on food in the spring of 2021. The ministry spent another $1,000 on household and hygiene items to give away to people in need.

This spring, the ministry spent an average of $12,000 per month—a spike driven by both need and increased costs.

“We’ve seen a dramatic rise in people coming to us,” said coordinator Lisa Enright. “There’s also a shortage for us on our end. There are things we can’t get and we can’t provide.”

In Taos, New Mexico, food pantry director David Hines noted the cost of meat is particularly high in price. When he talked to people who came to St. James Episcopal Church for help, he said they also talked about gas prices and the cost of heating and cooling their homes.

“Everything gets more expensive, and people have to start making decisions,” Hines said. “There are a lot of heartbreaking stories.”

During the worst of the pandemic, the Taos church served as many as 400 families a week. When things started getting back to normal, that number dropped down to around 250. Since May, however, inflation has driven it back up to about 325 families per week. Hines said he’s also noticed that more of the people in need have children in tow.

“If it does go unchecked, I fully anticipate especially this fall seeing more people coming to our lines,” Hines said.

With the ongoing Russian war in Ukraine causing further disruptions to fertilizer and grain supplies, Heather Taylor, managing director of Bread for the World, doesn’t think things are going to get better soon.

“It all has a compound effect,” she said. “As inflation and food prices continue to rise, so in turn are the lines that are expanding at local food pantries.”

Churches alone, Taylor said, cannot meet the need caused by rapidly rising inflation. Currently, in the US, federal nutrition programs provide about 10 times as much food assistance as churches and charities combined. Bread for the World hopes that as christian communities increase their efforts to help people get through this difficult time, they will also lobby their congressional representatives to do more.

“Churches and congregations have a role here as well—to really elevate their collective voice to advocate and to make sure that our nation’s leaders are doing the right thing,” Taylor said.

Recently, Bread for the World pushed Congress to extend the COVID-19 school meal waiver that allowed public schools more flexibility with what they could serve, where they could serve it, and to how many children. The waivers were set to sunset on June 30. Bread for the World and other organizations lobbied for an extension, and days before it expired, Congress passed bipartisan legislation extending the program by three months.

While happy with that small victory, Bread for the World would like to see the waivers continue through 2023.

Taylor said these programs are essential to many people and are especially important to those in rural areas and urban areas without grocery stores. Waiting until 2023 to revert to pre-pandemic rules would allow time for the economy to strengthen and inflation to stabilize.

Christians can help advocate for that support by bearing witness to the need. Bread for the World has encouraged a letter-writing campaign.

“Churches really are on the frontlines,” she said. “Often they hear the stories firsthand. We have the ability to bring stories to the forefront and state what we must do in this nation to have an impact.”

Bread for the World is also advocating for the Global Malnutrition Prevention and Treatment Act. It passed in the House in April and now awaits Senate approval. There’s no money associated with the act. Instead, it will work to increase the efficiency and effectiveness of US Agency for International Development programs and partnerships.

Eugene Cho, an evangelical pastor and president/CEO of Bread for the World, wrote in support of the legislation in April and urged Congress to increase global nutrition funding by $300 million. 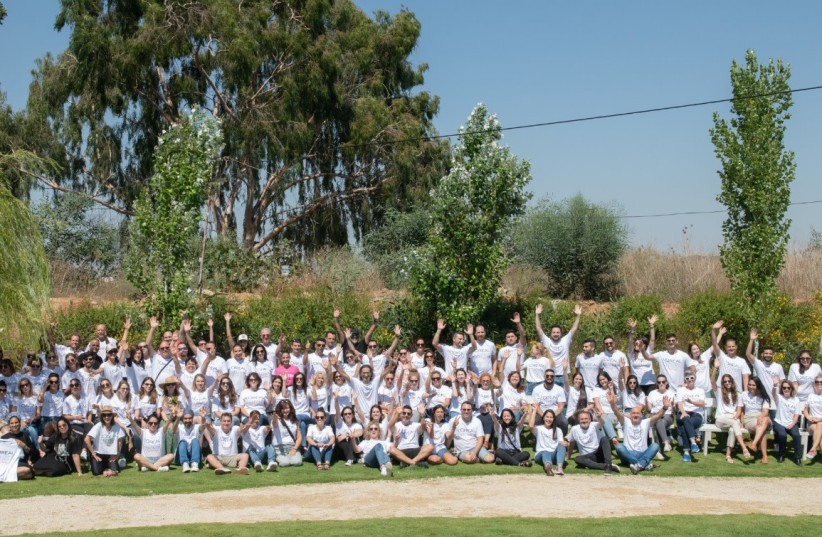 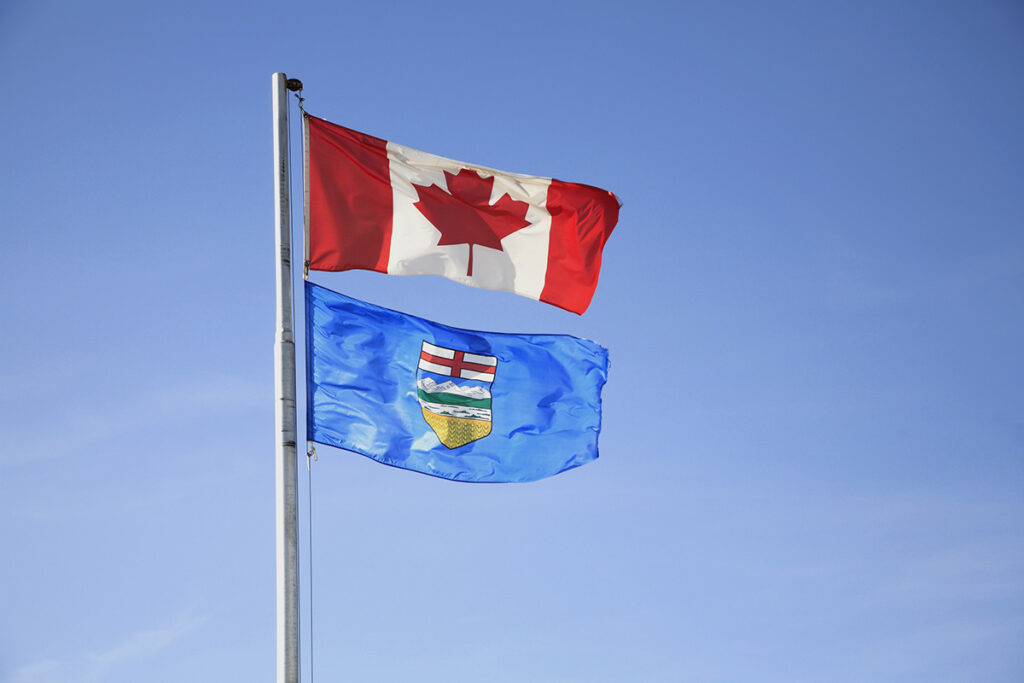