Cuomo tells church he’s a victim of the ‘social death penalty’: ‘Remember the stonings in the Bible?’

Written by The Ministry of Jesus Christ on March 19, 2022

Speaking at a second New York City church as he hints at a political comeback months after stepping down due to accusations of sexually harassing several women, former New York Gov. Andrew Cuomo suggested he’s a victim of the “social death penalty.”

The former governor addressed a group of Hispanic ministers Thursday at the christian Community Neighborhood Church, a Pentecostal congregation in the Bronx. He was invited by the church’s pastor Rubén Díaz Sr., a former New York City councilman.

“I am not going anywhere. I am going to continue to fight the good fight,” said Cuomo, who resigned as governor last August amid threats of impeachment.

The remark came in response to a question on if he plans to challenge Gov. Kathy Hochul, his former lieutenant governor and successor, in the primary of the upcoming gubernatorial election, The New York Post reported.

Cuomo, 64, complained that elected officials failed to stand up to the “extremist” political discourse by fellow Democrats as he faced mounting pressure last year in light of allegations from 11 women of sexual harassment and misconduct, nine of which were current or former state government employees.

“There is no doubt that there is no place where the tail is wagging the dog. One manifestation of extremism is the so-called cancel culture,” Cuomo, who held office from 2011 to 2021, was quoted as saying. “Cancel culture says if you don’t agree with me and my point of view, then you should be canceled.”

“It’s a social death penalty. Anyone can get canceled at any time. And it happens with frequency. No one’s immune,” he added, according to a local news report. “Our cancel-culture mentality today is like modern-day stonings. Remember the stonings in the Bible?”

The speech comes as Cuomo has run advertisements in recent days that suggest that he could be considering a primary challenge. Cuomo told reporters after his speech that he has “a lot of options” and is “open to all of them.”

“Look, I have been through a very difficult year and did a lot of soul-searching. I have been blessed,” he added. “I have three very beautiful daughters and a very beautiful family. I served as your governor, and I am so proud of the way I did it.”

Cuomo, whose father Mario Cuomo served as the state’s 52nd governor, said he knows “how to get on the ballot.”

“I did it a couple times. The election isn’t until November. So there’s a lot of time to gather petitions, depending on how you want to run,” he said, according to PBS.

According to NY1, the crowd in attendance at christian Community Neighborhood Church was largely supportive of Cuomo and encouraged him to run for public office, even the presidency.

Earlier this month, Cuomo spoke to another congregation, God’s Battalion of Prayer Church in Brooklyn, quoting Scripture to declare, “God’s not finished with me yet.”

“My father, God rest his soul, used to say government is an honorable profession but that politics can be a dirty business,” he told the audience. “Now, that is especially true today when this politics out there is so mean and so extreme. When even the Democratic Party chooses to cancel people that they have a disagreement with.”

He also addressed the accusations against him.

“Last February, several women raised issues about my behavior. As I said then, and as I say in this holy hall today, my behavior has been the same for 40 years in public life. You have seen me many, many times, and that has been my behavior,” he said.

“But that was actually the problem, because for some people, especially younger people; there’s a new sensitivity. No one ever told me I made them feel uncomfortable. I never sensed that I caused anyone discomfort. I was trying to do the exact opposite, but I’ve been called old-fashioned, out of touch, and I’ve been told my behavior was not politically correct or appropriate. I accept that.”

Cuomo admitted that there were “no excuses” for his actions and that he is “truly sorry.”

“I’ve apologized many times, and I’ve learned a powerful lesson, and I’ve paid a high price for learning that lesson,” he said. “God isn’t finished with me yet.”

State Attorney General Letitia James announced 11 legal violations against Cuomo, but he said not one of those violations had been proven. A report released by James’ office last August claimed Cuomo’s actions broke state and federal law. However, prosecutors dropped criminal charges against the former governor, citing insufficient legal grounds.

Cuomo argued that “cancel culture” was used to get him out of office because others in his party wanted his position.

Earlier this week, the New York Office of the State Comptroller released an audit report stating that the state’s health department under Cuomo’s administration undercounted COVID-19 deaths by as many as 4,000 and misled the public. During the early days of the pandemic, Cuomo was criticized for a policy of transporting recovering COVID-19 patients to nursing homes, and some believe the move resulted in the deaths of elderly nursing home patients.

“Providing access to government data engenders transparency and promotes public trust. While the Department’s duty is to act solely to promote public health, we determined that, rather than providing accurate and reliable information during a public health emergency, the Department instead conformed its presentation to the Executive’s narrative, often presenting data in a manner that misled the public,” the audit report states.

A spokesperson for Cuomo slammed the report as a political move in a statement provided to CBS News.

“As the number of out of facility deaths were reported last January this is not news, however what is peculiar is the Comptroller’s release of this audit now — but no one has ever accused him of being above politics,” the spokesperson stated. 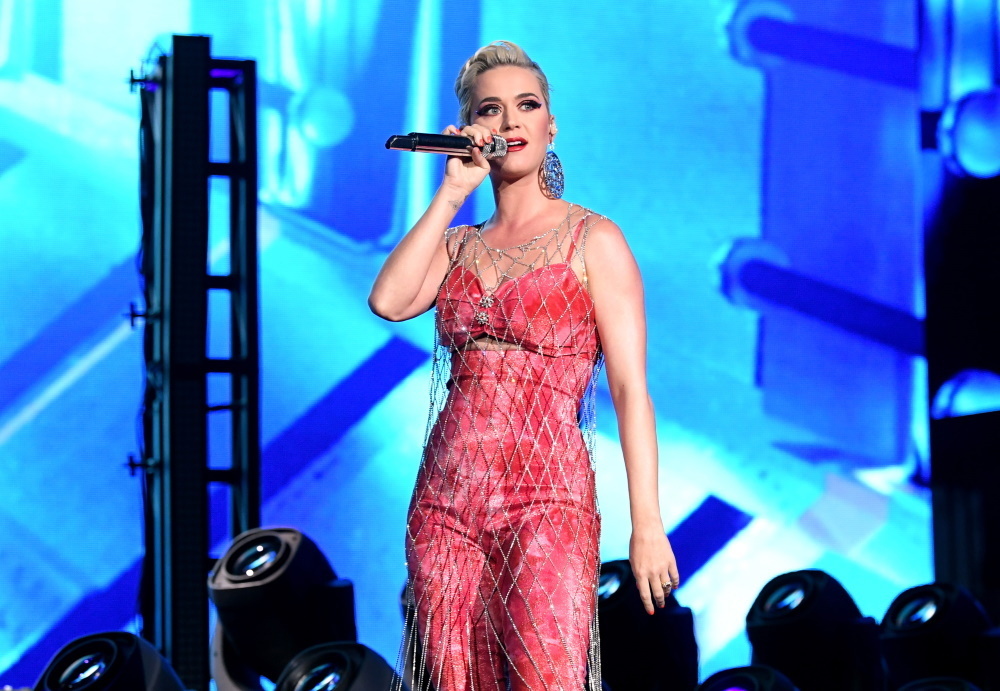 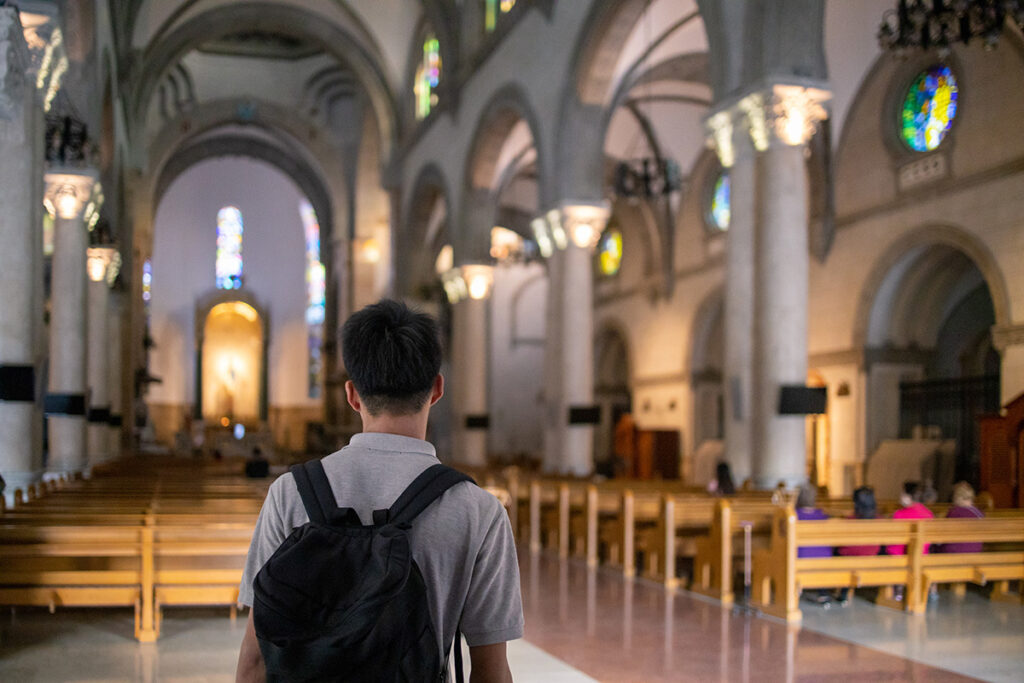