An adjunct professor at the City University of New York (CUNY) stated that Muslims will “erase this filth called Israel” and that Jews cause corruption around the world, during a sermon given at the Islamic Center of Union County, New Jersey, according to the Middle East Media Research Institute (MEMRI).

“[The Quran said:] ‘To the Children of Israel, in the Book,’ in their book, so it is on ours now, ‘you will certainly cause corruption in the land twice,'” said Imam Mohammad Abbasi in the Friday sermon. “I wish I had enough time to explain to you how many ways the word ’cause corruption’… how it emphasizes the concept of fasad and corruption that they are going to enact in this one word. ‘You will cause corruption’ – corruption, my brothers, is that you come to something that works and then you spoil it. That is what corruption is.”

Abbasi may have been referring to a verse in the Quran from the chapter titled the “Night Journey” (Surah al-Isra), which describes Mohammed’s journey to al-Aqsa (commonly identified as the southern part of the Temple Mount in Jerusalem). The verse reads “And We conveyed to the Children of Israel in the Scripture that, ‘You will surely cause corruption on the earth twice, and you will surely reach [a degree of] great haughtiness.'”

The verses continue to discuss how the Children of Israel were conquered and then allowed a victory and then conquered again, with the verses referring to a “masjid” (place of worship or mosque) that was entered and destroyed both times. The masjid is interpreted by some to refer to the two Temples of Jerusalem.

Abbasi presented his interpretation of the verses in the Friday sermon, saying that the Muslims had a round in the time of Mohammed and then the Jews were given “a round” in the 1930s and 1940s when “they came from all over” to Israel.

“So we said that the Quran said [there would be] two rounds. So here: ‘When the first of the warnings came to pass,’ we finished with the first one. ‘Then We gave you your turn to overpower them.’ So they won this time, they established their colonial project called Israel,” said Abbasi. “So here is the conclusion, I don’t want to leave you depressed, I want to give you the good news now. With the help of Allah they [the Muslims] will erase this filth called Israel.”

Abbasi has also spoken at the American Muslims for Palestine conference in the past, alongside Linda Sarsour and former CNN contributor Marc Lamont Hill, both of who have come under fire for antisemitic remarks.

New York Congressman Lee Zeldin called for Abbasi to be fired on Wednesday, saying “At a time when antisemitic violence is on the rise throughout the United States, no one, especially someone charged with educating young adults, should be further fanning the flames of antisemitism like this and endorsing violence against Israel.”

“As we saw last month, the CUNY faculty has an antisemitism problem, and this is just another example,” added Zeldin. “Mohammad Abbasi and his hateful anti-Jewish and anti-Israel rhetoric have absolutely no place in any American classroom, and we cannot afford to have him brainwashing any students with his antisemitism. He must be fired immediately, and CUNY needs to take thorough measures to purge antisemitism from the ranks of its faculty.”

Last week, the New York Post reported that over 50 professors from CUNY resigned from their faculty union, Professional Staff Congress (PSC-CUNY), in protest of the passage of a resolution condemning Israel.

“With the PSC-CUNY resolution you have chosen to support a terrorist organization, Hamas, whose goal (`From the River to the Sea’) is to destroy the state of Israel and kill all my relatives who live there,” one professor wrote in his resignation letter, according to the Post.

The PSC-CUNY document, titled “Resolution in Support of the Palestinian People,” opens by saying that “as an academic labor union committed to anti-racism, academic freedom, and international solidarity  among workers, the PSC-CUNY cannot be silent about the continued subjection of Palestinians to the state-supported displacement, occupation, and use of lethal force by Israel .”

It concludes with 3 resolutions. The first that PSC-CUNY “condemns the massacre of Palestinians by the Israeli state.” The second that PSC-CUNY will facilitate discussions considering support of the BDS movement. The third resolution calls for the Biden administration to stop all aid “funding human rights violations and occupation that is illegal under international law.” 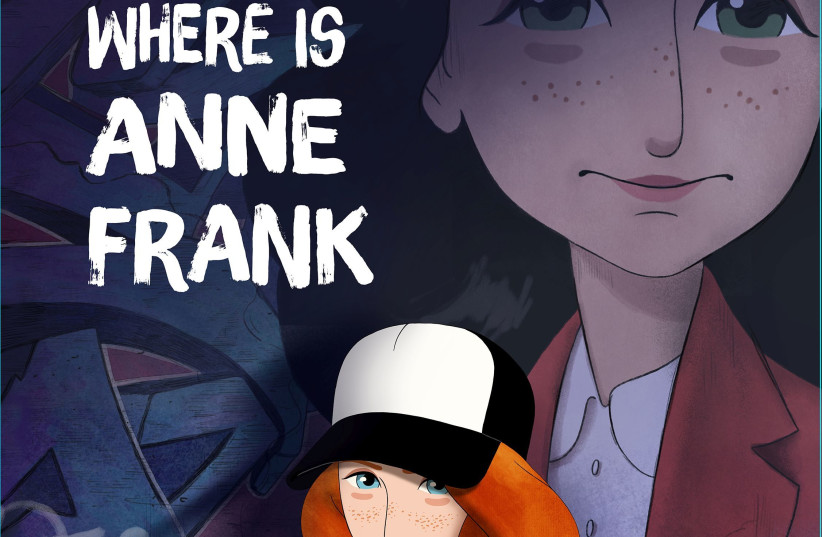