A Cuban journalist who was imprisoned for nearly a year for reporting on the arrest, jailing and trial of christian pastors and homeschool parents has been released and reunited with his family.

Roberto Quiñones Haces, a journalist for CubaNet, confirmed his Sept. 4 release in Guantánamo by phone to the news outlet. The 63 year old had been imprisoned since Sept. 11, 2019.

He was convicted of crimes related to disobedience and resistance as he covered the trial of Ramon Rigal and his wife, Adya Expósito, members of the Church of God. They were arrested in April 2019 for homeschooling their children due to concerns about the Cuban public school system’s promotion of socialism and atheism.

Quiñones was sentenced to one year in a labor camp, according to the U.S. State Department.

Throughout their imprisonment, the U.S. Commission on International Religious Freedom, as well as other international human rights watchdogs, called for the release of the couple and Quiñones.

The married couple were released at separate times earlier this year.

In a statement, U.S. Secretary of State Mike Pompeo called Quiñones’ release “overdue,” adding that the charges against the journalist were “dubious.”

“His detention and trial were marked by the flagrant disregard for legal norms, which is typical of the Cuban regime,” Pompeo said. “Cuban authorities did not inform Quiñones of the charges against him until minutes before the trial and did not permit him legal representation in the courtroom.”

As Cuba was added to the State Department’s special watch list of countries that engaged in or tolerated “severe violations of religious freedom” last December, Pompeo said it’s “disgraceful that the Cuban regime incarcerated a journalist whose only ‘crime’ is working for a more transparent society.”

“It is also unsurprising,” the top U.S. diplomat asserted. “The regime uses any excuse to silence its critics and to violate human rights, including the rights to freedom of expression and to fair trial guarantees.”

According to the USCIRF, Cuba’s new Constitution adopted last April changed religious freedom protections. It was followed by the regime’s aggressive targeting of religious leaders who opposed the changes.

“While gathering information on religious freedom conditions in Cuba remains a challenge, a nongovernmental organization documented 260 cases of violations of freedom of religion or belief in Cuba in 2019, including harassments, arrests, and travel bans, up from 151 in 2018,” the USCIRF annual report reads. “Religious leaders who raised concern that the new constitution weakened religious freedom protections faced severe hostility and pressure leading up to the constitutional referendum in February.”

Cuban authorities have also in the past been accused of preventing religious leaders and activists from traveling to the U.S. to testify about the repression of religious freedom in Cuba.

Last year, it was reported that regime officials banned at least four evangelical leaders who spoke out about the constitutional changes from traveling to the U.S. to participate in the State Department’s second Ministerial to Advance Religious Freedom. 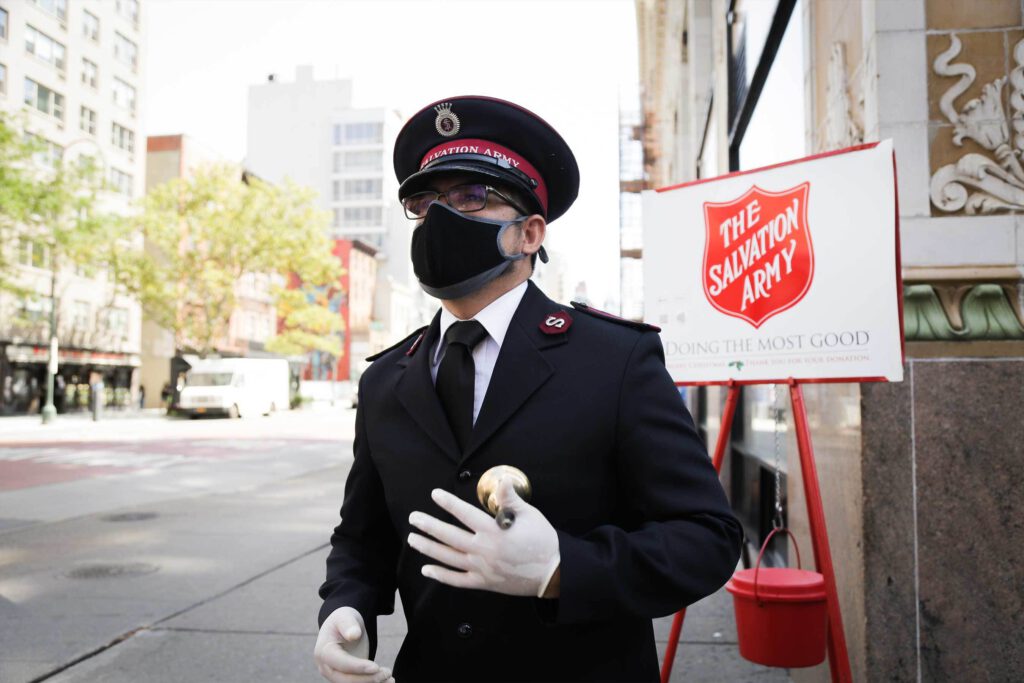 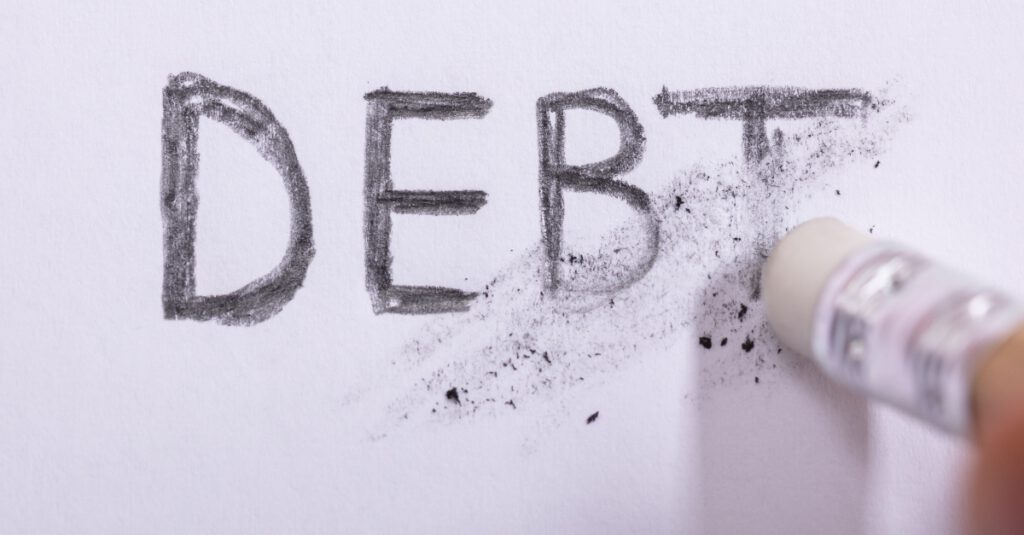