A bi-vocational pastor was released from jail in Cuba last Friday after authorities accused him under false pretenses of “hoarding” tools for his bicycle repair shop.

Authorities held Pastor Karel Parra Rosabal in prison for 10 days before his release from the police unit in Jobabo, Las Tunas, according to christian Solidarity Worldwide, a nonprofit that serves persecuted believers in over 20 countries.

The prosecutor’s office dropped the charges and allowed the pastor of the Fuego y Dinámica Apostolic Church in Jobabo to present proof-of-purchase documents for his work tools. The government didn’t return the tools he needed to make a livelihood, however.

“The economic situation in Cuba is really bad right now,” CSW Head of Advocacy Anna Stangl told The christian Post. “For someone like [Rosabal,] this business would have been his only or main source of income. This puts him at serious risk of not being able to feed his own family. Cubans do receive rations from the government but it’s not enough to survive on.”

First, the government released the pastor so that the world could believe the fight for his freedom was over, she added. Once people stop paying attention, it will likely keep the tools Rosabal needs to make a living.

He will either give up pastoring for a job, or his family will go hungry, warned Stangl. Most Cuban pastors persecuted by the government in similar ways continue to preach the Gospel.

“In the words he used, he was ‘kicked out of his cell and told to go home,’” she recalled. “Once the harassment starts, it will continue. It looks good on paper. He’s out of jail. But he can’t support his own family.”

The advocate explained that communist leaders would likely take months to return the tools if they do so at all.

Rosabal’s imprisonment and release is a visible instance of a common secret, said Stangl, adding that many Cuban pastors are held prisoner by the government without the world’s knowledge. When a case like Rosabal’s gains publicity, Cuba often lets the pastor go.

Rosabal’s case gained publicity last week as reports emerged that he was kept incommunicado for the first two days of detention and had gone on a hunger strike.

The nation depends on tourism to drive its economy, so its government wants people to imagine Cuba as a socialist paradise. However, Persecution continues nonetheless. Cuba is listed in the U.S. State Department’s special watch list of countries that engage in or tolerate severe religious freedom violations, joining Comoros, Nicaragua, and Russia.

Like other pastors that have drawn the government’s ire, Rosabal will almost certainly suffer the indignity of government surveillance, pressure and economic hindrance for the rest of his life, Stangl added.

“I’ve been working on Cuba for about 20 years now. Persecution has remained steady. It takes different forms over the years,” she said. “Rather than trying to eliminate religion, they try to control it. And they’re always changing their methods.”

The government’s most recent strategy has been to spread lies on social media about pastors to discredit them. Short term jail sentences to intimidate pastors have also become more common, said Stangl.

The U.S. The Commission on International Religious Freedom, the bipartisan body tasked with advising the federal government and Congress, has spoken out about religious freedom violations in Cuba many times.

Last March, USCIRF released an update report on conditions in Cuba, voicing concerns about the status of freedom for human rights activists and journalists. The report details how authorities manipulate the legal system to “wage persistent harassment” against religious leaders and control religious activity.

In 2019, Cuba barred four evangelical leaders from traveling to the United States to participate in the State Department’s Ministerial to Advance Religious Freedom.

Ben Watson: Pro-life movement must be ‘Gospel-minded catalyst’ or risk losing the ‘next generation’ 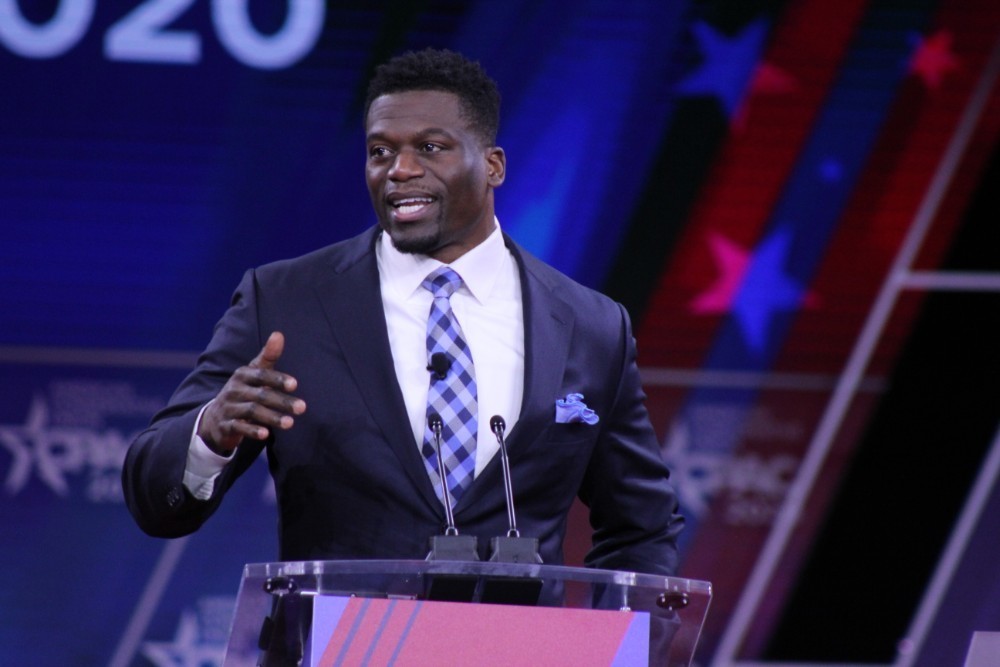 Former Fortune 500 CFO Shares How He Saw the Light 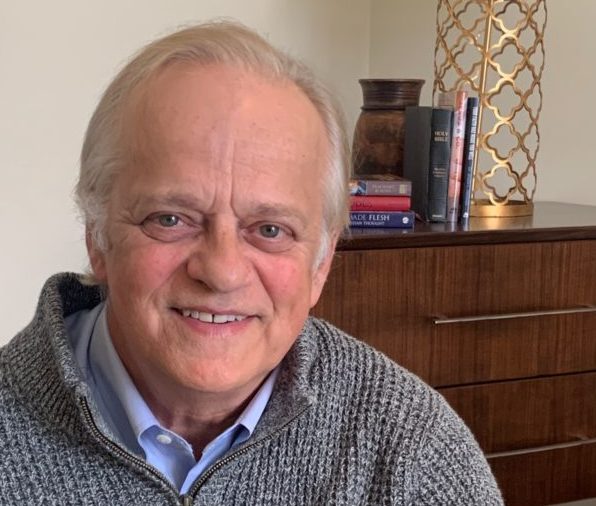