However, conservatives fear the initiative promotes more government control while overstepping the role of the family.

The plan extends two years of “universal, high quality” preschool for children as young as 3 and two years of free community college.

“The fact is 12 years of education is no longer enough to compete in the 21st Century,” Biden tweeted.

“That’s why my Build Back Better Agenda will guarantee four additional years of public education for every person in America – two years of pre-school and two years of free community college.”

The fact is 12 years of education is no longer enough to compete in the 21st Century.

That’s why my Build Back Better Agenda will guarantee four additional years of public education for every person in America – two years of pre-school and two years of free community college.

Many conservatives fear the plan would expand the federal government’s influence and involvement in public school education while undermining the family’s influence.

Rebecca Friedrichs, former public school teacher and founder of For Kids and Country, an organization seeking to restore the education system to the “excellence, morality and patriotism” intended by the Founding Fathers, sent an email statement to The christian Post comparing Biden’s “Build Back Better” education plan to socialism.

“The Biden-Harris administration’s ‘Build Back Better’ plan is a pleasant-sounding cover for their socialist agenda for our children,” Friedrichs wrote.

“Guaranteeing two years of ‘universal, high-quality’ free preschool and two years of free community college equates to four more years of indoctrination, a scheme to promote more government control over our children’s lives while undercutting the family structure,” she continued. “’Free’ education is nothing more than a power grab to get more families dependent on the government.”

Max Eden, a research fellow who focuses on education reform at the nonpartisan think tank often associated with conservativism American Enterprise Institute believes this program could do more harm than good.

“At the higher education level, the investment is somewhat redundant as community college is already largely free for low income students,” he continued. “For the earlier years, though, this proposal runs a very serious risk of building out a public pre-k system that could, in balance, prove more developmentally damaging than supportive.”

Biden campaigned on the Build Back Better platform, seeking to “reimagine and rebuild” the American economy. One of the policies areas of the plan focuses on education.

“In order to maintain our competitiveness, our current system of kindergarten through 12th grade education is essential but no longer sufficient,” Biden’s education platform states.

“Roughly 6 out of 10 jobs in the United States require education beyond a high school diploma. And, too many parents don’t have access to the resources and support they need to support and ensure their children are developing healthily.”

The Biden campaign’s education platform also promises to build an education system that begins “investing in our children at birth” to help all students receive “some education past a diploma.”

The campaign promised that as president, Biden would work with states to offer “high-quality, universal pre-kindergarten for all three- and four-year-olds.”

“This investment will ease the burden on our families, help close the achievement gap, promote the labor participation of parents who want to work, and lift our critical early childhood education workforce out of poverty,” the platform states.

In 2019, then-Sen. Kamala Harris, D-Calif., proposed a bill that would extend the school day at hundreds of schools to 10 hours a day, keeping children in school until 6 p.m. to help parents with childcare.

Called the Family Friendly Schools Act, the bill’s goal was to “align the school day with the work day.”

About 44 states already offer some form of public preschool, but their policies vary, according to the National Institute for Early Education Research at Rutgers University. Six states do not offer state funding for preschool.

Biden’s plan seeks to provide prekindergarten to all 3 and 4-year-olds. Under the proposal, the federal government will provide states with funding to create programs that expand the pre-K offerings, according to The Wall Street Journal. Additionally, states would have to put up some of their own funding and meet standards.

Among critics of the plan are Republican politicians, including Alabama Gov. Kay Ivey. A spokeswoman for Ivey told the newspaper that the governor opposes the universal pre-K proposal, calling it “a top-down approach [that] would simply not be beneficial to us.”

Sen. John Cornyn, R-Texas, warned that the proposal sounds like an attempt to “hijack the state and local governments entirely and operate everything out of Washington, D.C.”

“I would be very skeptical of that,” he said, according to WSJ.

Democrat politicians, on the other hand, are more supportive of the proposal.

“This [is an] issue that families and employers alike are clamoring for additional support on, and so I do suspect that we would be able to find common ground,” Michigan Gov. Gretchen Whitmer said, according to WSJ. “And I can tell you I would be motivated to lead those efforts.”

The U.S. public education system has been the subject of a lot of contention lately due to parents standing up to critical race theory and sex education being taught in classrooms in various localities and states. Parents and teachers have also objected to the push to affirm transgender identities in some school districts. 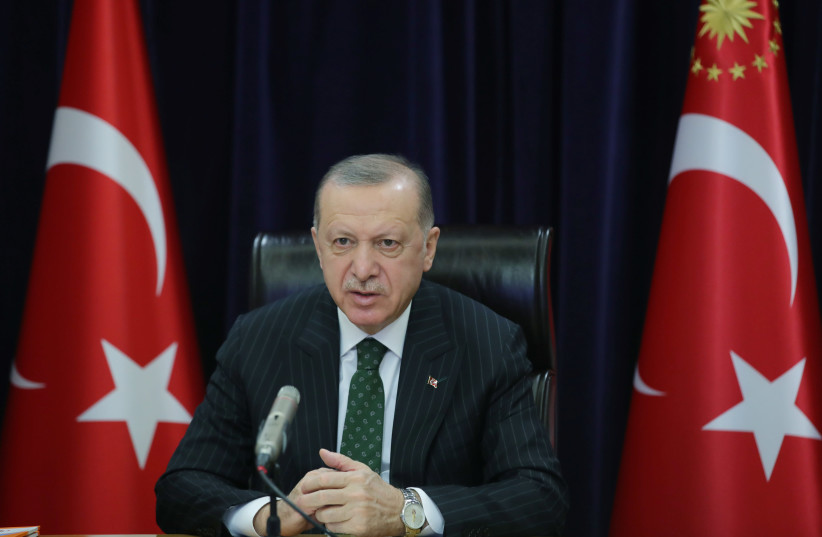 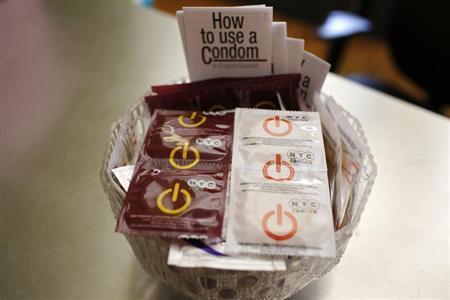