The use of drones splits into two main purposes: surveillance, and assassinations.

For surveillance, the drones are used by hitmen to pinpoint and track their target from afar with minimal chances of exposure, providing field intelligence used to calculate the best moment to strike, and the best route to escape.

In one recent murder that occurred in the Galilee region, according to the victim’s relatives, who was shot to death, “the criminals watched him for a whole hour using a drone, and after seeing him at the entrance to the house – murdered him and fled the scene.”

“We saw the drone hovering over the house, and after the murder, it disappeared completely,” a relative of the victim told Ynet.

“It shows that criminal gangs have strange and dangerous ways to commit their crimes. We do not know what they are still capable of doing because they are acting in similar ways to Shin Bet methods. The worst thing is that most of the killers are not arrested and remain free, as if they did not commit any crime at all,” the relative said.

The police are investigating whether a series of assassinations in the north of Israel and in the Haifa area in recent months have been assisted by drones. “A good drone costs around NIS 5,000. It broadcasts live to the operator, and informs the hired hitman in the field when it is worth taking action,” a Haifa-based criminal told N12.

“If there are no police present, he performs the assassination “clean” and disappears within seconds,” he said.

“If there are no police present, he performs the assassination “clean” and disappears within seconds.”

“There are almost no criminal organizations in Israel that do not have drones. There are those who smuggle the more sophisticated and expensive types from abroad. We surprise the police,” the Haifa criminal added.

Regarding assassinations, hit targets in the criminal world have in recent years moved to luxury towers in Ashdod and other large cities, for fear that their rivals will reach them in villas and ordinary apartments closer to ground level, according to Ashdod local paper, Ashdodnet.

But senior police officers warn that, like in a game of cat and mouse, the criminal world responded by recently equipping dozens of drones, on which explosives and HE grenades can be installed, to reach the elusive targets.

Many criminals, who are at risk of being targets of hits in the war between criminal organizations in Israel, have recently moved to the highest floors of various luxury towers in Ashdod, Tel Aviv, Netanya, Ashkelon, Ramat Gan, Bat Yam and Rishon Lezion, in order to prevent their assassination or harm to their families.

After some of them had pipe bombs explode near their doors, spray grenades were thrown at their homes and deliberate shooting caused injury to some of them, according to N12.

An active member of a criminal organization revealed to Ashdodnet that criminals undergo training in the operation of the explosive-strapped drones, including test runs made in open areas to examine their effectiveness. the criminal added that some of the operators who trained him are discharged soldiers with prior knowledge in the field from the army.

The police, of course, are following the new method with concern, and are trying their best to adjust to the new threat. “This is a new generation of criminals who have changed the rules of the game. They have no God and they will do anything to take over criminal zones of operation,” A Central District Police Officer told N12.

“This is a new generation of criminals who have changed the rules of the game. They have no God and they will do anything to take over criminal zones of operation.”

“This is a dangerous generation where the red lines simply do not exist, and the real fear is that they will blow up drones into luxury towers, make a mistake in one of the apartments and harm the innocent.” 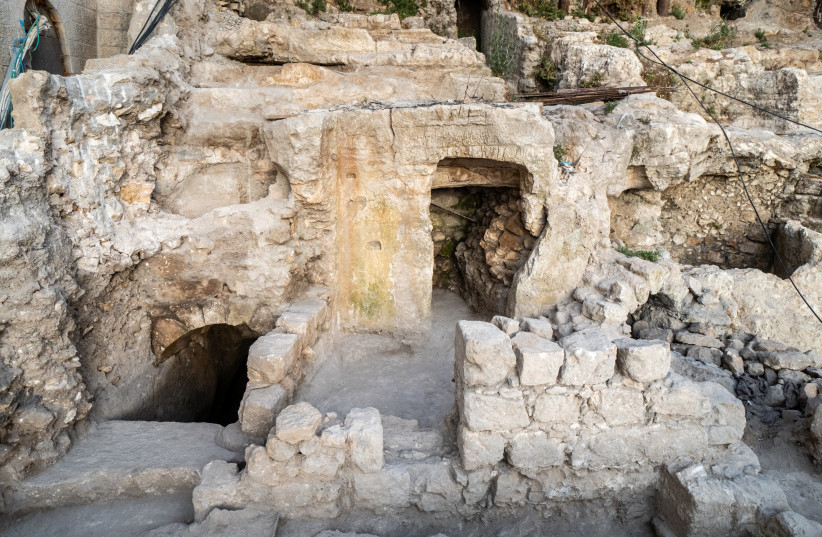 Survey: Most Pastors Don’t See Deconstruction in the Pews 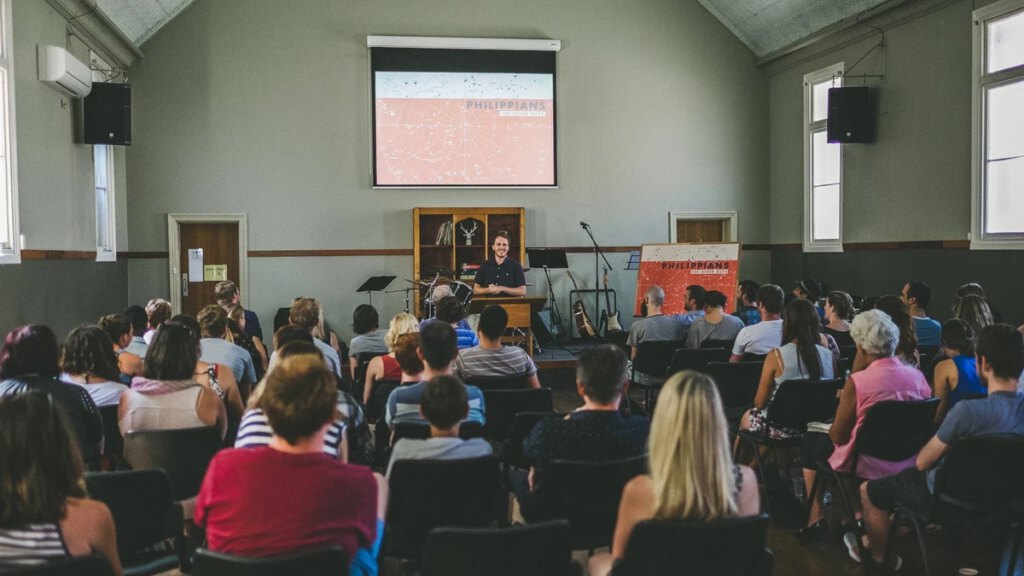