A 2020 “Victims of Communism Memorial Foundation” poll provides a stark warning of a dangerous generational shift. According to the poll, from 2019 to 2020 American favorability of socialism went up from 36% to 40%, driven by skyrocketing numbers among younger generations. Gen Z’s favorability of socialism, for example, rose 9 points over that year, going from 40% to 49%. In 2019, the Foundation found that Millennial support for communism had risen from 28% to 36%. A number of studies have shown the rise in numbers of self-proclaimed Marxists within academia, with 18% of social scientists identifying as Marxist (2016). When Americans look at what has happened on the streets since George Floyd’s death, it’s important to understand the way the rising socialist/communist dynamic is playing out a creeping Generational Transformation. Let me explain.

First, Marxist ideology posits influence of the young as the ultimate means for transforming society from capitalism to Socialism to pure Communism. It starts with removing the influence of the family, with Karl Marx advocating the “abolition” of the family. Marx also demanded “the education of all children, from the moment that they can get along without a mother’s care, shall be in state institutions”. Marx’s most well-known disciple, Vladimir Lenin, proclaimed of Communist indoctrination through education: “Give me just one generation of youth, and I’ll transform the whole world” and “give me four years to teach the children, and the seed planted will never be uprooted”.

Much of what we have seen on the streets of America today, in the tearing down of historic memorials and burning/looting of businesses and demands for dismantling the system and abolishing police came by influences on the young. Pro-Communist publication “Workers World” quoted Marx and Lenin to then assert, “The police cannot be reformed because, historically, there can be no reconciliation between them and the masses”. The attacks on religious icons, accompanied by verbal demeaning of Christians is also in keeping with Marxist hatred of religion as the “opiate of the people”.

The BLM organization (distinct from the sentiment of black lives mattering, of which Americans are in agreement), has been a major catalyst for ideas and actions tied to Marxism. The primary founder of BLM, Patrisse Khan-Cullors, is not shy about this influence. In a 2015 video, Cullors admits that she and other BLM founders “are trained Marxists” (Note: Cullors was a protégé of Eric Mann, former senior member of Marxist oriented Weather Underground terror group). On a December 14, 2020, Youtube video, attempting to answer charges of Marxism, Cullors doubled-down saying, “I do believe in Marxism” and that “Communism has gotten a bad rap because of US propaganda”. When someone made the point that Communism had failed everywhere, Cullor responded “So has Capitalism”.

The influence of Cullors on the next generation is instructive. Cullors published a book in 2018 directed at the young, When They Call You A Terrorist: A Black Lives Matter Memoir. Noting her book recently, Cullors said, “I was speaking to this young person … he grabbed a book and he said, ‘It’s like Mao’s Red Book.’ And I was like, man, that’s what I was thinking, and it was just really cool to hear him make that connection, and I was like how about you buy like 10 to 15 of these books and you all have like a youth organizing group where you talk about it and you really try to engage this … We need to build off of this.”

Cullors’ agreement her book can be compared to Mao is shocking. Mao’s Little Red Book was “Originally produced in 1964 by the People’s Liberation Army – an early version was titled 200 Quotations from Chairman Mao – it soon became a key feature of the leader’s personality cult.” Quotations include Marxist gems, such as, “Every communist must grasp the truth, political power grows out of the barrel of a gun” and “A revolution is not a dinner party, or writing an essay, or painting a picture, or doing embroidery… A revolution is an insurrection, an act of violence by which one class overthrows another.”. Tens of millions of Chinese were murdered during Mao’s “cultural revolution” following the Little Red Book, and owning it “became a way of surviving”, says Daniel Leese, professor of modern Chinese history and politics at the University of Freiburg. Young, murderous university students called “Red Guards” would search citizens to ensure they had a copy of the book and could quote a passage. Failing this “test” usually meant death, torture, or imprisonment. Radical Western terror groups, like the Weather Underground and Black Panthers, prized the Little Red Book.

Americans need to wake up to the revolution within, coming through a generational transformation to disastrous and failed ideology. The freedom and Constitutional system we have held sacred becomes an enemy to dismantle for the future Socialist or Communist State. The way back will take great time and effort, and starts with our children. Specifically, the teaching or our children in the Judeo-christian values and worldview that made America great. As British historian Paul Johnson has written about American exceptionalism, “America is a God-fearing country, with all that implies”. Let’s transform the next generation to be the God-fearing country of our past.

Bill Connor, a retired Army Infantry colonel, author and Orangeburg attorney, has deployed multiple times to the Middle East. Connor was the senior U.S. military adviser to Afghan forces in Helmand Province, where he received the Bronze Star. A Citadel graduate with a JD from USC, he is also a Distinguished Graduate of the U.S. Army War College, earning his master of strategic studies. He is the author of the book Articles from War. 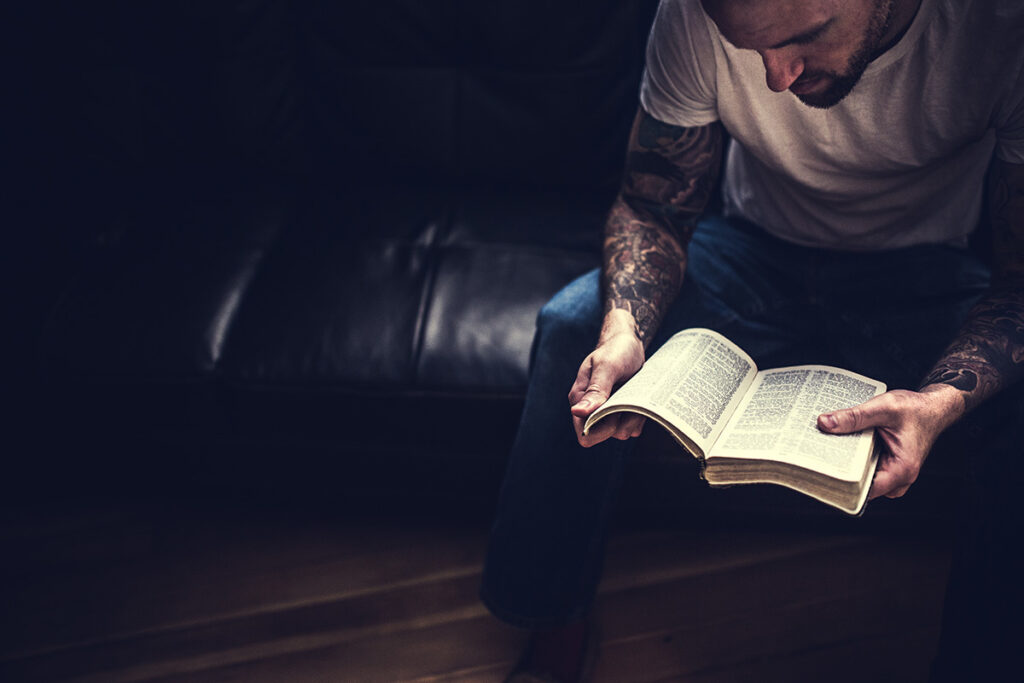 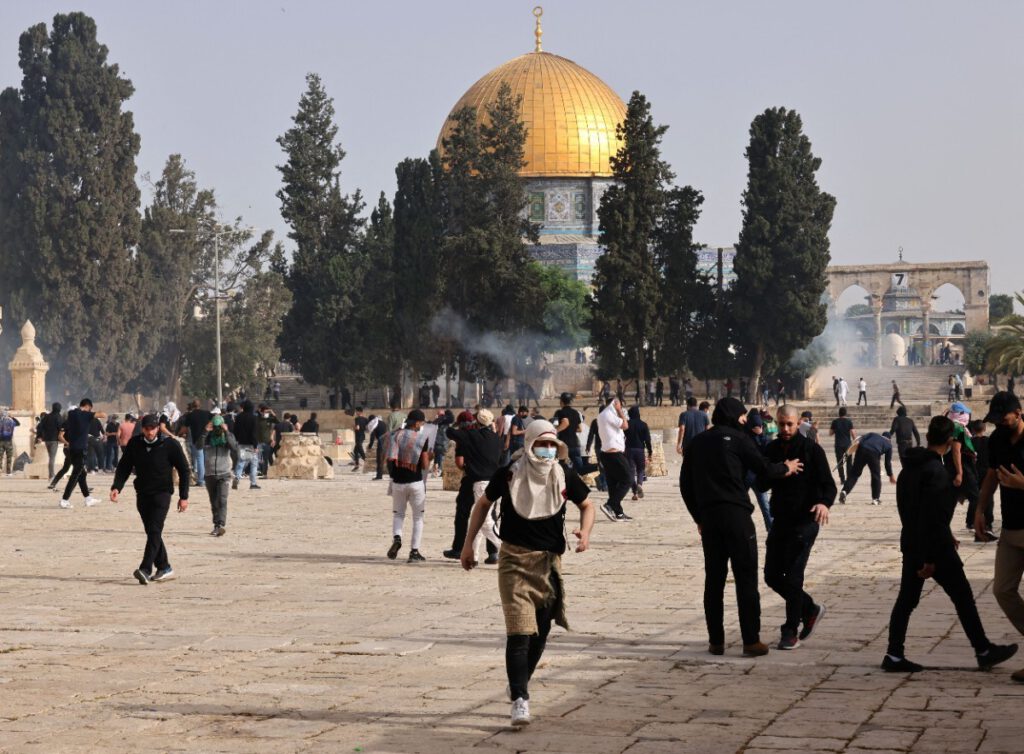