Written by The Ministry of Jesus Christ on February 25, 2022

A former sportscaster told those gathered at the annual Conservative Political Action Conference that “being offended is a choice” and encouraged attendees to respect those who disagree with them and reject the tenets of cancel culture.

Tafoya stepped down from her role as an NBC Sports reporter after last month’s Super Bowl. She insisted at CPAC that it was “completely my choice” to step down, maintaining that she faced no pressure to do so.

“I wanted to add my voice to the world that needs more voices of courage, I think, that are willing to say, ‘I do not apologize for what I stand for,’” she said. Tafoya told the crowd, “don’t apologize,” adding, “I just want people to know it’s OK to be yourself and speak your values and live your values and not apologize.”

During the panel discussion, Tafoya announced that she was no longer using social media, which she described as “a dangerous way to try to communicate with people because no matter what you say, you will be twisted and taken out of context, guaranteed, by people who want to.”

Schlapp weighed in on the subject of apologizing, noting that he would support apologizing if their purpose was to tell someone, “I just want you to know I didn’t mean to offend you.” Instead, he lamented, “The apology is, ‘See, I told you, you have privilege. … You don’t have a voice here. Shut up.’”

The former sportscaster responded to Schlapp’s suggestion of telling people, “I didn’t mean to offend you,” proclaiming, “People can choose to be offended by whatever they want.”

Tafoya added: “Being offended is a choice that you make. You read something, you see something, I say something and you go, ‘I’m so offended.’ Well, why? … If you disagree with me, disagree with me. But if you decide you’re going to be pained by it or aggrieved by it, that’s you making that choice.”

Tafoya contended that people also have the option to simply say “I disagree” and move on with their lives: “You get to choose how you respond to everything in the world.”

Specifically, Tafoya expressed outrage that Enes Kanter Freedom, a Turkish-born basketball player who has been an outspoken critic of the Chinese Communist Party, lost his contract with the Houston Rockets within 72 hours after he was invited to CPAC.

“I’m angry,” Tafoya declared, noting that “he would wear shoes during warm-ups at NBA games that said things about China and slavery and the Uyghurs and the NBA didn’t like it.”

Tafoya explained that while “they begged him to take those shoes off,” “he never did.” She praised “that kind of courage” as something that “we need more of.”

Reiterating her plea that Americans avoid succumbing to cancel culture by apologizing, she said, “once you apologize, you’ll just keep retreating and going to the back.”

Tafoya further stressed that “we all have” the courage, adding, “We’ve got to use it and not apologize for it.”

When Schlapp contrasted red states, where “no one’s hectoring you over masks” with blue states, where “they’re down” and “crabby,” Tafoya replied: “You also get to choose to be cheerful or happy over choosing to be angry all the time.”

The sportscaster concluded her remarks at CPAC by providing advice to the crowd: “Just because they disagree with you doesn’t mean you should hate them. Don’t be a hater.”

Tafoya has made headlines in recent months for appearing on “The View” as a guest co-host, where she sparred with the progressive co-hosts over vaccine mandates and critical race theory. The sportscaster, who was still working at NBC Sports at the time, expressed dismay that schools are teaching “the color of the skin matters, because to me, what matters is your character and your values.”

When co-host Whoopi Goldberg pushed back, asserting that “color of skin has been mattering to people for years,” Tafoya asked, “Can’t we change it that it doesn’t?”

Goldberg responded: “We need white people to step up and do that.” Tafoya asserted that “We’ve been doing that since the Civil War,” a premise that the co-hosts vehemently disagreed with.

Tafoya recalled that “my son’s best friend was a little African American boy” and that “they were inseparable.” When the children got older, Tafoya said the school started putting students into affinity groups, where they went for “lunch and pizza” with people that shared the same skin color as them: “Suddenly my son wasn’t hanging out with him anymore.” She added that her son also became friends with a Korean boy until they, too, were separated into affinity groups based on skin color.

Casting Crowns: Secular world views Christians as ‘crazy,’ but we don’t mind being canceled for Jesus 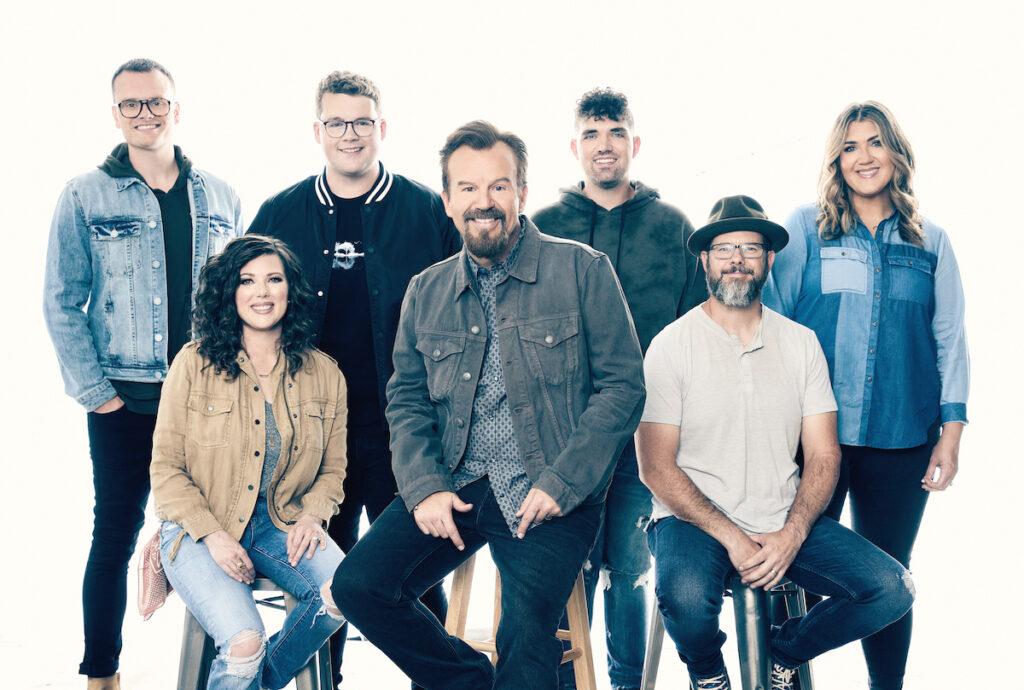 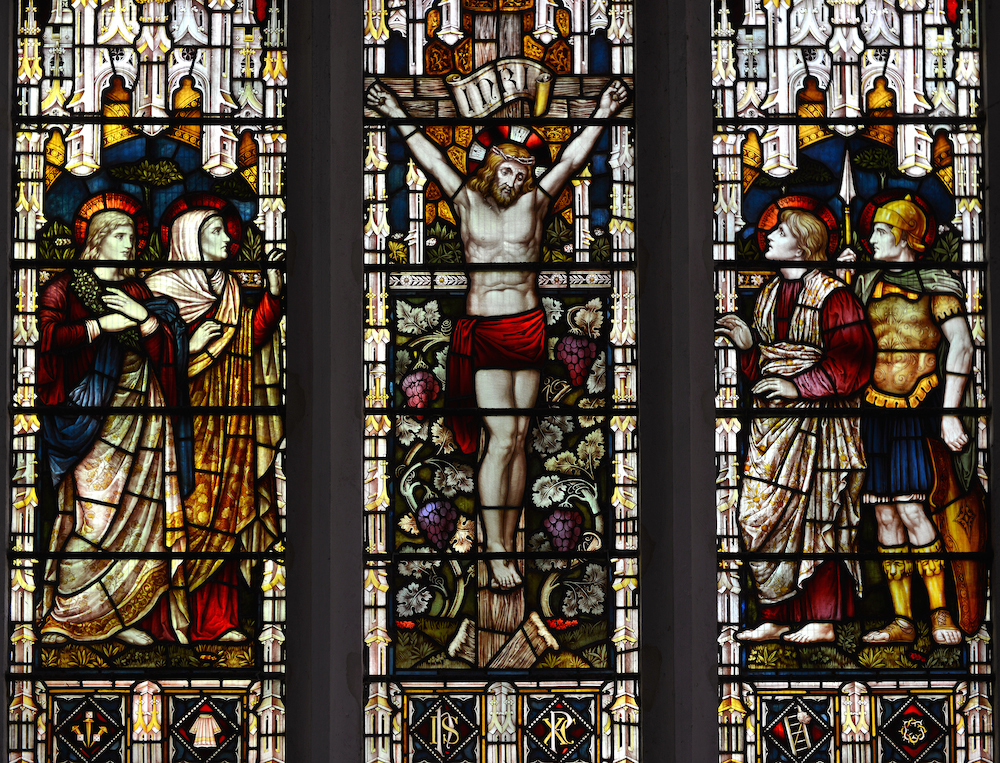