The feeling in Israel that COVID-19 has made a mini-comeback is misleading. It never disappeared and it looks like it is going to be around for a long time yet. Other countries are trying to work out the best way of dealing with the deadly disease. But it is not only governments that need to take action; citizens themselves can and must take responsibility for their actions.

While British Prime Minister Boris Johnson seems to have thrown masks in the air and caution to the wind – lifting all coronavirus restrictions today (July 19), the new Israeli government under Naftali Bennett is taking a more measured approach and has reintroduced measures such as compulsory masks in closed spaces and other social-distancing steps.

The reason for the return to tighter measures is clear. Coronavirus figures that were minimal just a month-and-a-half ago, when most of the Green Pass restrictions were lifted, reached more than 1,000 new positive cases a day by last Friday. Although the number of those in serious condition remains relatively low – around 60 – as the numbers of COVID-positive people rise, so will the numbers of the seriously ill. Similarly, the higher the number of positive COVID carriers, the more that fully vaccinated people can expect to be infected. Currently, some 60% of the patients in serious condition have been vaccinated, although most of those suffered from high-risk factors due to age and background medical issues.

The British approach is disconcerting, given the way the Alpha variant spread from the UK. Experts are still learning about COVID-19 as it unfolds, but the fact that corona and other viruses mutate and create new variants is known and something we all have to get used to.

Vaccinations have proven very effective so far but are losing some of their effectiveness, either due to the time factor or the development of new more violent variants.

As The Jerusalem Post’s Maayan Hoffman has pointed out, there are still one-and-a-half million Israelis who are eligible to be vaccinated who have chosen not to be inoculated. This is a pity. Vaccination cannot be made compulsory, but it should be encouraged.

The country needs to maintain its tremendously successful vaccination campaign but also must take other steps.

“However primitive they may seem, they are the best protection against the Delta variant,” he declared.

Bennett accused those who do not put on their masks in closed spaces of being lazy.

“It’s not just you hurting yourself, you are hurting everyone,” he said.

And he is right. Wearing a mask, washing hands and keeping a distance – the measures we learned about at the beginning of the pandemic – still make sense and don’t require much effort.

We need to keep the economy open and no less importantly, we need to be able to keep psychologically healthy. Lockdowns are not healthy.

We need to use commonsense, act responsibly and shed the Israeli traits of trusting Yehiyeh beseder (“It will be OK”) and the fear of being a freier – a sucker.

As in the past, Ben-Gurion Airport is the weak point through which more infected carriers are coming into the country. The government must enforce more testing and quarantine for those coming from abroad, and every Israeli should think twice about whether a trip abroad is really necessary and wise during the corona era.

While there is no need to panic, neither can we afford to be complacent.

Last week, the coronavirus cabinet adopted the “Happy Badge,” an outline for safely holding mass gatherings, including weddings and other indoor events. The desire to return to normalcy – to the pre-corona days – is natural, but it would be a fatal mistake to think that if we simply ignore COVID-19 it will cease to exist. Instead, as many have noted, we now need to learn to live alongside the virus. It can be done. Each and every individual can take responsibility and act to protect themselves, their loved ones and society in general. It’s the right thing to do. 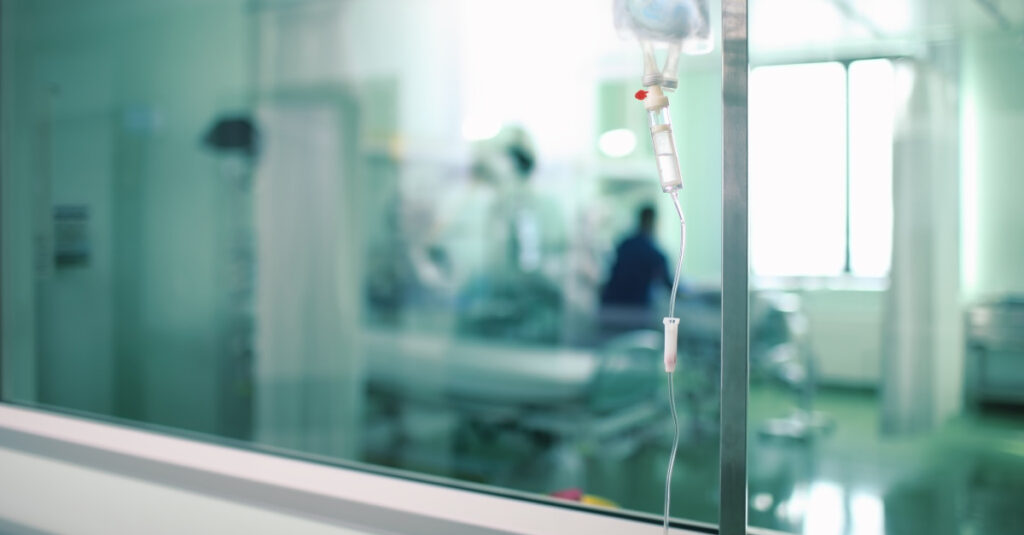 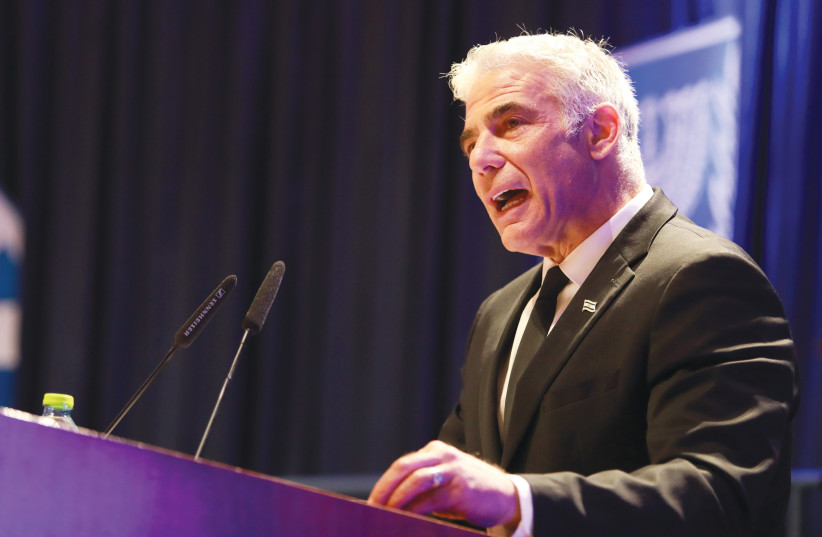