Israelis as young as 50 will be able to get a third shot of the coronavirus vaccine beginning immediately, the Prime Minister’s Office announced late Thursday.

The decision was made following a lengthy meeting by the Advisory Committee for the Corona Vaccines and Epidemic Control.

“Members of the team worked diligently, professionally and thoroughly, and reached the conclusion that the third inoculation for people aged 50 and over, and for medical teams, is effective and correct,” Prime Minister Naftali Bennett said. “The campaign to vaccinate people aged 60 and over has been a great success. Over 750,000 people have been vaccinated up until now and we are continuing on to the next stage. This is an important step in the fight against the Delta pandemic.”

Even before the formal announcement by the prime minister was released, health funds informed their members that anyone who qualified could contact them and make an appointment.

Maccabi Health Services said people come as early as Friday if they scheduled an appointment online or through the health fund’s call center. So far, the fund has vaccinated 233,000 members over the age of 60 with a third shot – 72% of eligible members.

Maccabi said it is preparing for an immunization rate of over 30,000 people a day.

Clalit, Meuhedet and Leumit all put out similar messages.

The decision to inoculate healthcare workers and people over the age of 50 is first-in-the-world. The American Food and Drug Administration and the Centers for Disease Control has approved these booster shots.

“I call on everyone over 50 to get in line tomorrow morning,” Bennett said. “Go get vaccinated. This is a great success. It is in our hands.

“Together with the Health Ministry, we have brought a great quantity of vaccines to Israel in order to facilitate quick action in vaccinating the public and protecting it from the Delta strain,” he concluded. 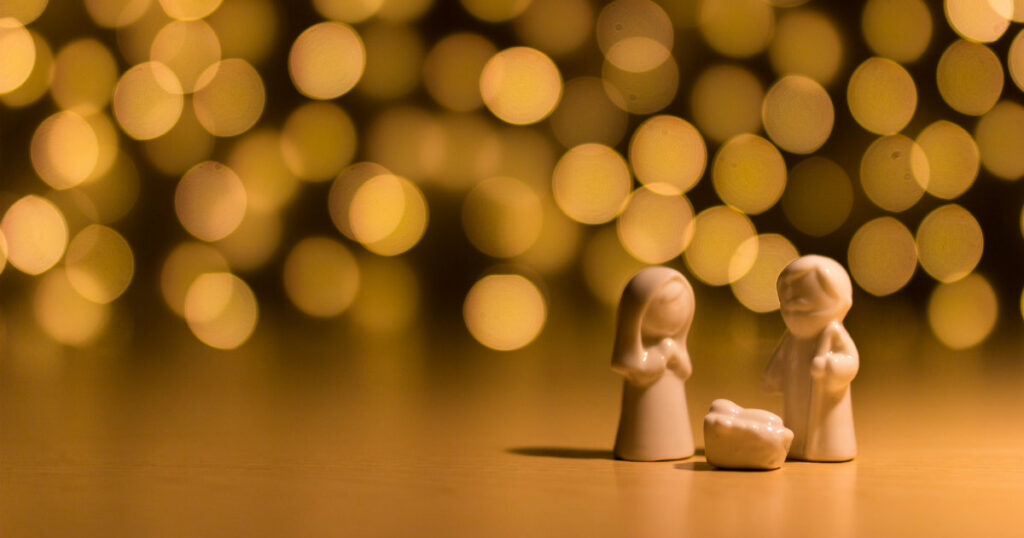 How can the Mossad slow down Iran’s nuke program? 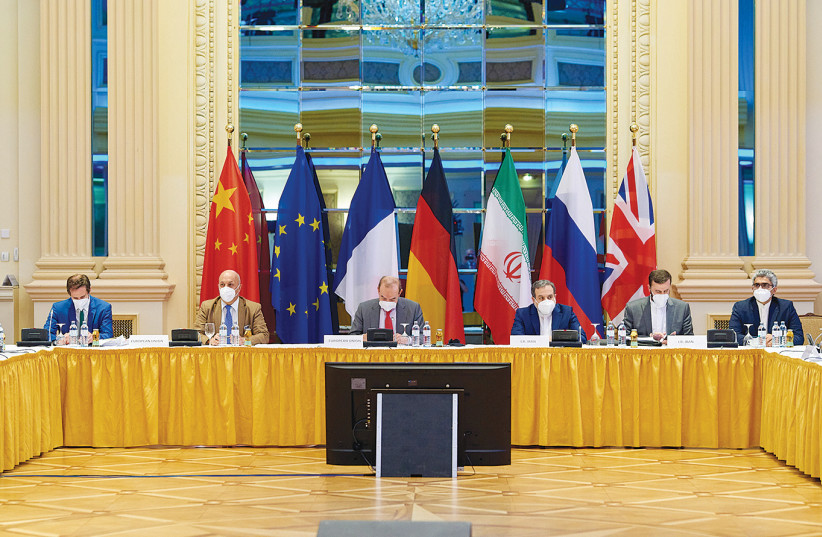