Business is booming in all aspects of home design, perhaps due to many people settling in at home while the country is under lockdown, or waiting to surface only when a vaccine arrives.

COVID-19 led to a surge in online shopping by all surveys and accounts. However, according to experts, there has recently been a surge in online purchases of larger luxury items such as cars, kitchens and even homes.

“Buying an apartment is the most expensive purchase the average person will make,” Manos Group sales manager Ariel Brisk told The Jerusalem Post. “But we all eventually buy one, so there’s nothing to be afraid of” in purchasing a home online.

Brisk, who has been in the field for more than a decade, explained that following the 2007 Heftziba collapse, Israeli law was modified to ensure that home buyers will be given the maximum amount of protection.

The original 1973 law concerning real estate sales was changed to give buyers up to a seven-year warranty for water pipes and electricity in the new home. This means that the builder must repair damages that were undetected at the time of the sale even if several years had passed.

“It also means the builder can’t run away with your money,” Brisk said.

Many clients, he told the Post, are young couples who were “sitting on the fence,” waiting to see where the wind may turn in the real estate market. When they made a decision that things aren’t going to drastically change anytime soon, they went ahead with their original plans of purchasing a home, despite COVID-19.

“The second lockdown was the point where we began to get calls from people who said, ‘Let’s finish this deal,’” he said.

Brisk said that most Israelis already know where they want to live and they check prices and building plans online using the public information service of the Tax Authority. Now, with coronavirus, as people realize they want to live close to their parents or in a certain religious neighborhood, they are shopping online and making the purchase.

He said Jewish people from overseas also seemed to have made a leap of faith during COVID-19 and decided to buy a home in Israel.

“They think the way we are handling the novel coronavirus is exemplary,” he said, adding that stories are starting to surface abroad blaming Jews for “creating” or spreading the virus. He said these Jews from abroad have been here before and know what they want.

FOR AVIVI Kitchens head designer Shlomi Cohen, online meetings have actually helped him to better appreciate what his clients need.

“When a person begins working out and meets a trainer, they might have a fantasy goal in mind such as getting iron-hard abs,” he told the Post. “The trainer could do that of course, but most people don’t really need iron-hard abs as much as they need to reach general fitness goals.

“When people come to meet the designer, they might have a fantasy goal about the materials or function of the kitchen,” he said. “However, when you speak with them as they sit at home with their kids during lockdown, you get a much better feel for what they need.”

Cohen offered the example of a common request among religious clients to install two sinks, one for dairy-based foods and one for meat-based foods.

“This will cost you a lot of work space in the kitchen,” he explained. “There’s nothing unreligious about having one sink and winning more working surface on the counter.”

He also gave the example of how small children might hit or damage the kitchen during play or in an accident.

“Why use expensive glass, which can shatter, if we have new materials that look exactly like glass but won’t? There’s a new generation of Formica, for example that, if scratched, you could smooth over simply by producing gentle heat by rubbing the surface,” Cohen said.

He claimed that business is booming in all aspects of home design, perhaps due to many people settling in at home while the country is under lockdown, or waiting to surface only when a vaccine arrives.

Studies done by Israeli Colmobil indicated that only 1% of car purchases around the world were made online before the pandemic. Now, with COVID-19, the Israeli site reports a 180% increase in online sales compared to last year, according to Erez Sabag, head of the company’s Mitsubishi Motors Division.

Sabag suggested that there’s “alternative shopping” at play here, meaning that people who couldn’t fly overseas for a summer holiday due to lockdowns might treat themselves to a new car instead.

“The demand for new cars is solid,” he said. “Yes, many people are out of work and that is terrible. But more people aren’t.” 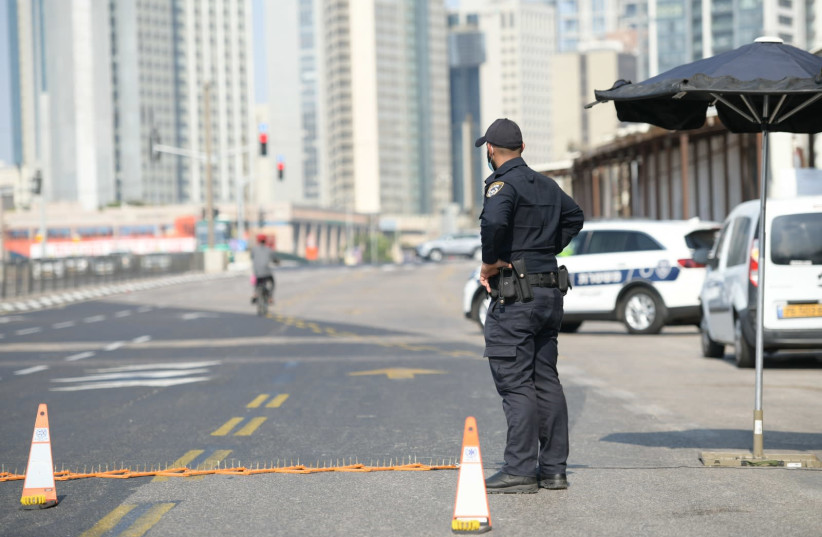 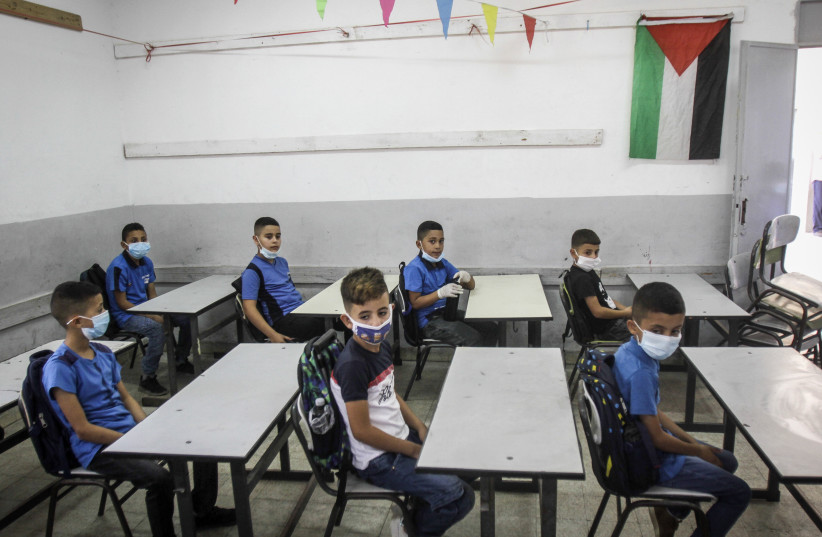