COVID: Jabbed abroad need shot in Israel to be exempt from quarantine

People vaccinated abroad are not going to be exempt from quarantine under the new regulations that come into effect on Friday, the Health Ministry’s spokesperson has clarified to The Jerusalem Post. They will be able to skip isolation only if they had received the third shot in Israel.

The clarification came two days after the ministry announced that beginning Friday individuals considered fully vaccinated under new criteria will not be required to fully isolate when they enter the country – unless they come from red nations (at the moment only Bulgaria, Brazil, Mexico, and Turkey).

According to the criteria, individuals who received their third shot at least a week prior, have had their second shot or recovered within the last six months, or have received one dose of the vaccine after recovering are considered protected and therefore will just need to isolate until they get the results of the PCR test taken upon arrival or a maximum of 24 hours.

The ministry’s new rules left speculations open about the status of those vaccinated abroad – foreign nationals or Israelis alike.

Israel does not recognize vaccination or recovery certificates from other countries, and its borders are largely closed to foreigners, who can enter only under very specific circumstances and if they receive special permission. Among those who can receive such permission are inoculated first-degree relatives of citizens or permanent residents.

However, both Israelis and foreigners vaccinated abroad who do arrive here have the option of undergoing a serological test through a facility recognized by the Health Ministry to prove the presence of coronavirus antibodies in their blood.

Once the results are transmitted to the Health Ministry, the travelers are given an Israeli recovery certificate with the date of their test and a Green Pass.

When contacted by The Jerusalem Post, the ministry’s hotline, which is available to all citizens and foreigners to answer questions about the coronavirus policies (including about quarantine for people who have been abroad), those recovery certificates are equivalent to all other recovery certificates and will grant exemption from isolation, in the same way, starting on Friday.

However, the ministry’s spokesperson said the opposite: those vaccinated abroad will still be required to isolate for 14 days – which can be shortened to seven with two negative PCR tests – unless they also receive a shot in Israel.

However, the spokesperson added that the Green Pass granted to those who undergo a serological test will still be valid until December 31 – at least until further notice.

Starting from October 1, the Green Pass will be granted to people vaccinated in Israel only if they received the third shot, have had their second shot or recovered within the last six months, or have received one dose of the vaccine after recovering. 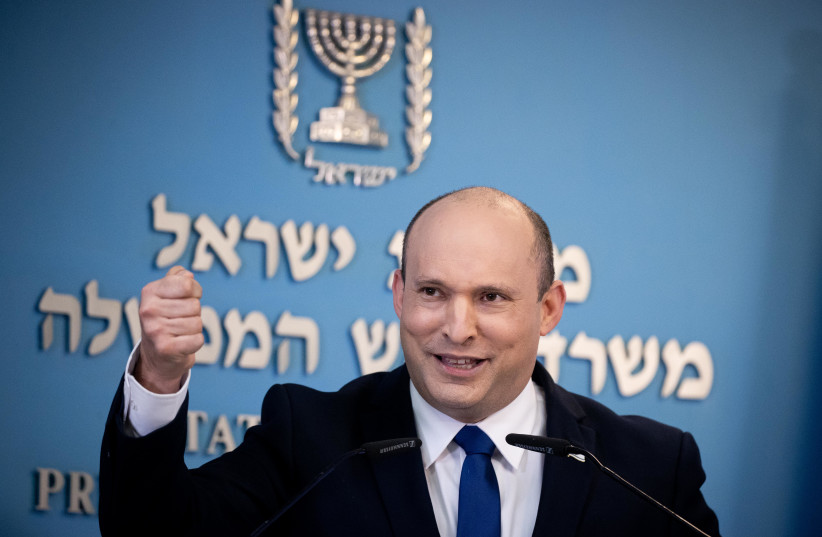 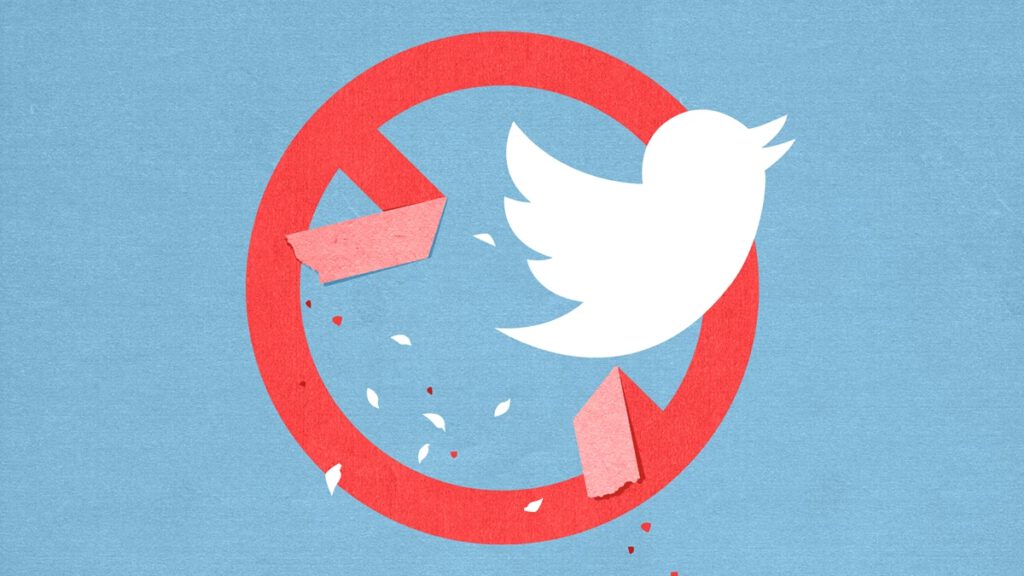