More than 200 Israelis of the some 17,000 who have traveled to Uman for Rosh Hashanah have returned home having tested positive for coronavirus, according to reports.

The majority of those infected have been summoned for questioning and once they recover, will have to prove that they did not forge the documents that allowed them to board flights back to Israel.

It is likely that not all sick people forged their negative coronavirus test certificates because many were screened at Ukrainian testing stations, where tests are understood to be less sensitive and possibly inaccurate.

Police said on Friday that 117 suspects had been officially summoned for questioning.

Full criminal proceedings will be opened against offenders in which all relevant charges – fraud, forgery and intentional spreading of illness – will be examined, the Prime Minister’s Office said. If convicted, these individuals could face up to five years in prison.

“The Israeli government takes seriously the entry of people to Israel with forged documents who could deliberately spread the disease,” Prime Minister Naftali Bennett said in a statement shared through his office.

“This constitutes an irresponsible act of harm to public order and we will continue to take harsh action against those who violate the law.”

Anyone arriving at Ben-Gurion Airport who tests positive and is found to possess fraudulent documentation is being met by police officers and representatives of the Population and Immigration Authority, as per the prime minister’s instructions. These individuals are then transferred by ambulance at their own expense to their homes. If people cannot isolate at home, they will need to be taken to a state-run coronavirus hotel.

Those who were summoned for questioning will need to appear within about 10 days of their recovery.

The coronavirus seems to have spread rapidly among the 25,000 Israelis who traveled to Uman for Rosh Hashanah to celebrate the holiday at the graveside of the founder of the Breslov hasidic group, with 14.3% of 2,000 travelers screened by Magen David Adom (MDA) testing positive for COVID-19, the organization told The Jerusalem Post.

The Health Ministry reported on Friday that 156 people returning from Ukraine had tested positive for coronavirus in the last 10 days – more than four times the number of positive cases brought back to Israel from all other countries.

Most of those who caught the virus were unvaccinated, according to the ministry.

MDA sent a team of more than a hundred medics and paramedics to Uman to screen the Israeli visitors at the request of the Prime Minister’s Office, the Health and Foreign ministries, and had been working in cooperation with the Ukrainian Red Cross and the Israeli embassy since Wednesday night, immediately after the end of Rosh Hashanah.

Travelers who underwent a rapid test were meant to be provided with a certificate from MDA to bring with them on their return flight, the organization said.

However, by Thursday night, it became apparent that many had traveled without proper testing and documentation.

MK Itamar Ben-Gvir charged that Bennett was using “selective and brutal enforcement” against those returning from Uman.

“As if there are no violations on the Temple Mount, no violations at various festivals around the country, no inbound flights from all over the world,” Ben-Gvir said Friday. “As if … only the ultra-Orthodox are to blame. This is what discrimination looks like.” 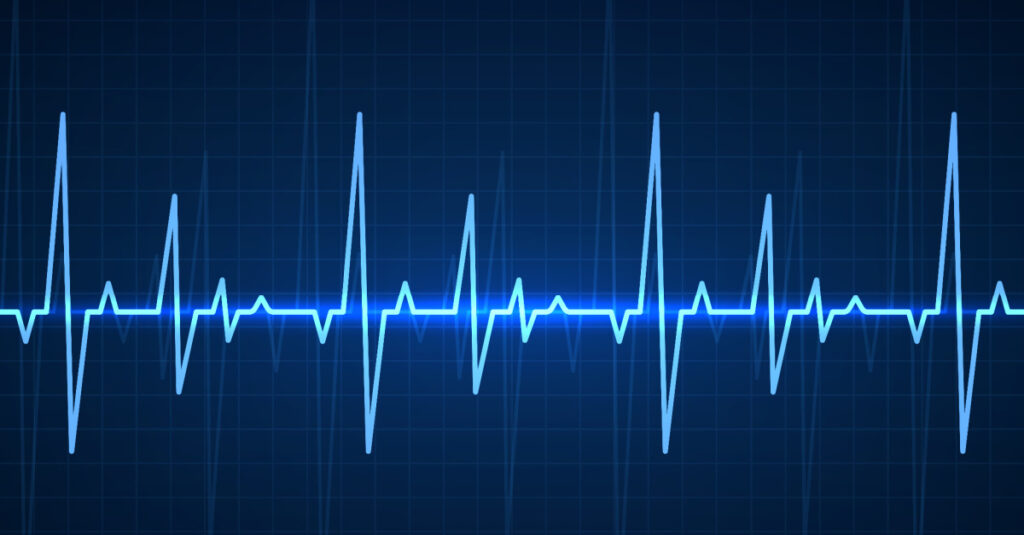