COVID-19: Tourist groups allowed into Israel in 2 weeks with no isolation

Foreign groups of vaccinated tourists from selected countries will be allowed into Israel again starting from September 19 in the framework of a special pilot program, the Tourism Ministry told The Jerusalem Post on Sunday.

In order to qualify, the tourists will need to present proof of a second vaccination recognized by the Israeli Health Ministry received within the last six months or of a third vaccination.

When they land, they will be required to undertake a serological test to prove the presence of antibodies in their blood.

Only tourists coming from countries classified as yellow or orange by the Health Ministry can be part of the groups (at the moment they include all nations in the world except for Brazil, Bulgaria, Mexico and Turkey which are classified as red).

The ministry said that travel agents and tour operators can submit requests for groups of 5-30 tourists – as they did before the program was temporarily halted due to increased morbidity in Israel and around the world with the Delta strain.

Ultra orthodox Jewish men make there way to Uman for the Jewish holiday of Rosh Hashanah at the ben gurion international airport near Tel Aviv on September 1, 2021. (credit: YOSSI ZELIGER/FLASH90)

The program does not include any limit on the total number of foreign tourist groups allowed into the country.

The ministry added that they expected that applications will start to arrive later this week, after the Rosh Hashanah holidays.

Israeli borders have been closed to foreign nationals for a year and a half, with very limited exceptions.

As the pandemic abated in the spring, the country reopened its skies to a limited number of vaccinated tourist groups at the beginning of June and prepared to do the same for individuals in July. However, after coronavirus cases started to climb again, the plan was postponed to the beginning of July and then indefinitely put on hold.

When, at the beginning of August, the Health Ministry introduced a mandatory quarantine for a minimum of seven days for inbound travelers from almost all countries in the world – including the US, Canada and the vast majority of Europe – also group trips ceased.

At the moment Israel does not recognize any foreign vaccination or recovery documentation. Non-citizens who want to enter the country have to present their certificates in order to receive the special permission required to enter its borders, but once in Israel if they want to be considered immunized, they need to undergo a private serological test to prove the presence of antibodies in their blood.

Currently, rapid serological tests are offered at Ben Gurion upon arrival together with PCR tests – which are mandatory for all inbound passengers. They provide results in twenty minutes and cost NIS 127.

On Friday Birthright Israel announced they will resume their trips starting from October. The organization organizes short-term educational trips for Jewish youth from all over the world.
According to new regulations which came into effect on Friday, individuals who received their third shot at least a week prior, have had their second shot or recovered within the last six months, or have received one dose of the vaccine after recovering, are considered protected and therefore will just need to isolate until they get the results of the PCR test taken upon arrival, or a maximum of 24 hours, unless they come from a red country.

Several Health Ministry officials have clarified to the Post that this does not apply to individuals vaccinated or recovered abroad, even if they take a serological test and receive Israeli documentation. These include thousands of first-degree relatives of citizens who received permission to visit their loved ones.

However, Coronavirus Commissioner Prof. Salman Zarka said in an interview to the Post that the policy is going to change after the holidays to allow also individuals who meet the new criteria but have been inoculated abroad to be exempt from quarantine.

Maayan Hoffman contributed to this report. 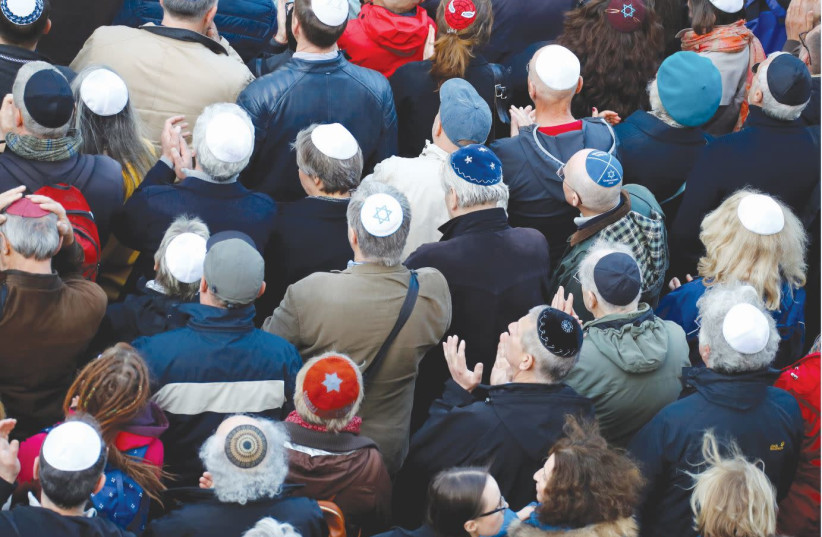 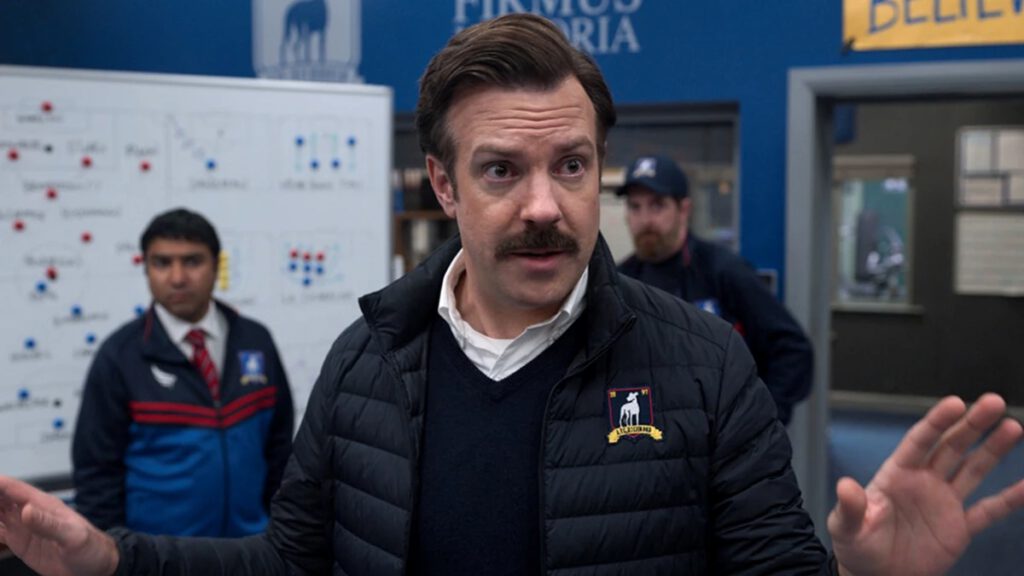