COVID-19 infections are spiking among the haredi (ultra-Orthodox) sector, according to coronavirus commissioner Prof. Salman Zarka.

During a closed briefing on Wednesday, he shared a chart that demonstrated that the number of daily cases has been progressively rising over the past week and now accounts for 10% of daily cases.

“The infection rate in the ultra-Orthodox society is higher than in the Arab and general society,” Zarka said. “The data tells the story.”

The secular community makes up 83% of new cases and the Arab community 6%.

The reproduction rate or “R” in the haredi sector has hit 1.6, compared to 1.29 in the other sectors.

Zarka said that the increase is likely due to schools opening on the first of the Hebrew month of Elul, nearly one month before schools in the rest of the country.

The Health Ministry launched serological testing among haredi students under the age of 12 last week. So far, around 16% of the community’s youth has tested positive for coronavirus antibodies, meaning they had the virus and did not know.

When students are found positive for antibodies, they receive a Green Pass and are exempt from isolation if one of their classmates has the virus.

But he cautioned that the goal should not be infection.

“Childhood infection is not child’s play,” Zarka warned. “There are side effects. We see long COVID even in children who have had mild disease.”

Zarka said that he is working closely with Bnei Brak, Jerusalem and other areas with large haredi populations to open vaccination complexes, including for the third shot.

Bnei Brak announced the launch of an emergency vaccination and testing operation on Wednesday after the city, which had long maintained a “green” color and had no patients, surpassed the 1,000-patient threshold.

“We are not waiting,” said Bnei Brak Mayor Avraham Rubinstein. “There is a real risk to Torah life before the High Holy Days, and especially to maintain the health of our loved ones. I call on the residents of Bnei Brak to go out and get vaccinated.”

The city is converting a community rec center into a vaccination complex, the city said in an announcement. From 6 p.m. to midnight each night until next Thursday, members of all the health funds will be able to come out, get vaccinated and receive a bowl of cholent.

Zarka said that health officials are working with the haredi leadership to finalize an outline for the education system, which should be complete within days, as well as the yeshivas. Moreover, a final plan is being arranged for the Western Wall and synagogues, which tend to have larger-than-usual crowds over the High Holy Days.

“I really want the ultra-Orthodox public to be able to celebrate the High Holidays,” Zarka said. “But if you look at the morbidity data, and when I compare July versus August and September, I worry that I see high morbidity and mortality. My job is to save lives.”

Finally, he said that an outline for travel to Uman over the High Holy Days has already been agreed upon and only vaccinated Israelis will be allowed to fly there.

“We are awaiting approval from the Ukrainians,” he said.

But he also instructed that any haredim that do travel to Uman should return and enter isolation because going to synagogue with the virus on Yom Kippur “could lead to mass infection.”

NFL’s Russell Wilson Urges His 10M Followers: Read the Bible and Pursue the ‘Peace of God’ 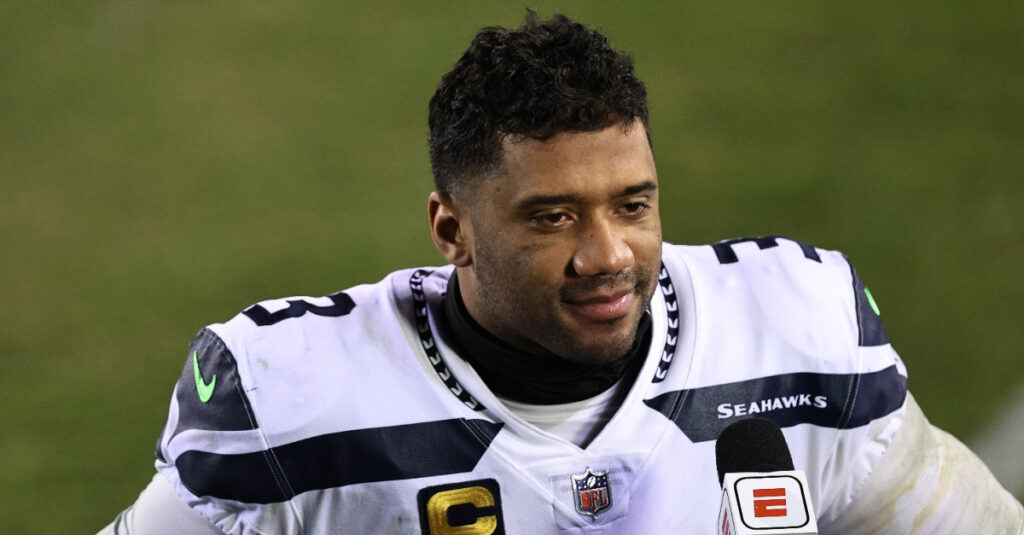 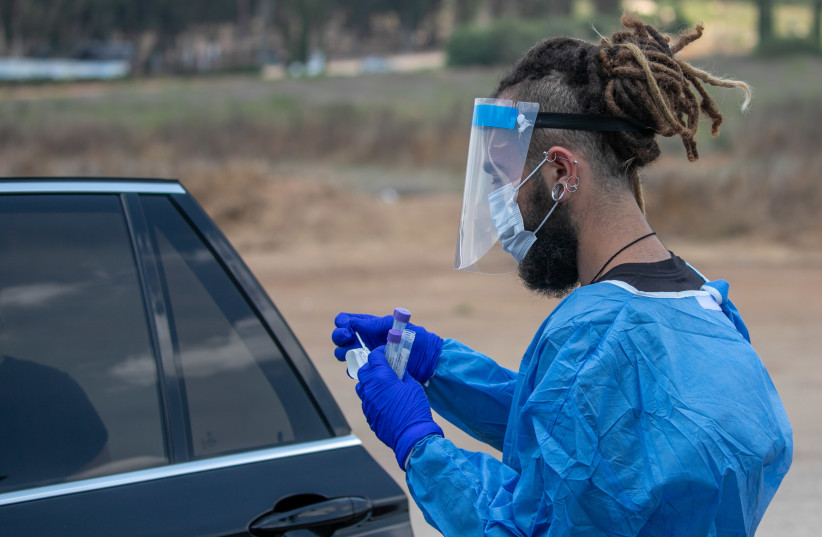