Written by The Ministry of Jesus Christ on January 9, 2022

With the number of people diagnosed with the omicron variant continuing to soar across the country, the Israeli military will be stepping up its restrictions for soldiers and will be returning to capsules.

Like in previous waves, IDF units will return to the configuration of company capsules, with an emphasis on capsules in vital units such as senior general staff, command and control headquarters, outposts and control assemblies, air control bases, service centers, and intelligence production facilities.

The new regulations do not affect the military’s operational effectiveness.

As part of the guidelines published by the Medical Corps, in addition to returning to a capsule system, the military will limit the number of people present in dining rooms, synagogues and increase the testing policy in order to verify who needs to quarantine.

In addition to allowing troops to use antigen tests to see if they have the virus, soldiers will also be able to be tested at stations run by Magen David Adom free of charge.

Troops and civilian employees of the IDF who do not have a green pass are required to perform a supervised antigen test that will be valid for one week. PCR tests will be available to troops who are 60 and older or are in at-risk groups.

The military will also establish a quarantine facility at Beit Goldmintz, a vacation facility for soldiers in Netanya that will take in troops who cannot quarantine safely at their homes.  In addition, the military is looking into the possibility of reopening the Olga vacation center for soldiers who need to quarantine.

The military will also continue to enforce a combination of social distancing, personal hygiene, and the wearing of masks in order to prevent the disease from spreading in military units.

On Saturday Israel reported a record number of COVID-19 cases, with the Health Ministry reporting that 18,780 people tested positive for the virus out of a total of 200,365 tests that were done. A total of 1,778 IDF soldiers were ill with corona on Wednesday, with 3,754 in home quarantine.

A total of 172 patients are in serious condition with 49 of them on respirators. A total of 8,259 Israelis have died from the virus since the outbreak of the pandemic. 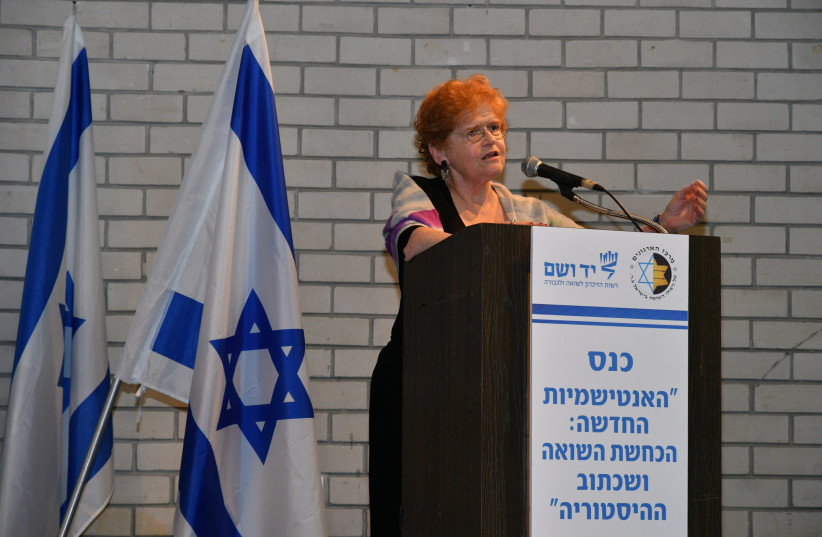 SPLC: Give them a bench, they’ll take a mile 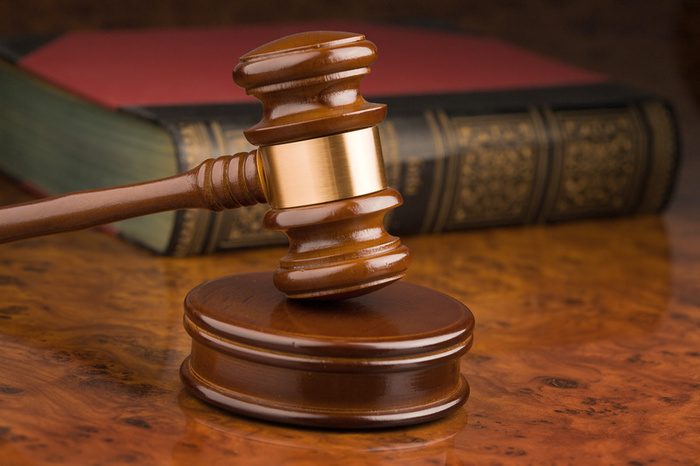