A total of 6,267 new COVID-19 infections were recorded across Israel on Saturday bringing the total number of active cases in the country to 54,603, according to a Sunday morning Health Ministry update.

Of that number, 255 people are considered to be in serious condition, with 41 of them intubated and another two people connected to ECMO machines. There was a 41.54% positive return rate for some 15,000 PCR and antigen tests taken throughout the day on Saturday.

The R-rate currently stands at 1.22, continuing a downward trend that has been seen in recent days. However, even though the number does seem to be dropping, there is still cause for concern as it is still considerably above 1 and therefore the disease is continuing to spread at an increased rate.

While the overall number of new COVID-19 infections recorded on Saturday is lower than in previous days, when over 10,000 new cases were reported multiple days in a row, this is to be expected as testing is always much lower over the weekend.

Since the start of the COVID-19 pandemic in March 2020, Israel has recorded 10,926 coronavirus-related deaths, 16 of which occurred in the last seven days. 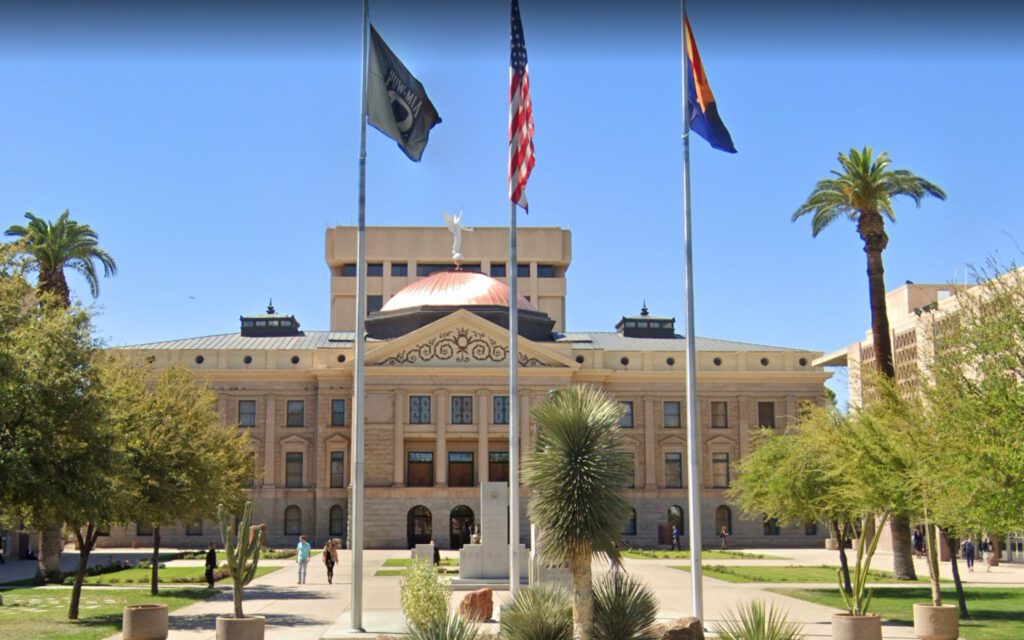