Last Friday, a Canadian court ruled that the government of Alberta will not be required to present evidence concerning COVID-19 restrictions for the upcoming trial of pastor James Coates on May 3. Coates was previously jailed for holding in-person gatherings at his church despite COVID-19 restrictions.

The Justice Centre, which is representing Coates and GraceLife Church in Edmond, explained in a statement that the pastor spent one month and six days in jail “because he would not sign an agreement to stop pastoring his church according to the congregation’s beliefs.” He was eventually released on March 22.

By the time of the May 3 trial, “the government will have had fourteen months to assemble proper medical and scientific evidence to justify lockdowns and the resulting violations of our fundamental Charter freedoms,” Justice Centre president John Carpay noted. “For the Alberta Government to request that it not be required to provide evidence on May 3 in support of Dr. Hinshaw’s Orders, while at the same time barricading the church, is both reprehensible and pathetic.”

“The Alberta government supposedly has enough medical and scientific evidence to shut down hundreds of small businesses, pushing many of them into bankruptcy, and to cancel over 20,000 medically necessary surgeries, and to force Albertans into a third lockdown,” he continued. “But when asked to produce this medical and scientific evidence at trial, the Alberta government declares itself incapable of doing so.”

Pastor Coates’ wife, Erin, also commented on the matter on Instagram, lamenting that the Alberta Health Services and the government have no accountability “for the countless lives they have ruined while stripping Albertans of their rights and freedoms.”

“I take courage that all this is seen by a just and omniscient God,” she wrote.

Last Sunday, Coates and GraceLife Church met in an undisclosed location after officials barricaded the church building with a fence the week before.

A GoFundMe page was created by John Klassen last month in paying for the legal fees that Coates and GraceLife church have accrued, The christian Post reports. It has since raised over $45,000 in donations.

“Pastor James Coates has been a rare and refreshing voice of courage in these unprecedented times. He has stood on the word of God faithfully, courageously and uncompromisingly as a man of God when all around him men falter and fail”, Klassen wrote on the page description.

“I have no idea the extent of legal fees he has incurred, but I’m raising money to benefit Pastor James and Gracelife Church of Edmonton, to do good as Galatians 6:10 exhorts us to, and any donation will help make an impact. Thanks in advance for your contribution to this cause”, he wrote. 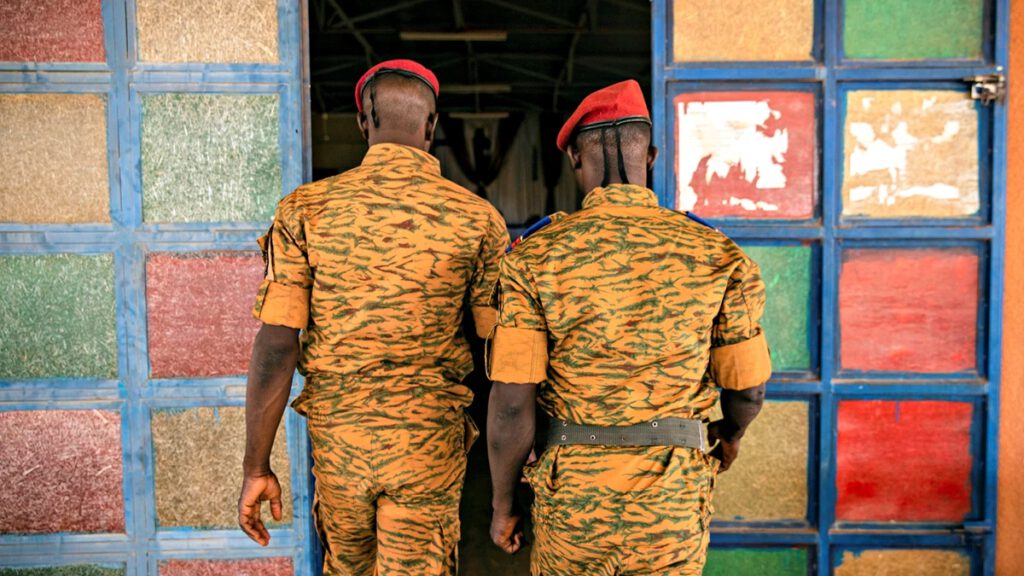 Ole Anthony, Prominent Critic of Televangelists, Passes Away at 82 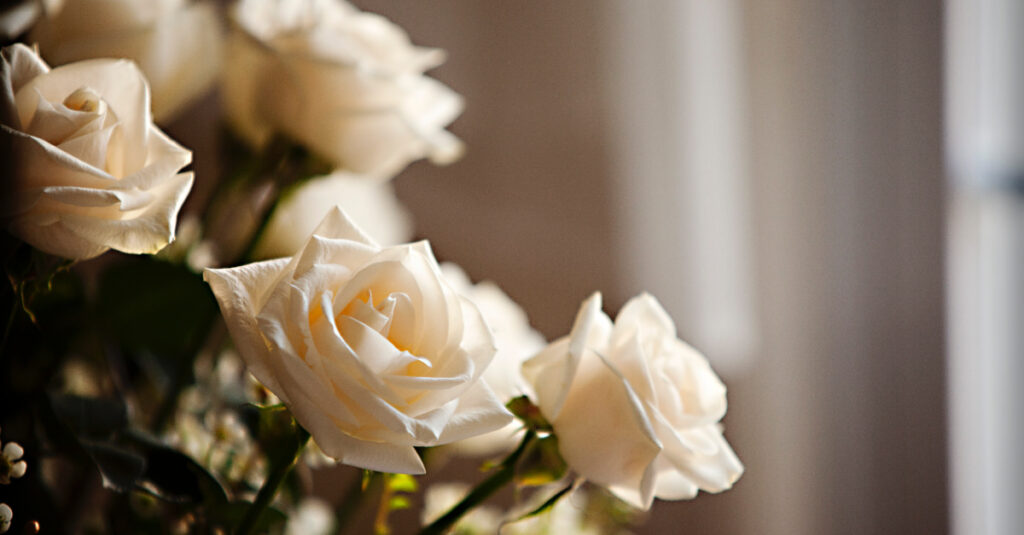 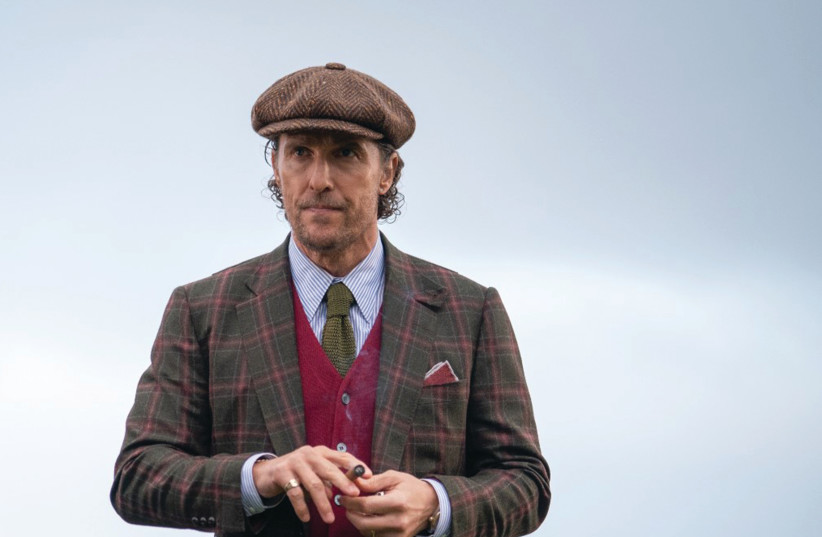