The Jerusalem District Court on Monday ordered the extradition to Australia of suspected sex offender Malka Leifer, who faces 74 separate charges for rape of minors and sexual abuse.

Leifer has managed to evade extradition for six years by claiming to be mentally unfit either to stand trial or for extradition. But after the Supreme Court ruled against her on those grounds, extradition proceedings could resume.

Monday’s ruling was another milestone in a case that has been beset by alleged political interference and highly unusual legal claims about mental competence for extradition – and Leifer’s legal options have not yet been exhausted.

At the beginning of the month, the Supreme Court rejected Leifer’s appeal against the Jerusalem District Court’s May ruling that she was mentally fit for extradition.

Three of Leifer’s alleged victims, Dassi Erlich, Nicole Meyer and Elly Sapper, who have waged a long legal and public campaign for her extradition, warmly welcomed the decision.

“This is a victory for justice! A victory not just for us, but for all survivors,” they said in a brief statement.

“Exhaling years of holding our breath!” the statement said. “Today our hearts are smiling!”

Leifer’s attorneys said they had serious claims regarding Leifer’s mental fitness for extradition and that prison medical staff continue to treat her with anti-psychotic drugs.

Prosecutors from the State Attorney’s Office said the ruling marked an important day for “the rule of law, Israel’s international commitments and, especially, the victims of the [alleged] crime.”

They added: “We are saddened that the proceedings have taken so long, mostly due to Leifer’s efforts to feign mental illness, an attempt which failed according to the district and supreme courts.”

The Zionist Federation of Australia said the decision was “long overdue” and that it was “well past time” that Leifer was extradited.

“The survivors deserve justice. We commend the bravery of the survivors, who have never wavered in their determination and commitment to bring Leifer back to Australia to face justice,” Zionist Federation of Australia president Jeremy Leibler said.

He also called on Prime Minister Benjamin Netanyahu to ensure that the government does everything to facilitate the extradition process, as the prime minister promised him in a meeting last October.

The Magen organization, which was involved in exposing evidence that Leifer was living a normal life while claiming to be mentally unfit for trial, said the court’s ruling “validated that which we and so many have argued for so long – Malka Leifer is fit and must stand trial for the crimes that she is alleged to have committed.”

The organization added: “We also hope this will send a message of strength to survivors of sexual abuse in Israel and around the world: that while the journey may be long and difficult, the truth is worth fighting for.”

Manny Waks, director of the Kol V’Oz organization for the prevention of child sex abuse, said that Leifer and the Adass Israel School, where she allegedly committed the sexual abuse of her pupils,  had hoped “they had avoided justice” and that “the horrific allegations against her would never be heard in an Australian court.”

Waks condemned the Israeli judicial process for the time it has taken to reach an extradition ruling for Leifer, saying that these failings must be examined.

”While there may yet be a further appeal, we have now overcome the biggest hurdles and can look forward to Malka Leifer’s extradition. We hope and trust that any remaining processes will be dealt with quickly so that we may see Leifer back in Australia in 2020,” he said.

“We know that there are many more alleged victims of Leifer and we encourage them to now come forward,” Waks said. “If they need help, we are here for them. We know how difficult it is, but you will be supported.” 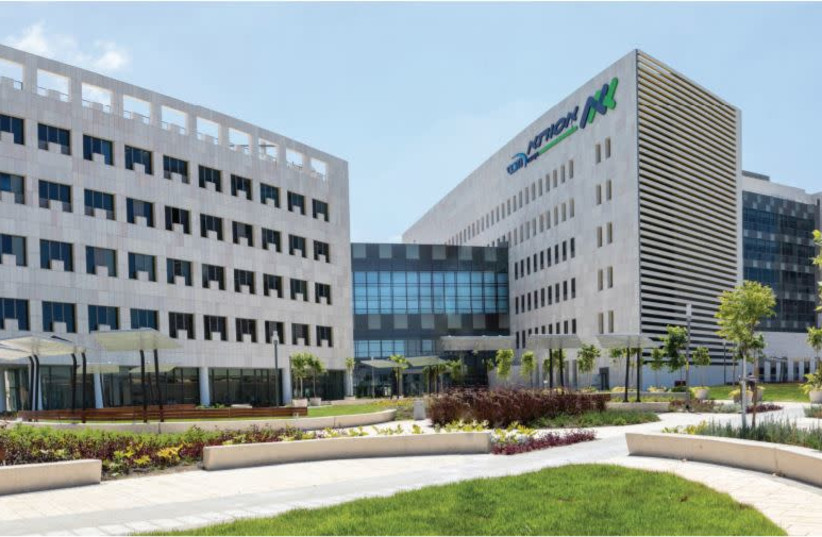 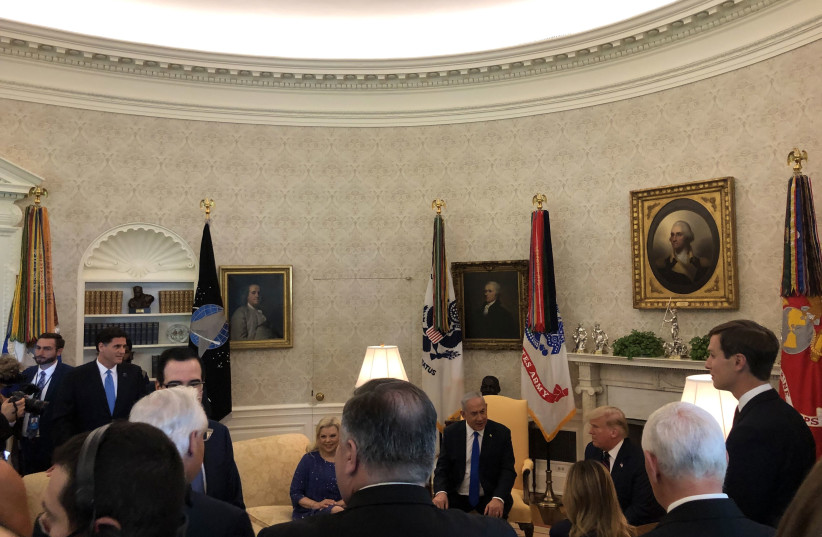