A US district court has sided with Fuller Theological Seminary against two students who claimed the school violated anti-discrimination laws when it expelled them for being in same-sex marriages.

This week, the Central District of California blocked a lawsuit from Joanna Maxon and Nathan Brittsan, who were each dismissed from Fuller for failing to comply with the seminary’s sexual standards policy, which holds that marriage is between one man and one woman and bars homosexual conduct.

The Becket Fund for Religious Liberty, which represented Fuller, says the court’s decision—the first of its kind for a seminary—strengthens constitutional protections for faith-based institutions that want to apply religious standards to their community.

Becket senior attorney Daniel Blomberg called it a “huge win” for religious higher education, ensuring religious institutions rather than the government will be “deciding how to teach the next generation of religious leaders.”

Maxon and Brittsan sought Title IX protections, claiming they were dismissed in 2018 and 2017 based on sex and sexual identity and each requesting $1 million. The court ruled that Fuller, as a religious organization enforcing its beliefs on marriage, fell under a religious exemption to the federal anti-discrimination law.

“The Sexual Standards Policy limits its definition of marriage to a heterosexual union and prohibits extramarital sex. [Fuller] interpreted this policy to mean that same-sex marriages violate the religious tenets of the school,” Judge Consuelo Marshall wrote on Wednesday. “The Court is not permitted to scrutinize the interpretation [Fuller] gives to its religious beliefs.”

Maxon had completed three years of coursework online before the school saw her wife listed on tax returns. Brittsan, an American Baptist Churches USA minister, had requested a name change after getting married the summer before he began course work.

Paul Southwick, the attorney representing Maxon and Brittsan, previously told CT their case “could set an important legal precedent that if an educational institution receives federal funding, even if it’s religiously affiliated, even if it’s a seminary, that it’s required to comply with Title IX prohibitions on sex discrimination as applied to LGBT individuals.”

Fuller officials referred to Becket to comment on the case. A release from the firm said:

As a religious educational institution, the seminary has the First Amendment right to uphold specific standards of faith and morality for the members of its christian community. Federal civil rights law has affirmatively protected this fundamental constitutional right for decades. Until now, no court had ever been required to apply those laws to protect a seminar

Keith, Kristyn Getty: Christianity Is Not ‘At Odds’ with Science 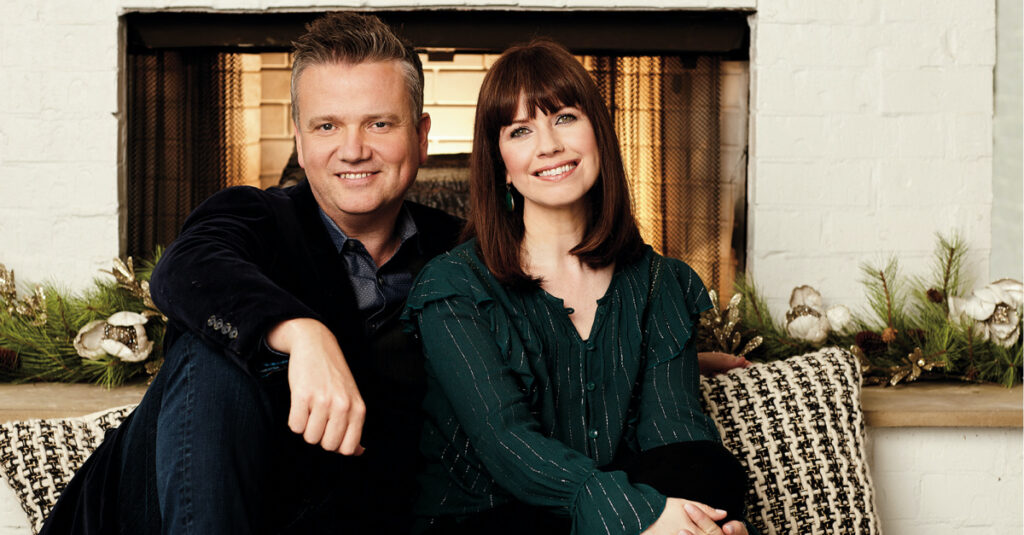 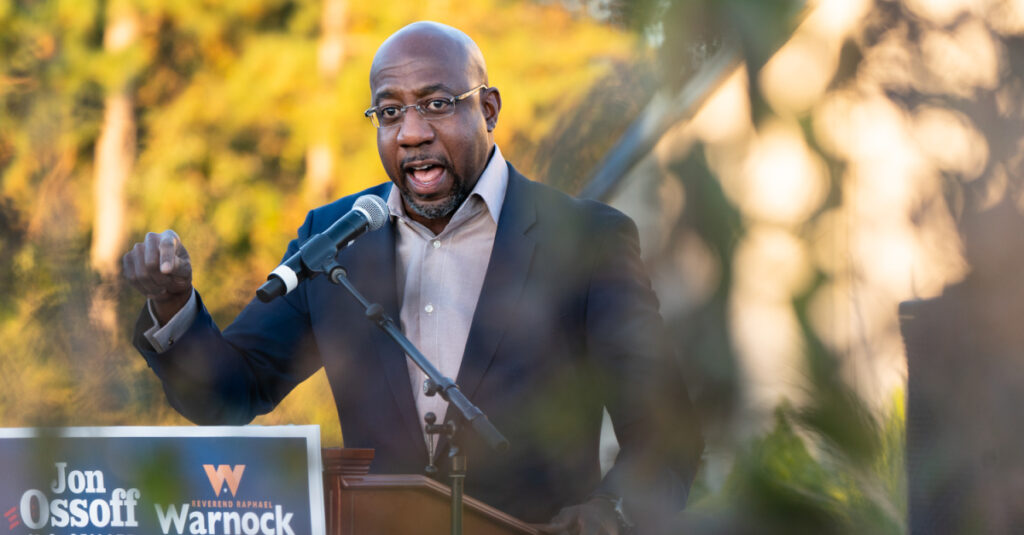 Peanuts Specials to Air on TV after All 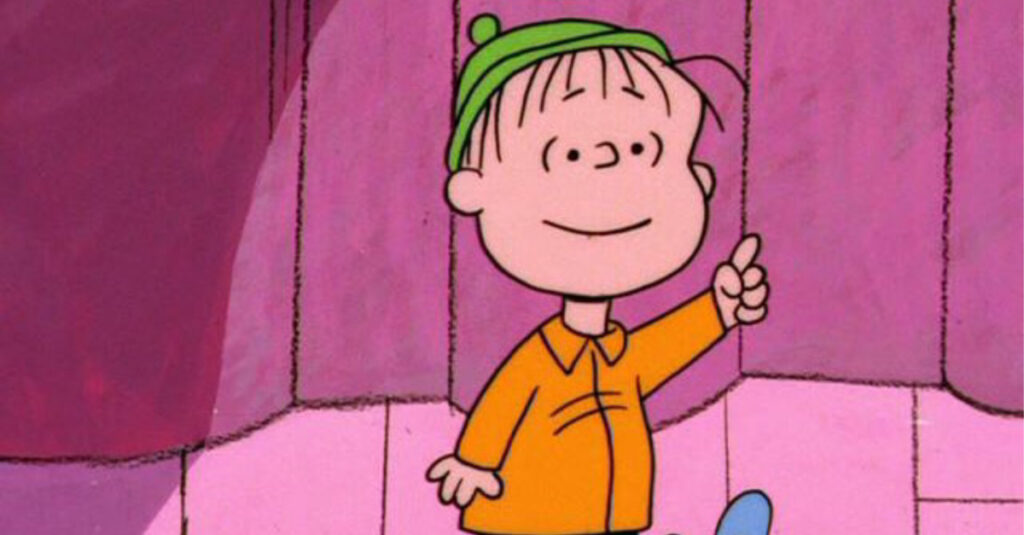 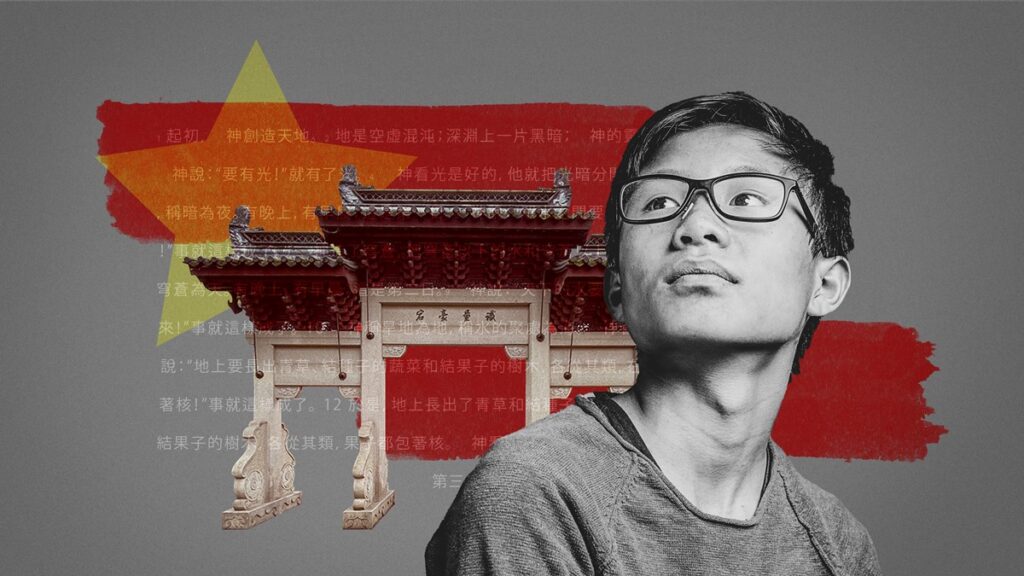 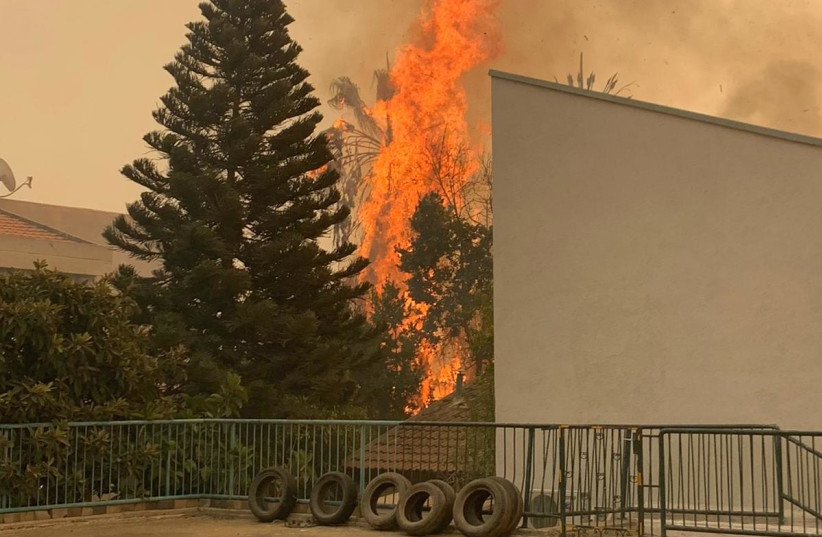