“Developing appropriate paradigms and technologies for sustainable urbanization and further development and construction is becoming a matter of survivability,” according to Prof. Isaac Meir of the Department of Civil and Environmental Engineering at Ben-Gurion University of the Negev’s (BGU) Faculty of Engineering Sciences.

Meir is also a member of the Desert Architecture and Urban Planning Unit at BGU’s Jacob Blaustein Institutes for Desert Research and a researcher in BGU’s new School for Sustainability and Climate Change.

Meir, who has been studying urbanization and the impact of construction on the environment and vice versa for decades, told The Jerusalem Post that without novel approaches to urban design and building and integrated technologies “it is probable that significant parts of what is today’s settled land may have to be abandoned” – and it could ultimately have a cost in human lives.

The issue is becoming more urgent when viewed from the perspective of developing countries that are growing in terms of population and also aiming to achieve a standard of living more similar to that of developed countries. To get there, these countries are more often than not using unsustainable materials, processes and technologies, Meir said.

“A recently published longitudinal study of green building standards in the Middle East and North Africa showed that not only is the population growth significantly higher than in other parts of the world but that an ever-increasing percentage of this population is moving toward the cities, where existing buildings are insufficient and the current and future construction are not necessarily guided by green building standards and technologies, and eventually the urban climate will be exacerbated both by currently ongoing climatic changes and unsustainable urban growth and construction,” Meir wrote in a recent paper.

But even in developed countries, climate change coupled with population growth and urban sprawl, are raising red flags for people like Meir, who want to preserve a healthy environment for future generations.

Prof. Isaac Meir (right) is figuring out how to build office buildings that will survive extreme weather and rising temperatures. (credit: Dani Machlis/BGU)

Meir said there are many aspects to consider when building modern cities. For starters, it is important to understand how to orient new buildings. In Israel, for example, the summer sun rises in the northeast and by noon its altitude is almost vertical. Sunset is in the northwest.

“All the buildings whose windows are facing the Mediterranean Sea cost an arm and a leg to acclimatize and they are energy disasters,” Meir said, noting that south-facing windows are easier to deal with in the summer and allow for extra heat in the winter, which saves a lot of energy.

“The orientation [of a building] is something that needs to be taken into consideration the moment we put pencil to paper and start designing,” Meir said.

Another aspect is building height and materials. It’s trendy now to put up high-rise buildings covered with fully glazed glass facades. But according to Meir, “it is mad to put such buildings in the Middle East.”

Meir and his team recently conducted a study in Tel Aviv looking at how designing a climatically responsive building envelope (walls, roof, windows) that interacts appropriately with the ambient climate conditions, could take advantage of passive heating and cooling and reduce operational energy.

They found that 50% less energy was spent when constructing a building with a double-skin facade, meaning one consisting of two layers – usually glass – where air flows through the intermediate cavity. Further adjusting the double-skin facade design to fit specific climate conditions reduced energy loads even more.

Moreover, they showed that winter cooling loads alone dropped by 50% when a dynamic double-skin facade envelope that alternates between airtight and open-air according to temperatures that are created within the cavity is implemented.

The findings “point out the importance of carefully detailing the building envelope during the initial design stages in order to improve the energy efficiency of the structure, based on the specific climate conditions of its location,” Meir and colleagues wrote in the paper.

In separate studies, Meir has raised the challenge of “heat traps” that can result as cities become bigger and denser, buildings taller and streets deeper and narrower.

“When we talk about sustainability in urban environments, there is a huge world of considerations, practices and principles,” Meir told the Post. “Sustainability goes all the way from the concept of how to design the building, which direction it faces and how it uses the topography. Sustainable architecture is becoming more common knowledge in that people are talking about it, but the details are not yet clear to most, including to many of the architects.”

He noted that COVID-19 raised the need to reassess the use of open spaces and enhance ventilation as families were forced into lockdown, and as packed classrooms became breeding grounds for COVID germs.

In Israel, specifically, he said the situation is even more urgent than in other parts of the world, given the tens of thousands of apartments that have to be provided as the population grows and more immigrants move to the country.

“We need standardization, planning and construction rules and laws that will enforce the way things must be done,” Meir said. “We need quite a lot of education.

“If buildings don’t adapt themselves to climate change, it will cost human lives.”

This article was written in cooperation with Ben-Gurion University 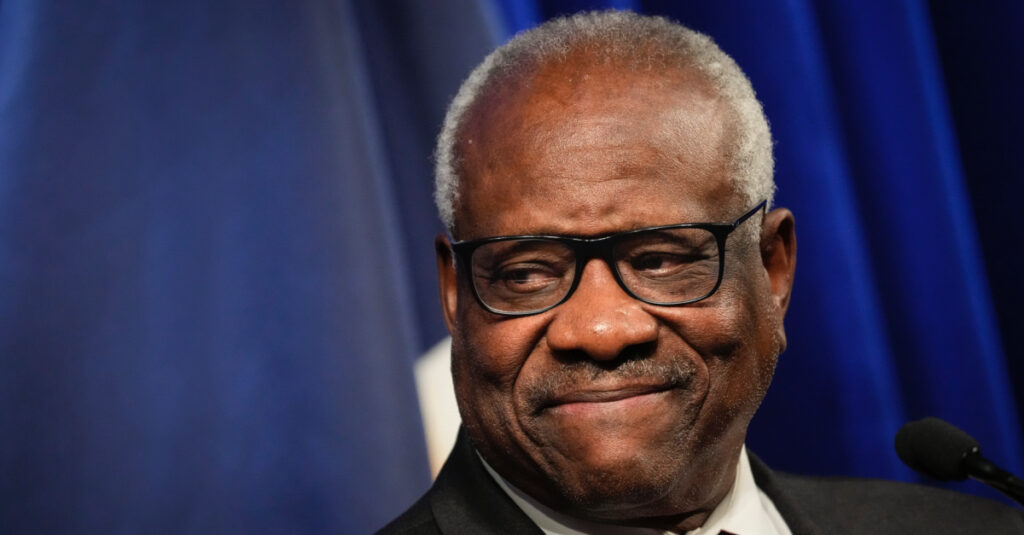 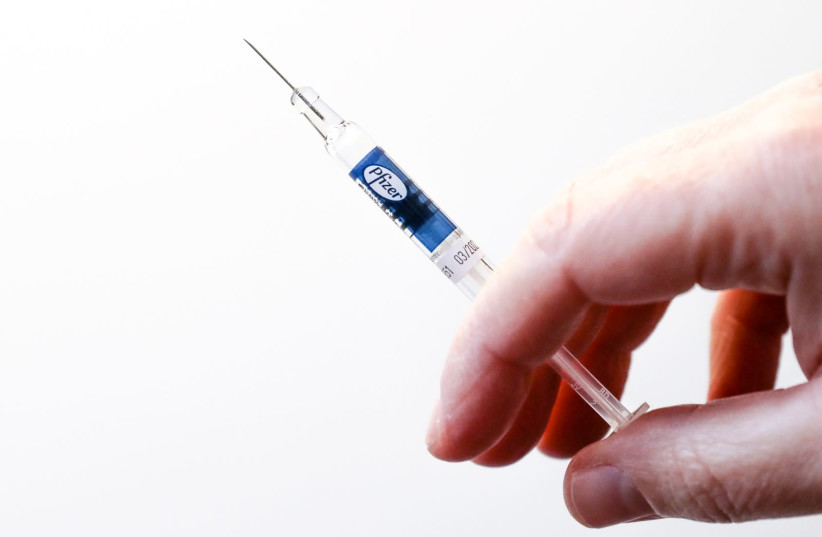