Some pro-life Christians hope the reversal of Roe v. Wade will help more countries outside the US resist legalizing abortion.

Under the landmark ruling for nearly 50 years, the United States modeled abortion rights as a standard, an inevitable sign of social progress. As abortion policy becomes a state-by-state issue, advocates say, it will decrease the pressure the US and US-based aid groups put on foreign governments around abortion access, allowing them to focus on other aspects of women’s health instead.

The Roe reversal “will help show the rest of the world that this isn’t a settled issue, even in the West, and will hopefully help countries in the Global South to resist pressure from the West to liberalize their abortion laws,” said Peter Saunders, the UK-based president of the International christian Medical and Dental Association.

“It will also make it much harder to argue at the UN that abortion is an international human right when half the US believes, and will now enforce, the exact opposite.”

In its updated guidelines issued in March 2022, the United Nations’ World Health Organization called for the repeal of “laws and regulations that restrict abortion by reasons, prohibit abortion based on gestational limits, and require mandatory waiting periods.”

Under President Donald Trump (and previous Republican presidents), the Mexico City policy barred federal funding of international organizations that covered or advocated for abortion as a method of family planning. President Joe Biden rescinded the policy.

While the Mexico City policy focuses on foreign assistance programs, two other provisions—the Siljander and Helms amendments—also limits how US dollars are used around abortion abroad. The Siljander Amendment bars government funds from being used to lobby for or against abortion.

Yet, a study released by the Center for Family & Human Rights in 2020 found that the US had signed or signed and ratified at least seven human rights treaties through the United Nations, and the treaty bodies subsequently advocated for liberalizing abortion laws.

In the wake of the Dobbs decision on June 24, the Supreme Court case overturning Roe v. Wade, Secretary of State Antony Blinken said the US “will remain fully committed to helping provide access to reproductive health services and advancing reproductive rights around the world.”

Xesus Manúel Suárez García with the Iberico-American Congress for Life and Family (Congreso Iberoamericano Por La Vida Y La Familia), said the US and US-based nonprofits often pressure governments in the Global South to liberalize their abortion restrictions. Over the past two years, Argentina, Mexico, and Columbia all moved to decriminalize abortion.

“The population [of pro-life countries] is led to understand that, although the majority position of civil society is pro-life, it seems inevitable that pro-abortion regulations will be imposed from above,” he said. “And suddenly, with the reversal of Roe v. Wade, the general population in Latin America discovers that this is not the case.”

International abortion rights groups have also voiced concerns about the ruling’s “chilling effect” on foreign aid for their cause. As one adviser told Politico’s Global Pulse, “When it comes to family planning and reproductive health, the U.S. is the largest government donor. And of course, that is going to create ripple effects.”

A change in America’s abortion landscape helps pro-life organizations working abroad “to insist that abortion should not be part of this conversation, that it should be up to individual countries and not pressure from NGOs and outside organizations,” according to Valerie Huber, founder of Institute for Women ’s Health.

“No longer can progressive nations and NGOs point to the US and our national abortion policy as an example of the necessity for legalizing abortion, nor can they say that legalizing abortion is a requirement for a democratic country,” said Huber, who worked on global issues concerning women ’s health for the Department of Health and Human Services during the previous administration.

At the start of the Biden administration, Blinken announced the US withdrawal from the Geneva Consensus Declaration, the international agreement on women’s rights drafted by the institute Huber founded and signed by 36 other countries. The declaration seeks to expand healthcare for women and protect the rights of nations to support health, life, and family through national policy and legislation, free from international pressures.

Most of South America, Africa, and Southeast Asia—some of the most populous areas of the world—severely restrict abortion or ban it outright. Russia, North Korea, China, Australia, Canada, Mexico, most of Europe, and a handful of countries in South America and Africa permit abortion on request with some limits on gestational age.

Guatemala joined the Geneva Consensus and was designated the pro-life capital of Latin America by Iberico-American Congress for Life and Family. Its president has called on the country to protect life starting at conception. By contrast, abortion restrictions are relaxing elsewhere in the region—most recently in Columbia, which decided in February to legalize abortion up to 24 weeks gestation.

“In our experience, the American government since Roe has been trying to engage in what can only be described as ideological colonialism or imperialism to pressure the majority world to conform to US standards on abortion,” said Dr. Mike Chupp, president of the US-based christian Medical and Dental Association.

When global health organizations pressure countries to treat abortion rights as a settled issue, it detracts from other work to prevent maternal mortality, pro-lifers say.

Contraception, treatment for sexually transmitted diseases, cervical cancer screenings, steps to reduce infant and maternal mortality rates, better perinatal care—these are the women ’s healthcare issues that are truly urgent in much of the world to doctors like Chupp.

International pro-life advocates also believe that the reversal of Roe provides the chance for Christians to love not only unborn children, but their mothers too, a position championed by many christian pro-lifers in the US.

Graciela Noguera Ibáñez works with NAF-Paraguay, a Paraguay-based nonprofit that promotes systems that will allow children, adolescents, and families to thrive.

“The real problem is social responsibility towards pregnant women in vulnerable situations,” she said. Ináñez has worked with the Ministry of Education to develop a program to support teen mothers and provide eff 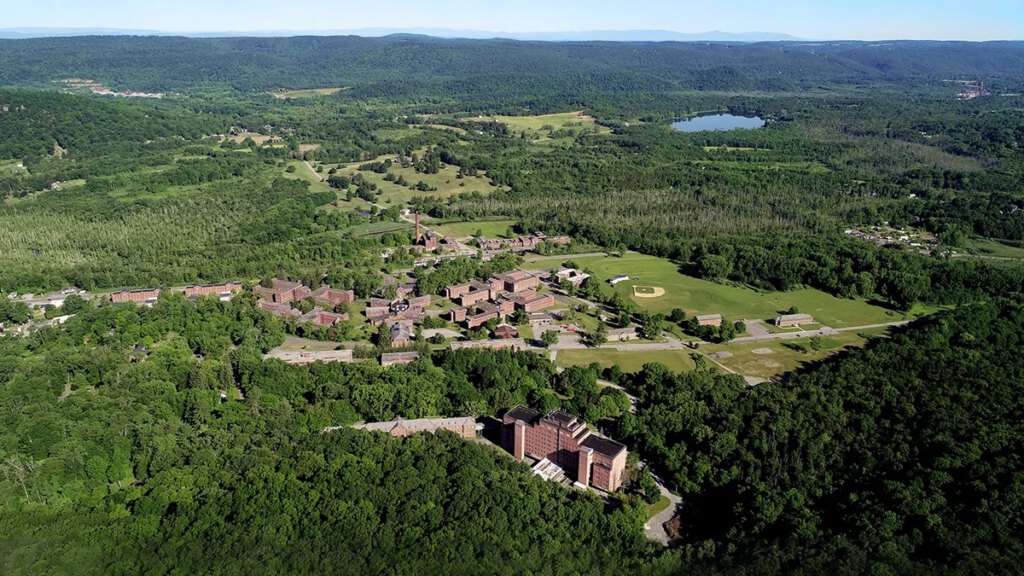 Whatever happened to law and order? 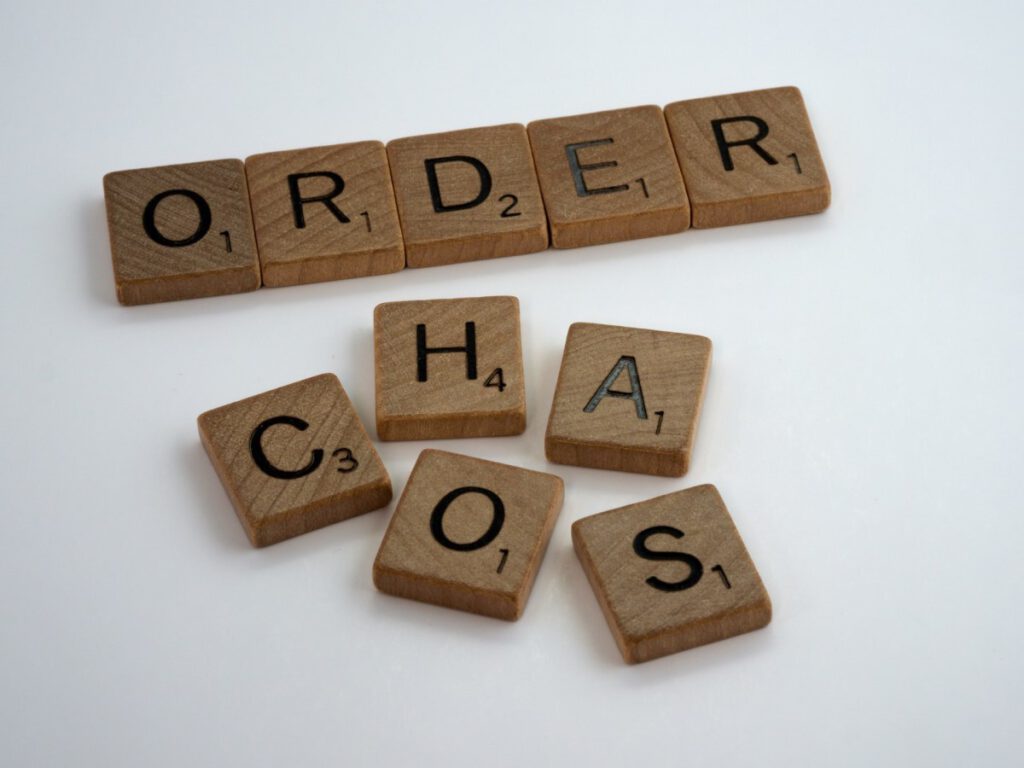