“It is important to highlight that this product has not only anti-viral but also anti-inflammatory effects, which is very relevant for this disease.”

A new anti-viral, anti-inflammatory drug against coronavirus might be soon offered to patients all over the world by Israeli pharmaceutical company RedHill.

The treatment, based on a chemical compound called Opaganib, has already shown very promising result in compassionate use carried out a the Shaarei Zedek Medical Center in Jerusalem, as Gilead Raday, RedHill’s Chief Operating Officer, told The Jerusalem Post.

Now, two new studies carried out in the US and in several countries in the world, might be able to soon provide the additional data required for emergency authorization – the same received by the renowned Remdesivir.

Headquartered in Israel, Redhill Biopharma was established in 2009 and is listed in the Nasdaq. Most of its activities are US focused and specialized on gastro-intestinal drugs, both developed in-house and acquired.

However, among the pipeline of products the company features, Opaganib presented anti-viral effects long before COVID-19 appeared.

“Even before the pandemic erupted, we had already noticed that this new chemical entity was able to target a very unique component in the cells that is involved in multiple activities, activities with oncology implications, but also with anti-viral functions,” Raday said. “Viruses need this element in order to replicate within the cell and Opaganib proved to be effective in inhibiting it.”

Research on the potential of the compound was carried out in connection with the Ebola pandemic.

“Strong evidence emerged that Opaganib provided inhibition of the virus replication. However, by the time we got that data, the epidemic had subsided so we did not continue with the process,” he recalled.

Other tests showed that the product seemed relevant against the influenza virus and other virus close to the coronavirus.

By the time COVID-19 emerged therefore, RedHill was already aware of its potential.

“We very ready to use this compound and evaluate it quickly,” Raday said. “We are very developing rapidly and are currently among the most advanced products in the fight against COVID-19: ours is a frontrunner among the investigational products which have shown safety to a wide extent and effectivity against the virus.”

“It is important to highlight that this product has not only anti-viral but also anti-inflammatory effects, which is very relevant for this disease,” he added.

“The compassionate use provided very encouraging clinical backing to all the data that we had previously,” Raday pointed out. “Researchers compared the impact of giving Opaganib to patients hospitalized in severe conditions who required oxygen supplementation to outcome of patients in in similar conditions who were not given the treatment. They found that while a third of the latter progressed to require mechanical ventilation, none of the former did. In addition, the patients who received the treatment improved much faster and had a better inflammatory response.”

Redhill is also conducting a small randomized control study in the US, involving around 40 patients.

“We hope it will help confirm what we saw from the compassionate use, even if might be too small to have statistical significance. The goal is to have the data as early as the end of September,” the manager said.

“In parallel we have designed a rigorous global study in countries where the epidemic is still peaking,” he added. “We are hoping to complete it by the end of the year to have the final required statistical proof to receive the emergency authorization, like Remdesivir has.”

Up to 270 patients in several countries including Brazil and Russia are currently been recruited.

Once recruitment is completed, the study involves two weeks of treatment – with a pill taken orally twice a day mornings and evenings – followed by a month of observation to see how each patient responds.

“The fact that the pill is taken orally is important because, while at the moment we are looking at hospitalized patients, if we get good results we might be able to expand its use to those in milder conditions, even before they get to the hospital,” Raday concluded. 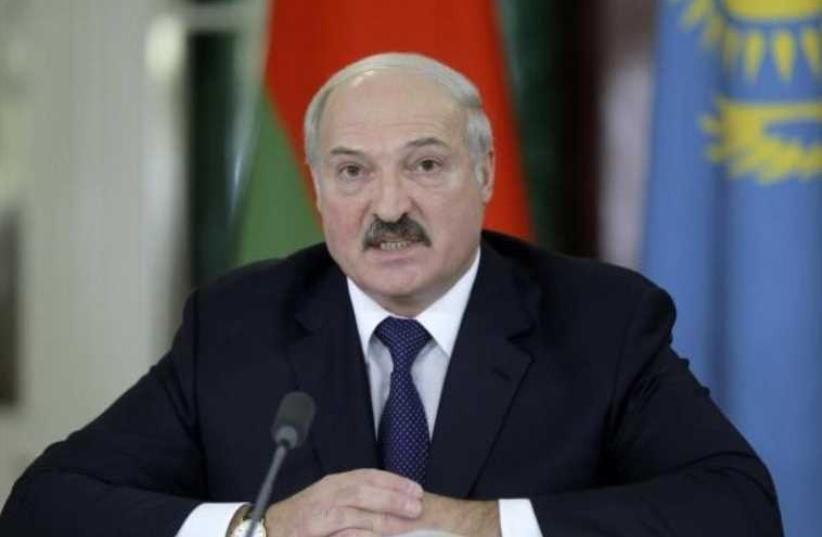