Written by The Ministry of Jesus Christ on January 20, 2021

A total of 8,511 Israelis tested positive for COVID-19 on Tuesday, with a positivity rate of 9.2%, the Health Ministry reported on Wednesday morning, a day after the cabinet decided to extend the lockdown in the country until the end of January.

Almost 800 have died from the novel coronavirus in Israel since the beginning of the year, with the death toll currently standing at 4,142. While the number marked a sharp increase from the same figure on Tuesday, the ministry stressed that only 21 of those people had passed away in the previous 24 hours, while the rest of it came from deaths that had not been notified previously.

Some 95,465 tests were administered. A total of 1,113 individuals are seriously ill, with 344 in critical condition, and 308 intubated, marking a significant increase from the previous day, when 277 patients were on ventilators. As of Wednesday morning, 82,930 Israelis are currently sick with the virus.

This number of infected is down from the record number of cases reported in the 24 hours prior — 10,021, although the morbidity remains high.

In an interview with Radio 103FM, Deputy Health Minister Yoav Kisch expressed concern over the high morbidity rate, and said that if the situation does not improve, he would consider suggesting postponing the elections, currently scheduled for March 23.

While the figures of the pandemic in Israel continue to be alarming, the country is also rushing to vaccinate its adult population as fast as possible, in the hope to reach herd immunity.

So far, about 2.3 million Israelis have been vaccinated against the coronavirus, some 420,015 of whom have already received both shots. On Wednesday morning, Clalit, the largest health fund in the country, announced that it would allow members over the age of 35 to book an appointment for a shot. On Tuesday, the Health Ministry expanded the vaccination campaign to include all people over 40.

A spokesperson for Clalit told The Jerusalem Post that the health fund’s daily capacity to inoculate – 100,000 shots a day – exceeds appointments and therefore they decided to open the system to younger people. She added that they are not actively reaching out to those under 40 to get vaccinated.

When asked if they had cleared their decision with the ministry, she said that she did not know.

According to a report by channel 13, also the health fund Meuhedet has opened appointments to 35 year-olds.

On Tuesday, the ministers approved an extension of the current reinforced lockdown until the end of January, a shorter period than the one originally requested by the Health Ministry. The lockdown includes the shutdown of the education system and of all non-essential commercial activities.

Moreover, the cabinet decided that all passengers entering Israel from abroad to present a negative coronavirus test performed no earlier than 72 hours before their flight.

750 People Reportedly Killed in Attack on Church in Ethiopia 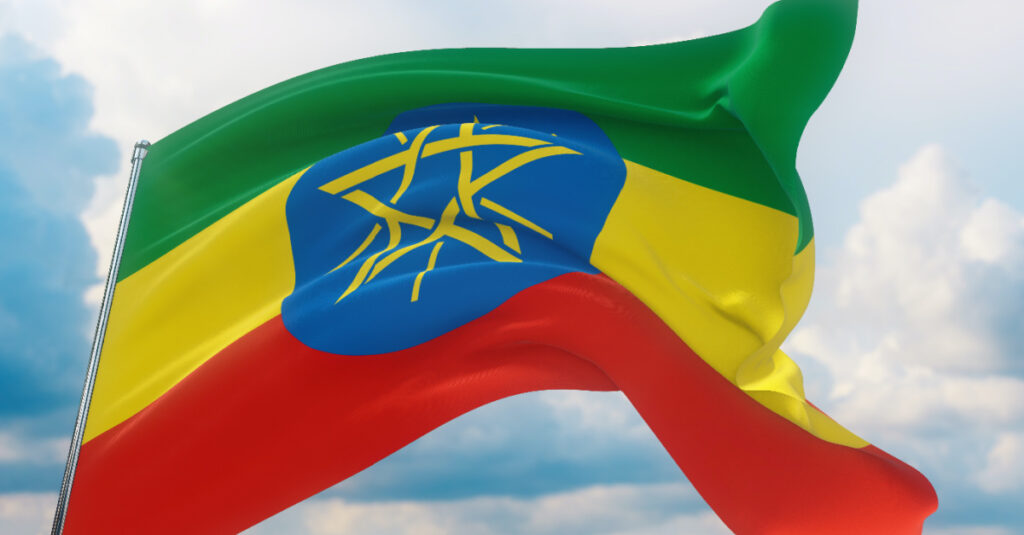 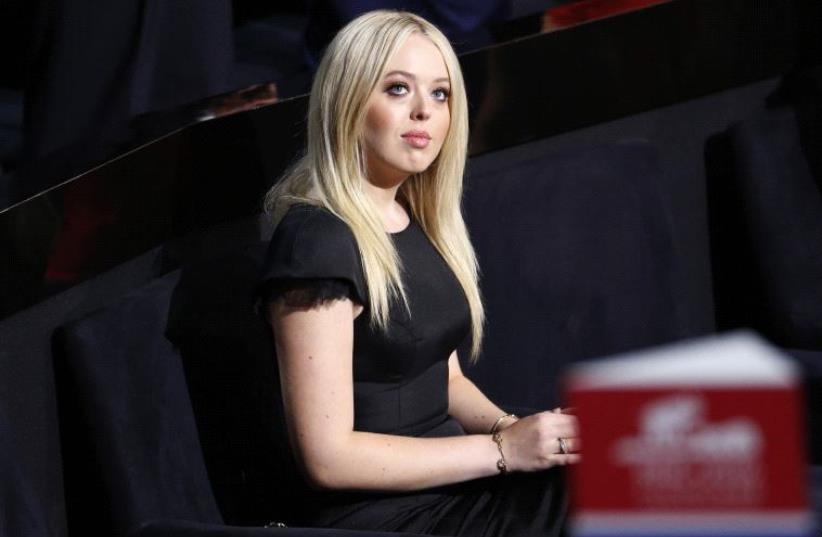