A historic bust of Abraham Lincoln and a plaque of the Gettysburg Address have been removed from a Cornell University library display following a complaint, according to a university professor.

Biology professor Randy Wayne told The College Fix that he often visits the library and noticed recently that the Lincoln bust – which had been purchased by university co-founder Ezra Cornell – was gone. Cornell was a state legislator and helped launch the university in 1865.

“It’s been there since I can remember,” Wayne told The College Fix.

Librarians told Wayne that the bust and plaque were removed after a complaint.

“Someone complained, and it was gone,” Wayne said.

Wayne said he is troubled by the removal.

“The Gettysburg Address is an incredible speech,” he told The Fix via email. “We have a handwritten copy in Lincoln’s hand. It is known as the Bancroft Copy. It comes with an envelope signed by Lincoln (using his franking privilege) and a letter to [historian George] Bancroft, thanking him for requesting a copy of the address to put in a book to be sold for charity.”

“I show these documents to my class, as well as the heavy iron manacles worn by slaves,” Wayne said. “Yes, we have a Lincoln legacy that has been inspirational to me and my students. To take his words (and bust) out of the hallway says something about our love of liberty.”

Lincoln delivered the Gettysburg Address on Nov. 19, 1863, during the dedication ceremony for the National Cemetery of Gettysburg in Pennsylvania. The battle of Gettysburg, which took place in July 1863, was a turning point in the Civil War for a Union victory. The Union lost 23,000 men to casualties, while the Confederates lost about 28,000 men, according to History.com.

In the address, Lincoln quoted the Declaration of Independence, saying, “all men are created equal.”

“We here highly resolve that these dead shall not have died in vain – that this nation, under God, shall have a new birth of freedom – and that government of the people, by the people, for the people, shall not perish from the earth,” Lincoln said. 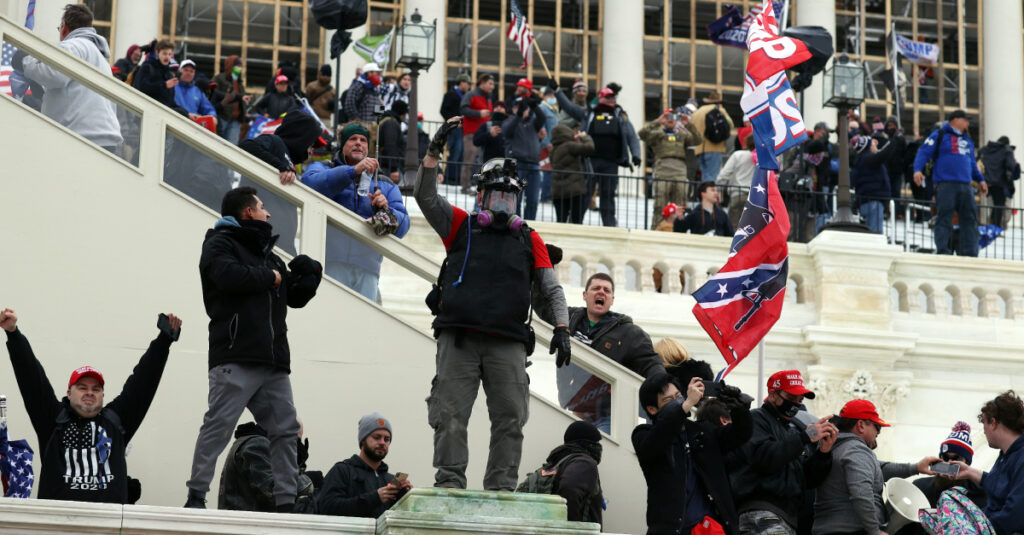 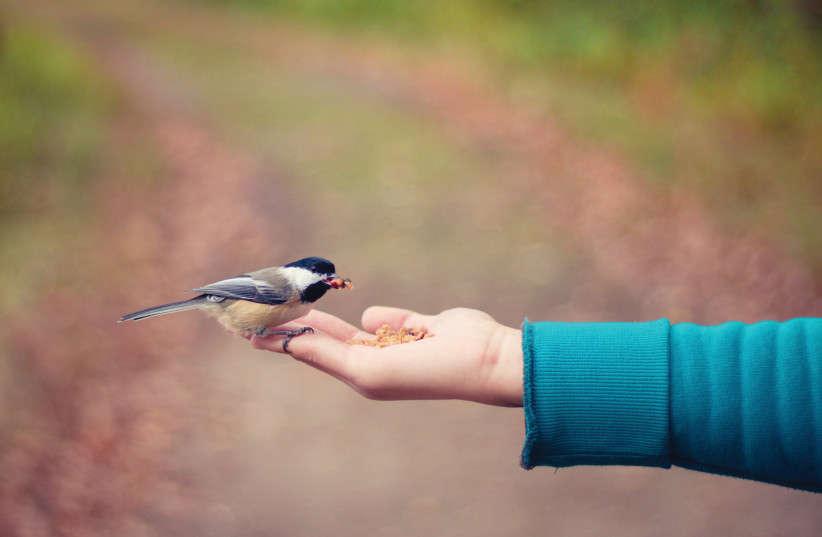