COP26: Iran at the fore in Bennett’s meetings at climate conference

Written by The Ministry of Jesus Christ on November 1, 2021

France was party to the 2015 Joint Comprehensive Plan of Action nuclear deal and supports resuming negotiations to rejoin it, as does the UK, whose Prime Minister Boris Johnson is set to meet with Bennett on Tuesday.

The UK, France, Germany and the US released a statement on Saturday rapping Iran for enriching uranium to a point at which there is no longer a credible civilian use and indicates a weapons program. However, they called on Iran to return to the negotiating table. US President Joe Biden committed the US in the statement to returning to the Iran deal and staying in it, as long as Iran does the same.

Iran also came up in Bennett’s meeting with Australian Prime Minister Scott Morrison at the Climate Conference. Bennett asked Morrison to call for a strong condemnation of Iran at the International Atomic Energy Agency’s upcoming board of governors meeting, set for later this month.

The prime minister said Australia should designate Hezbollah as a terrorist organization.

Australia, like the EU, only banned part of Hezbollah – its External Security Organization – but not Hezbollah in its entirety.

The matter was discussed in Australia’s parliament earlier this year when a commission recommended proscribing all of Hezbollah, and the issue is expected to come up in Canberra again.

The two leaders discussed the matter in their meeting on the sidelines of the COP26 conference Monday, agreeing to continue to deal with it discreetly, a diplomatic source said.

Bennett and Macron also agreed to strengthen cooperation between their countries.

In July, a database featuring thousands of phone numbers alleged to be targets of NSO’s Pegasus software leaked to several media outlets. Among the numbers was Macron’s personal cell phone, as well as those of several other French cabinet members, which may have been targets of Morocco’s security services. NSO denies any connection to the list.

Pegasus software is sold with permission from the Defense Ministry, and Macron complained to Israel after his name was found on the list. Israel promised to investigate the matter.

Bennett invited Morrison and his wife to visit Israel, saying Australia is a “great friend and big supporter” of Israel and he hoped to strengthen mutual ties.

The prime minister met with Italian Prime Minister Mario Draghi and Honduran President Juan Orlando Hernández. He spoke with Canadian Prime Minister Justin Trudeau and German Chancellor Angela Merkel on the sidelines of the hall where the leaders made speeches.

Defense Minister Benny Gantz met with Senior Adviser to the US Envoy to Iran Dan Shapiro and US Chargé d’Affaires in Israel Michael Ratney to “address Iran’s nuclear program and regional aggression,” Gantz tweeted on Monday. 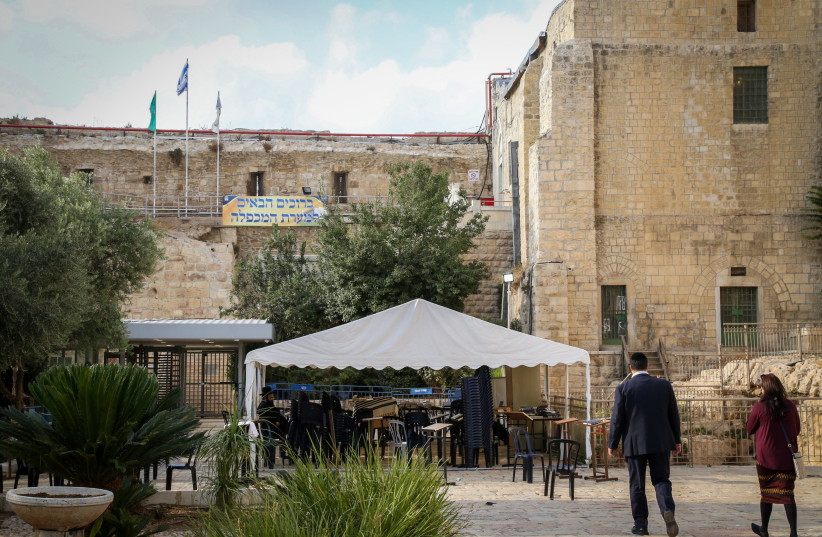 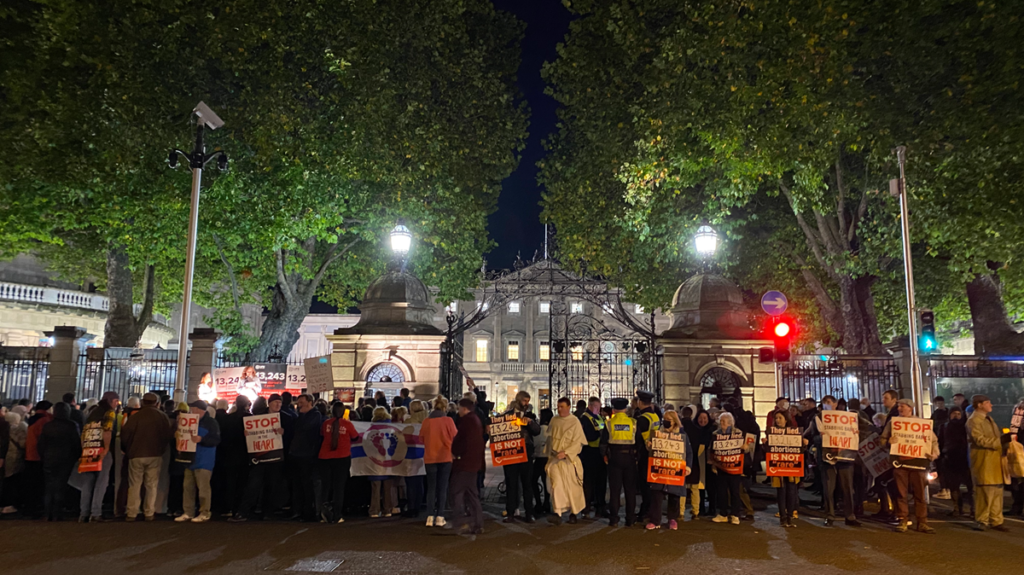