For the first time in his life, 82-year-old Bishop Amfilohije voted in an election.

His example led record numbers of citizens in Montenegro to do the same this past Sunday.

Spurred by what he perceived as government attacks on his beloved Serbian Orthodox Church, he launched an “anybody but them” campaign against the ruling Democratic Party of Socialists (DPS), which held power in the Eastern European country for the last 30 years.

“[Vote] for the saints, and against the lawless,” said Amfilohije one week before the August 30 election, according to Balkan Insight. Montenegrin President Milo Djukanovic is accused of running a corrupt government.

Preliminary results indicate a razor-thin victory for the bishop.

The opposition coalition won 41 out of 81 seats in parliament.

The DPS claimed the largest solo share with 30, but will find itself out of power for the first time in Montenegro’s 14-year history if all coalitions hold.

“This is the freedom that so many have long been longing for,” pastor Sinisa Nadazdin told CT. His Gospel of Jesus Christ Church is located in the capital city of Podgorica, and is one of the nation’s five registered evangelical churches.

“The myth of Djukanovic’s invincibility is finally broken.”

Montenegro is the 6th-least evangelical country in Europe, according to the Joshua Project. Believers were not united behind any particular party, but many welcomed the democratic message.

“This is an opportunity to get some new blood into the system, to decrease corruption and cronyism,” said Stanisa Surbatovich, pastor of a small church in the nation’s second-largest city of Niksic, who considers Montenegro the least evangelized.

“I personally do not consider the results a victory or loss,” he told CT.

But many Serbian Orthodox Christians are celebrating.

Turnout was 77 percent, with many motivated to vote by the same controversial “religious freedom” law that primarily animated the bishop.

CT reported last February how Montenegro’s parliament passed a bill guaranteeing the right to change one’s religion. But it also required churches to provide evidence of ownership for all churches and monasteries built prior to 1918, lest they be constituted as part of the state-owned cultural heritage.

The Serbian Orthodox Church’s roots run deep in the Balkan nation roughly the size of Connecticut. Its first diocese in what is now modern-day Montenegro was established in 1219.

Three-quarters of the country’s population of 620,000 identify as Orthodox Christians; 70 percent of these with the traditional Serbian church.

The government has repeatedly denied an intention to seize church property, but Amfilohije fears politicians will remove Serbian Orthodox jurisdiction in favor of the recently created Montenegrin Orthodox Church, which claims 30 percent of local Orthodox believers.

But within Montenegro’s population, roughly equal to that of Vermont, only 3 in 10 are ethnic Serbs. And when parliament passed the religion law by a tally of 45–0, lawmakers in the Serb-led Democratic Front boycotted the vote.

“The church does not have its own electoral list,” Amfilohije said, “but rejoices in those who are against this lawless law.”

Since February, Serbian Orthodox church leaders have led massive protests, stopped only by the COVID-19 pandemic. But they resumed in advance of elections, drawing the ire of politicians.

“The Serbian Orthodox Church is not a religious but a para-political organization,” said DPS official Caslav Vesovic, according to Balkan Insight. “The church is interfering in the electoral process as it told believers how to vote.”

“After elections, the church and its priests will return to churches,” he said. “They will no longer be at political rallies, where they curse our forefathers, us, and our children.”

But President Djukanovic called it an existential crisis.

A former Yugoslav communist official prior to Montenegrin independence in 2006, he is currently serving his eighth term in office. But he now seeks the nation’s membership in the European Union (EU), having joined NATO in 2017.

“These elections are the most important in the history of Montenegro,” Djukanovic said.

“We must choose whether Montenegro should continue its EU integration, or become a theocratic state.”

Djukanovic intended the religion law to cement the nation’s unique civic and cultural identity. United with Yugoslavia and then Serbia for 88 years, many Montenegrins simply considered themselves Orthodox Slavs.

The president accuses church leaders, including Amfilohije, of undermining national independence, in favor of Serbian and Russian alignment.

But though Bartholomew I, the Ecumenical Patriarch of Constantinople, was willing to recently grant the Ukrainian Orthodox Church a tomos (decree) of spiritual independence from Moscow, he does not recognize the Montenegrin split from its Serbian patriarchate. Any church seizures would be illegitimate expropriation.

“Through hundreds of years of Ottoman (Muslim Turkish) occupation, the Serbian Orthodox Church—and its Metropolitanate of Montenegro—kept the flame of Christianity alive in the Western Balkans,” said Vladimir Leposavic, the Montenegrin church’s legal counsel, to CT.

“This inheritance, and our identity, should not be sacrificed to satisfy a president’s desire for a national church.”

But some evangelicals believe that the local Serbian Orthodox church is sacrificing Montenegrin identity.

He believes the president aims to treat all churches equally. But the Serbian Orthodox want a privileged position, even though so few regularly practice their faith.

In Niksic’s population of 35,000, he estimates his 25-member congregation represents 10 percent of Sunday worshipers.

“It is not appropriate for the church to be political,” Surbatovich said. “I would love for them to speak of the gospel, and not of politics.”

But while Nadazdin, the evangelical pastor in the capital, is pleased, he would like the majority Orthodox church to rally the faithful beyond elections.

“They should have been far more vocal about family matters, abortion, and other social issues that the churches all over the world get mobilized about,” he said.

“My objection to the church’s behavior is that it should be more active in social matters, not less.”

Surbatovich hopes the evangelical community can move in this direction—especially against the idea that “secular is good.”

Nothing hinders the church from speaking in the public square, he said, except limited resources.

For now, believers will watch as the coalitions come together. Surbatovich notes that in order to govern, the Serb-led parties will need to include pro-Montenegrin and pro-European parties. There is not likely to be a “radical departure” from the overall course of the nation.

The winners have called for reconciliation, to join hands with the DPS. President Djukanovic pledged to respect the election results.

But Nadazdin is not so sure. Rumors suggest radical elements in the ruling party may try to provoke violence and undermine the winning coalition.

Either way, both evangelical leaders in Montenegro offer the same advice.

“We cried for justice,” said Nadazdin. “Now we have to pray hard for this country.” 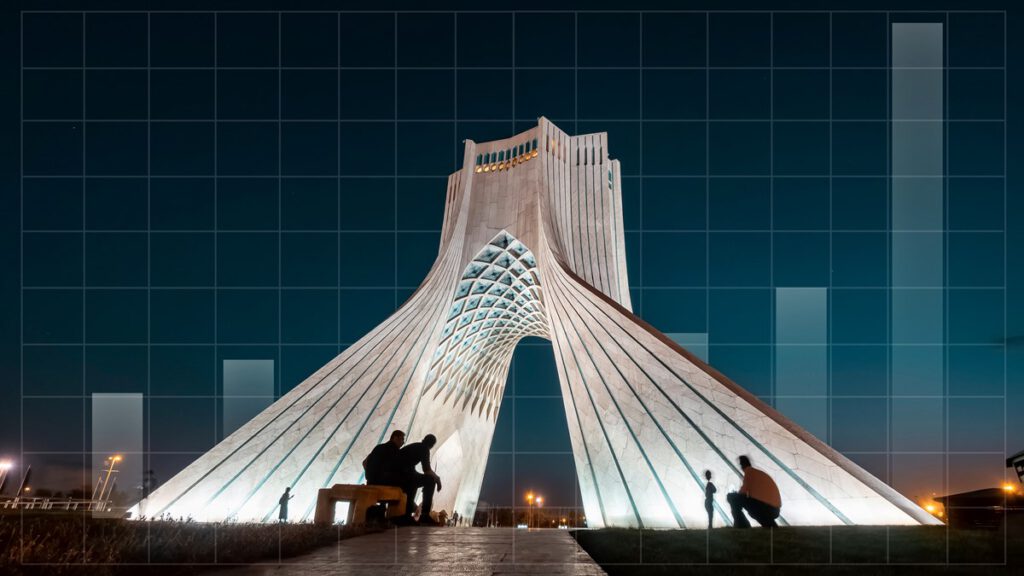