Written by The Ministry of Jesus Christ on January 5, 2022

Prime Minister Naftali Bennett’s governing coalition succeeded on Wednesday in passing into law the controversial electricity bill, which would allow tens of thousands of illegally built Arab homes to be hooked up to electricity, water, and telephone lines.

The final vote passed 61 to 0 after the opposition boycotted the vote in order to protest the coalition’s handling of the debate on the bill. Three Joint List MKs abstained.

“I will not participate in this farce,” opposition leader Benjamin Netanyahu said when it was his turn to vote.

Netanyahu will now convene the heads of the right-wing parties in the opposition to consider a full boycott of the Knesset.

Likud MKs heckled Bennett and Yamina MK Nir Orbach for voting against an amendment calling for hooking up outposts in Judea and Samaria to electricity and told them they should be ashamed. When they heckled Orbach, Bennett got up from his chair and verbally confronted the Likud as he waved his finger disparagingly.

After the vote on the outpost amendment fell, the opposition walked out of the final vote on the bill.

Bennett told them that Netanyahu voted for withdrawing the Gaza Strip. Knesset Speaker Mickey Levy persuaded Bennett to sit back down.

“We will not surrender to bullying,” Bennett said after the incident.

The right-wing parties in the opposition boycotted Tuesday night’s debate on the bill to protest the coalition disregarding the Knesset legal adviser and shortening the debate from 94 to 15 hours. Knesset legal adviser Sagit Afek ruled that filibusters should have been permitted on such a disputed issue.

In a fierce debate on the bill on Wednesday morning, its sponsor, Knesset Interior Committee chairman Waleed Taha (Ra’am – United Arab List) spoke at length in Arabic, defending the bill. Likud MK Avi Dichter, a former chief of the Shin Bet security service, heckled him and told him in Arabic that the decent thing to do would be to translate into Hebrew as he speaks in Arabic. Dichter said Taha did not serve his Arab constituents when he voted against recent peace agreements.

It is legal to address the Knesset plenum in Arabic in Israel, where it is an official language. When Likud MK David Amsalem asked Taha to switch to Hebrew so he could understand, Taha replied: “If you don’t understand Arabic, that’s your fault.”

Amsalem told Ra’am MKs: “We will disconnect you from electricity when we come back to power.” 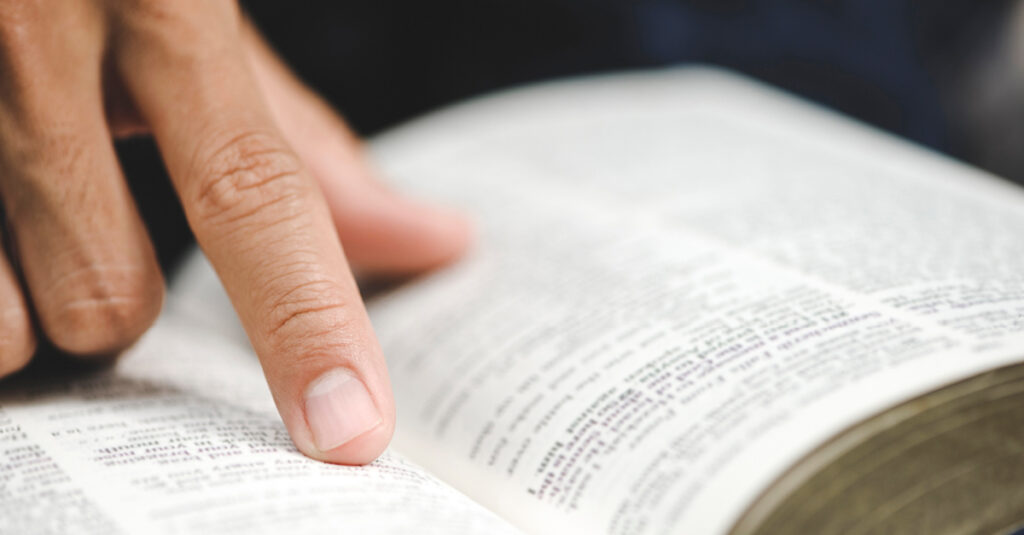 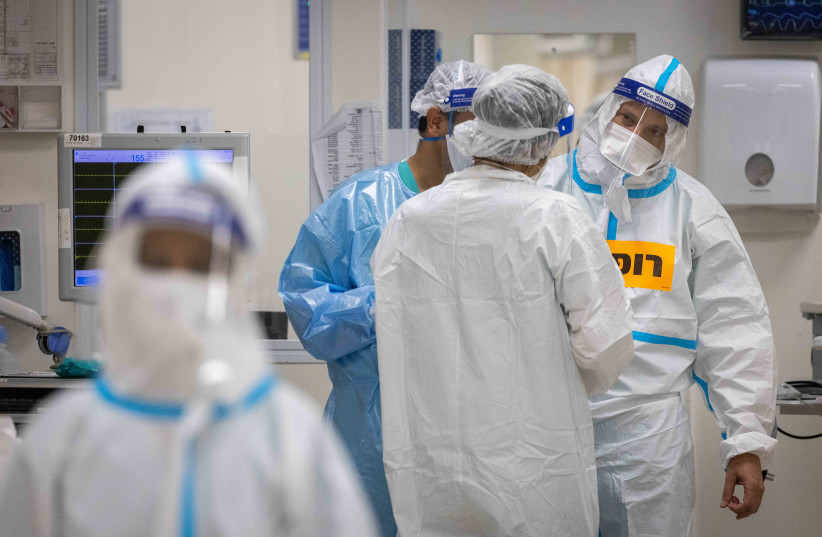