Written by The Ministry of Jesus Christ on April 29, 2022

Launching on May 1, the new denomination plans to uphold traditional, conservative Wesleyan theology but run on a lighter, leaner infrastructure that emphasizes grassroots accountability and ministry connections.

After years of delays, with the next opportunity to vote on a proposal to split scheduled for 2024, some UMC congregations in the US are starting the disaffiliation process and plan to join the GMC as soon as they can. And though many leaders in Africa—where Methodism is growing rapidly—align with the movement’s conservative stances on LGBT issues, they’re more inclined to wait.

At least one regional body, in Europe, has already decided to switch all its congregations over to the Global Methodist Church; in the US, the denomination’s top court has yet to rule on whether regional bodies can disaffiliate together under current church law.

For now, US churches are opting to join the GMC one by one. Mosaic Church in Evans, Georgia, plans to join the new Methodist denomination, but the process to leave the UMC will take months.

From the pews, not much will change. Mosaic’s name and logo will remain the same, as will the format for Sunday worship. Lead pastor Carolyn Moore will continue emphasizing Wesleyan theology in her sermons, and the church will continue its work partnering with ministries that help the people who, in Moore’s view, tend to “fall through the cracks” of other churches. Even the pension plans for Moore and other staff members will still go through Wespath Benefits and Investments, the organization that manages UMC pensions.

But behind the scenes, the church will belong to another body of believers. The property its warehouse meeting space sits on will no longer be held in trust by the United Methodist Church; Mosaic will own it.

And Mosaic will abide by a new book of discipline, one that defines term limits for bishops, sets financial contributions based on church budget, forbids trust clauses, and creates an accountability system in which bishops report to clergy and laypeople, not just other bishops.

Boyette and GMC leaders set out to build a denomination to bring Methodists together without what they saw as the bloated institutional structures of the UMC.

The Global Methodist Church will have regional annual conferences, but they will play a supporting role for the local church rather than serving as the basic unit of ministry, as they do in the UMC. The GMC won’t have programs like denominational seminaries or summer camps to fund.

“Our goal is to reduce the amount of money leaving the local church for denominational expenses by at least 50 percent,” Boyette said.

In the GMC, regional bodies in the US will be paired with bodies outside the US to partner in ministry and financial support. There will also be stronger accountability structures in place, according to Tom Lambrecht, who serves with the Methodist renewal group Good News and helped to draft the GMC’s Transitional Book of Doctrines and Discipline.

“As you go through clergy and bishops, there will be enhanced accountability to ensure people are abiding by teachings and practices of Global Methodist Church,” Lambrecht said.

For decades, the UMC had spotty enforcement around its doctrines on sexuality, which bar same-sex marriage and clergy in same-sex relationships. Certain churches and bishops permitted and promoted LGBT stances that violated those teachings.

The differing stances on same-sex marriage have continued to drive the denomination apart. In 2019, parties in the UMC agreed on a plan for splitting the denomination, where conservative churches would be able to keep their property as they leave and receive $25 million to start a new denomination.

But the pandemic forced the UMC to twice postpone its General Conference, delaying votes on the proposal called the “Protocol of Reconciliation and Grace Through Separation.” Earlier this year, the denomination announced that the General Conference must wait until 2024.

“Many United Methodists have grown impatient with a denomination clearly struggling to function effectively at the general church level,” said Boyette, when he announced the plans to launch the GMC this year rather than wait for a vote to split.

“Theologically conservative local churches and annual conferences want to be free of divisive and destructive debates, and to have the freedom to move forward together.”

But what if an entire annual conference opts to go? Bishops have asked the Judicial Council, the UMC’s highest court, to rule on whether annual conferences in the US can leave ahead of the General Conference.

European annual conferences are taking matters into their own hands. Members of the Bulgaria-Romania Provisional Annual Conference voted unanimously on April 1 to leave the UMC and join the GMC, over the objections of its presiding bishop.

But the birth of a new denomination doesn’t mean Methodists around the world are ready to join just yet. Many United Methodists in Africa plan to stay with the UMC until 2024 in hopes that the General Conference will approve the protocol.

Jerry Kulah, general coordinator for the renewal group UMC Africa Initiative, said he believes the protocol is a way to “amicably separate the church so we don’t have litigation and don’t have to see one another as enemies.”

He points to examples from Scripture where believers parted ways and still worked together, including Paul and Barnabas in Acts 15 and Lot and Abram in Genesis 13.

But despite the willingness of many Africans to wait for 2024 and the passage of the protocol, they still feel that progressive United Methodists in the US are trying to ignore their voices despite their numbers.

African membership is poised to grow beyond the size of the church in the states. According to the 2019 UMC State of the Church Report, the number of United Methodist members in Africa more than doubled from 3 million to 6.2 million over the prior decade. By 2020, US membership had fallen to 6.3 million.

“There is a general mood across Africa, a holy discontent, for a church that doesn’t respect us for who we are and wants to impose upon us a practice that is inconsistent with Scripture,” Kulah said.

Fellow African Methodist leaders have said they believe if the church had met this year to pass the separation protocol, a majority of African UMC churches would be readying to join the GMC.

“We pray for the new church, and we do share many beliefs with them, including their traditional position on homosexual practice,” wrote Forbes Matonga in an opinion piece this month for Firebrand.

“Most Africans, however, will remain United Methodists until the Protocol is passed. We have comfort in the knowledge that should Americans split themselves, as is likely to happen, in either side we choose to join we will be the majority.”

Kulah said some annual conferences might join the GMC before the 2024 General Conference, especially in regions of Africa where conservative churches feel harassed by more progressive bishops.

And Kulah said Africans are aware that the delay tactics might continue. He said that if the General Conference does not pass the protocol in 2024, he will decide to leave, and he believes United Methodists across Africa will also wrestle with the same decision.

Many Methodists still hold on for an amicable separation. J. J. Mannschreck, pastor of Flushing UMC in Flushing, Michigan, plans to transfer his pastoral credentials to the GMC. He said his church will vote later this year 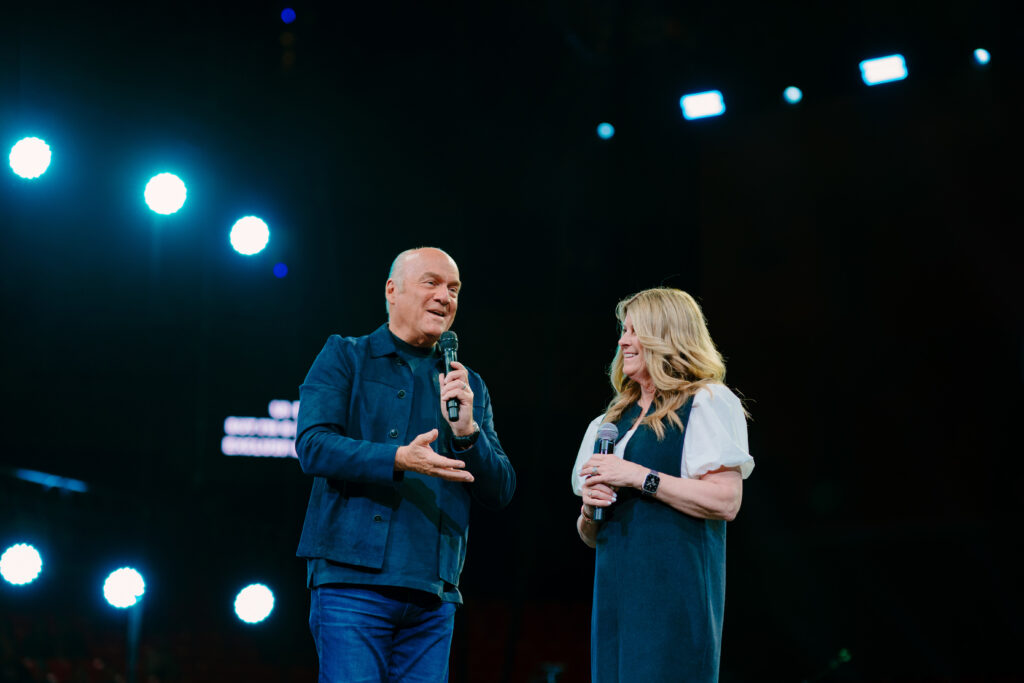