The Democratic-controlled House of Representatives in Connecticut has passed a bill aimed at ending the state’s religious exemption from immunization requirements for schools, starting with the 2022-23 school year.

According to the Associated Press, the bill passed a 90-53 vote early Tuesday morning following more than 16 hours of debate and now heads to the state Senate.

At present, no date has been set for the Senate, also led by Democrats, to vote on the legislation.

The House vote marked the furthest the bill has progressed in Connecticut, after years of debate by lawmakers regarding the concept.

Some Republicans, however, opposed the bill, contending that it was an unnecessary overreach by the state government and an attempt to hamper the religious liberties of potentially thousands of children. Meanwhile, a majority of Democratic supporters said the legislation was a necessary step to prevent future outbreaks of disease.

Democratic House Majority Leader Jason Rojas of East Hartford noted that there has been “a slow and steady increase in exemptions from required childhood vaccinations.”

“We do not know when community immunity might be compromised,” Rojas said, comparing the situation to the early days of the COVID-19 pandemic when “far too many elected officials denied or didn’t acknowledge that there was a pandemic underway.”

All exceptions to the state’s mandatory vaccination rules “must be limited and based on science and public health guidance. And that is why we are here today,” he added.

On Tuesday, Democratic Gov. Ned Lamont asserted that he is ready to sign the bill into law if passed by the Senate.

“We saw there was a very strong vote in the legislature, which I consider [to be] in support of vaccinations and doing everything we can to encourage, in this case, students to get vaccinated, with obviously the necessary medical exemption,” Lamont said. “And I think it sends a strong signal, which I appreciate. Get vaccinated.”

The legislation comes after an uptick in the number of Connecticut-based families who have sought a religious exemption from various childhood vaccinations, leading to a lower rate in as many as 100 schools at one point to under 95 percent. 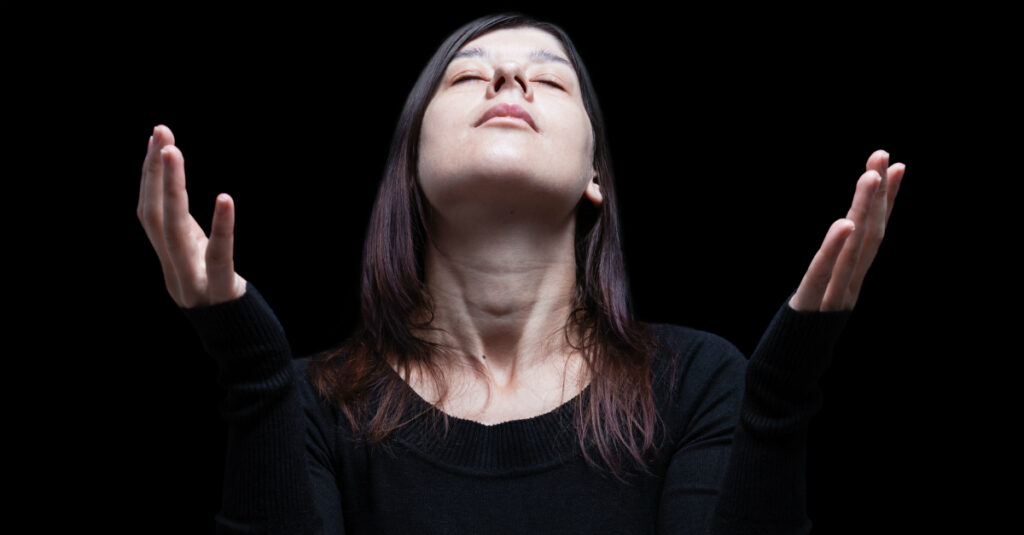 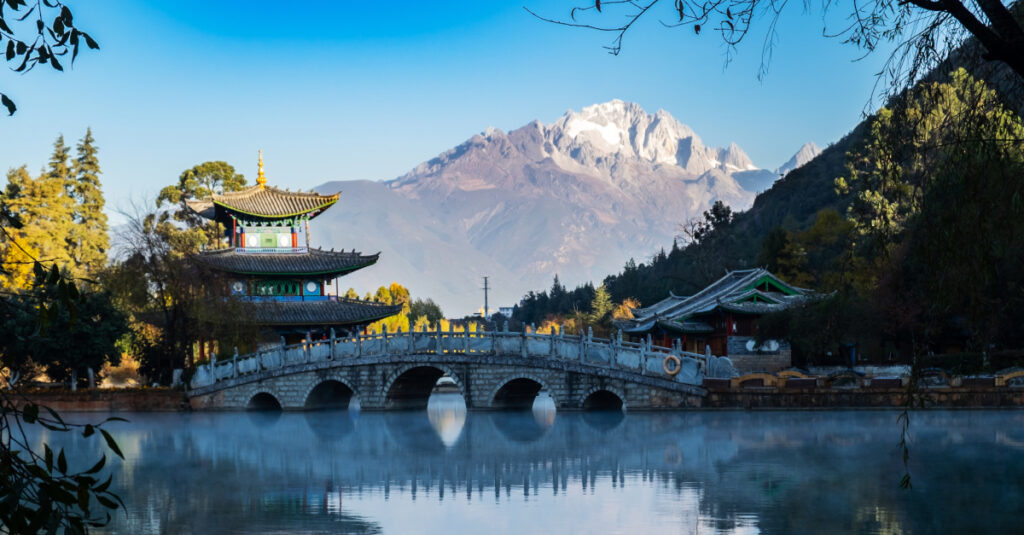