Congress has approved a proposal that will make Juneteenth a federal holiday.

According to the Associated Press, the House voted 415-14 Wednesday to approve Juneteenth, or June 19th, as a federal holiday. The bill will now be sent to President Joe Biden, who is expected to sign the bill into law.

-congress-federal-holiday-3cc3b7a56ec97b0bae3dbdff1da092ee”>According to the Associated Press, the House voted 415-14 Wednesday to approve Juneteenth, or June 19th, as a federal holiday. The bill will now be sent to President Joe Biden, who is expected to sign the bill into law.

The new holiday will be known as Juneteenth National Independence Day.

Juneteenth commemorates the end of slavery in the U.S. On June 19, 1865, Union soldiers delivered the message that slavery was abolished to enslaved Black people living in Galveston. The event happened about two and a half years after the Emancipation Proclamation, the law that ended slavery in southern states.

“Our federal holidays are purposely few in number and recognize the most important milestones,” said Rep. Carolyn Maloney (D-NY). “I cannot think of a more important milestone to commemorate than the end of slavery in the United States.”

“Can you imagine?” said Rep. Sheila Jackson, who will be celebrating the new holiday in Galveston this weekend. “I will be standing maybe taller than Sen. Cornyn, forgive me for that, because it will be such an elevation of joy.”

The bill was sponsored by Sen. Edward Markey (D-MA) and had some 60 co-sponsors.

Some Republican lawmakers opposed the effort, including Rep. Matt Rosendale (R-MT), who said creating the federal holiday was an effort to celebrate “identity politics.”

“Since I believe in treating everyone equally, regardless of race, and that we should be focused on what unites us rather than our differences, I will vote no,” he said in a press release.

Many states already recognize June 19th as a holiday, and states such as Texas, New York, Virginia and Washington offer the day as a paid holiday for state employees. 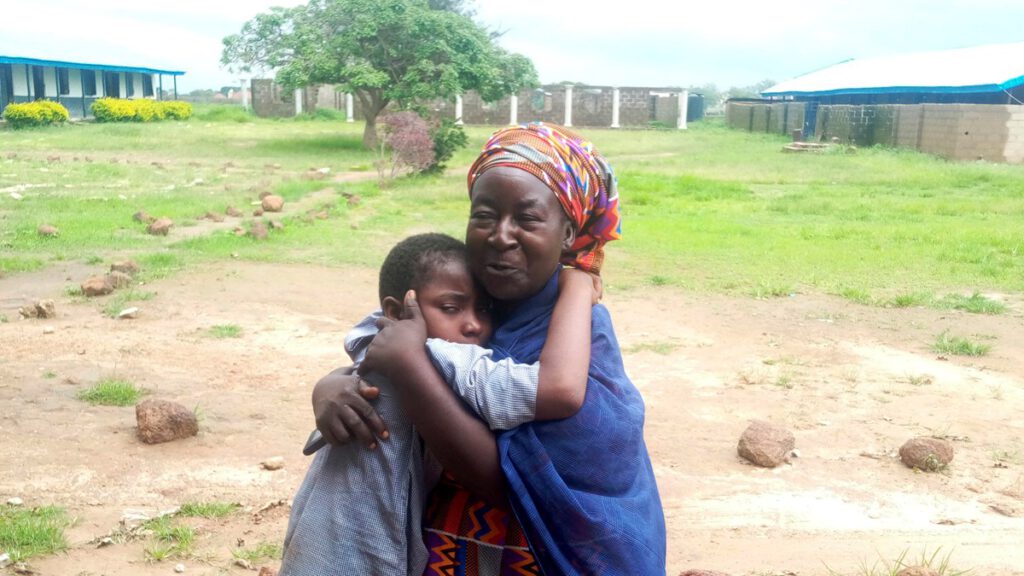 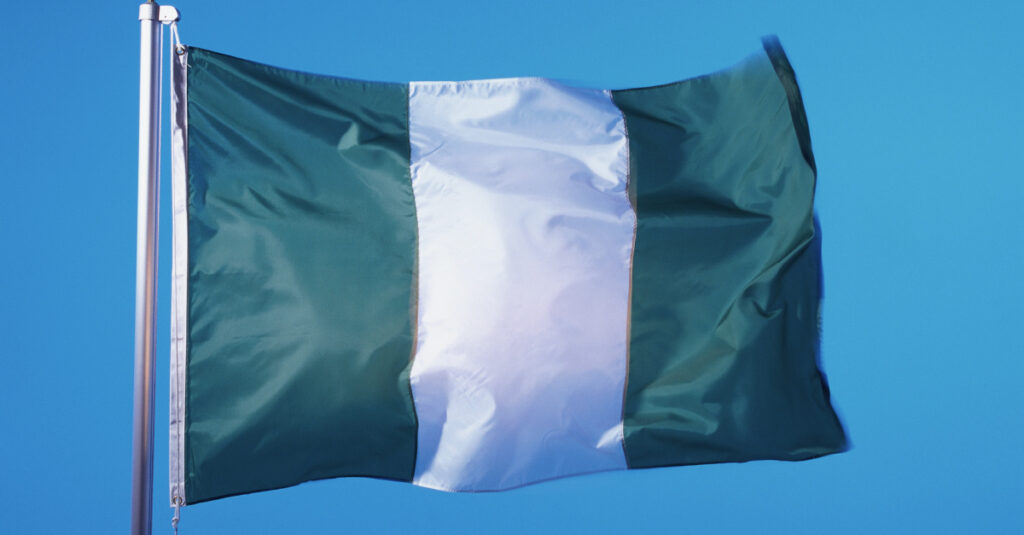