The Education Ministry failed to map how much computers, laptops and Internet service packages are needed, the report warns – nor does it know when it will be able to.

Palestinian students arrive to their first day of school in Nablus, West Bank ,on September 6, 2020.

The Education Ministry does not possess accurate information mapping out how many computers and Internet service packages the nation’s children and schools need to study remotely during COVID-19, the Comptroller Report said on Monday. Worse, the ministry hasn’t even set a date by which it intends to have such a map.

The gaps in information stand out, for example, in response to the question of how many children in the country don’t have computers. The report presents different answers from different sources. The OECD says 6% lack computers. In its answer to the High Court of Justice, the ministry gave a similar answer: between 5.4% to 6.7%. The Knesset Research Center claims it is 16%, the same figure offered by the Arab Education Commission (AEC) which oversees the needs of the Arab-Israeli community. The Central Bureau of Statistics claims the figure is 23.1% (the CBS counts all households in the country, regardless of whether or not young school children live there).

Such large gaps are the result of different bodies using different parameters. The OECD, for example, didn’t include students below 15 years of age in its study. The difficult question of how to count the ultra-Orthodox (haredi) community remains as it normally rejects the Internet, fearing it would bring secularization.

The ministry intended to purchase 64,000 “kosher” smartphones, blocked from non-educational usage, to allow haredi children to study from home, Ofer Rimon, the ministry’s deputy head of remote learning, told the Post in August. He resigned in mid-October, roughly two weeks before the recent report came out. The report claims that kosher phones were bought, but that the existing infrastructure is unable to process so many calls.

How many Israelis don’t have Internet at home? The OECD says 4%, but the chief economist in the Finance Ministry says 26.8%. How many schools have laptops that can be lent to students to study remotely? The ministry only has data for a third of its schools. In the district of Tel Aviv, 5,000 computers were loaned to students but 5,300 computers are still needed. The report claims some schools aren’t eager to lend children laptops as they are worried the children might damage them.

In Singapore, the comptroller noted, children were limited to only two daily hours of computer usage and parents were given advice on how to divide “computer hours” and how to monitor their progress in school. Other tasks were taught using phones and printed materials.

In Israel, printed materials were distributed as well, but no official body checks if they are effective and no such guidance is offered to parents. The AEC noted that, among Arab-Israeli households with a computer, two thirds report children fighting over computer usage hours.

Noting that the ministry is unable to offer the country’s children and parents the required means to carry out remote studies during COVID-19, the report warns that it is “required to give answers” if the country is to fulfil its legal obligation of providing children with free public education. 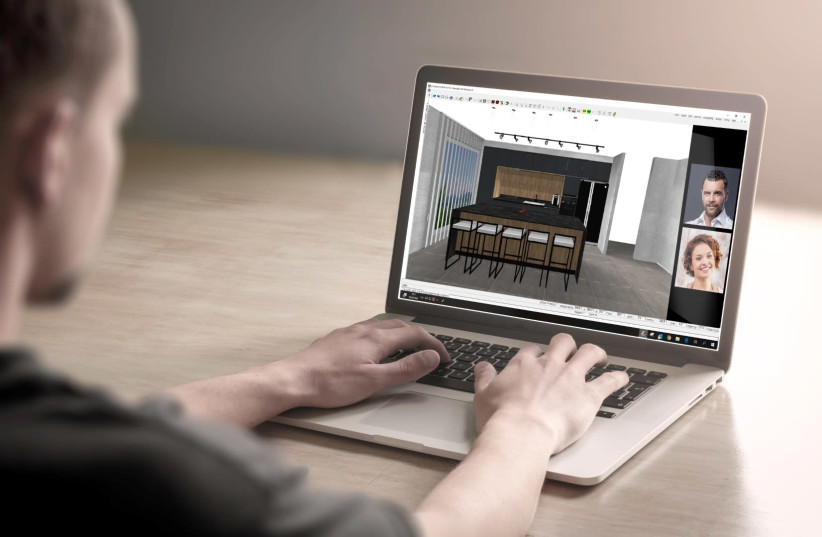 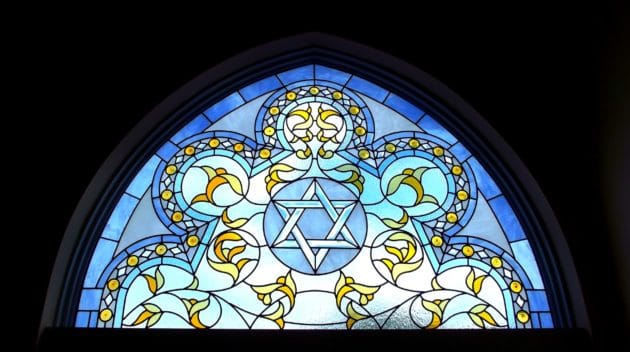