Michael Jr., one of today’s most gifted comedians, has announced a brand new virtual tour that will visit several cities across the U.S. The “Laugh Your Mask Off” Tour is an innovative way to bring a tour stop to your specific city. This comedy reimagined approach will allow ticket holders to attend a limited and intimate event where all attendees will be local to that area. It’s a live, interactive comedy show straight to your living room.

“We’re using laughter to be inspired; because the truth is, people were wearing masks long before this pandemic began,” says Michael Jr.

Tickets will go on sale for “Laugh Your Mask Off” on Tuesday, September 15 at 10am local time. Household access tickets include household viewing, live interaction with Michael Jr., and more.

For ticket details and options and to find the event closest to you, visit www.LaughYourMaskOff.com.

Michael Jr. has spent a significant portion of his career making laughter commonplace in uncommon places such as homeless shelters and prisons, in addition to empowering his audiences with an appearance in Sony Pictures’ feature film War Room as well as a starring roles in Selfie Dad, and MORE THAN FUNNY. 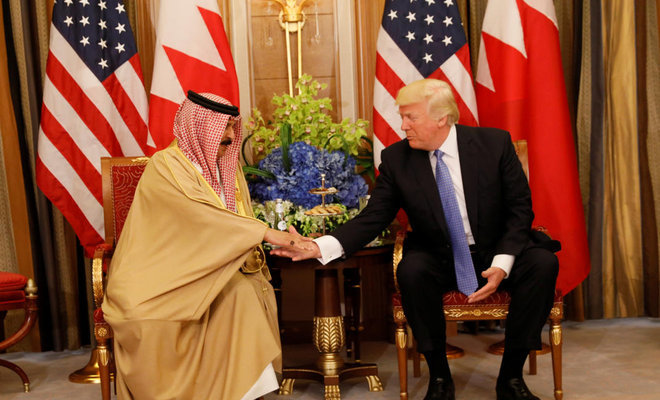 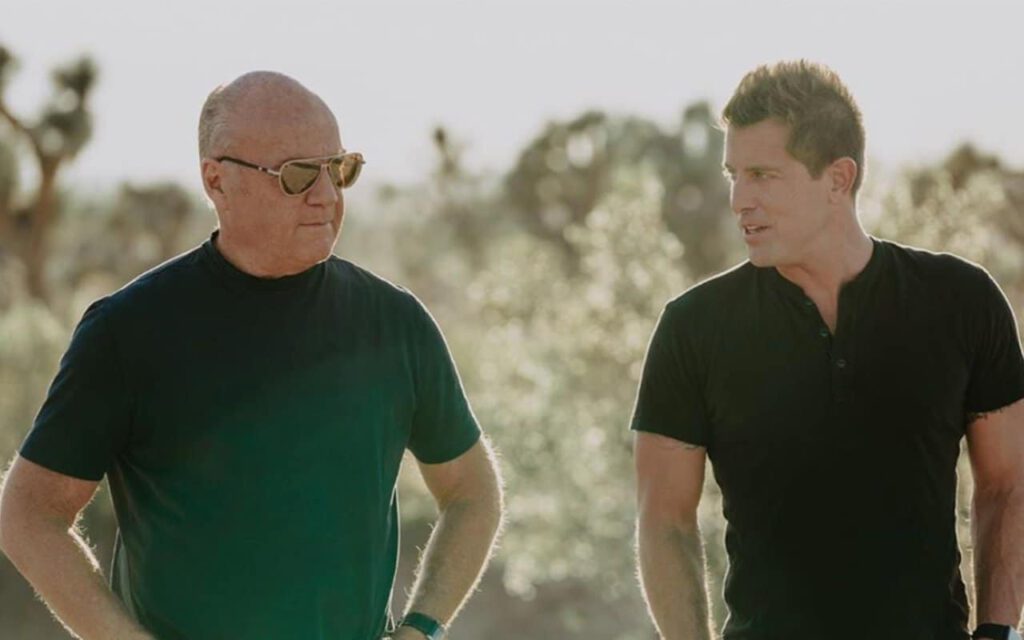